Woman killed in 4-vehicle crash on SW Freeway near Fondren

The woman's car was struck by an SUV that may have been speeding, police said. The crash happened near a construction zone where the lanes were tapering down. 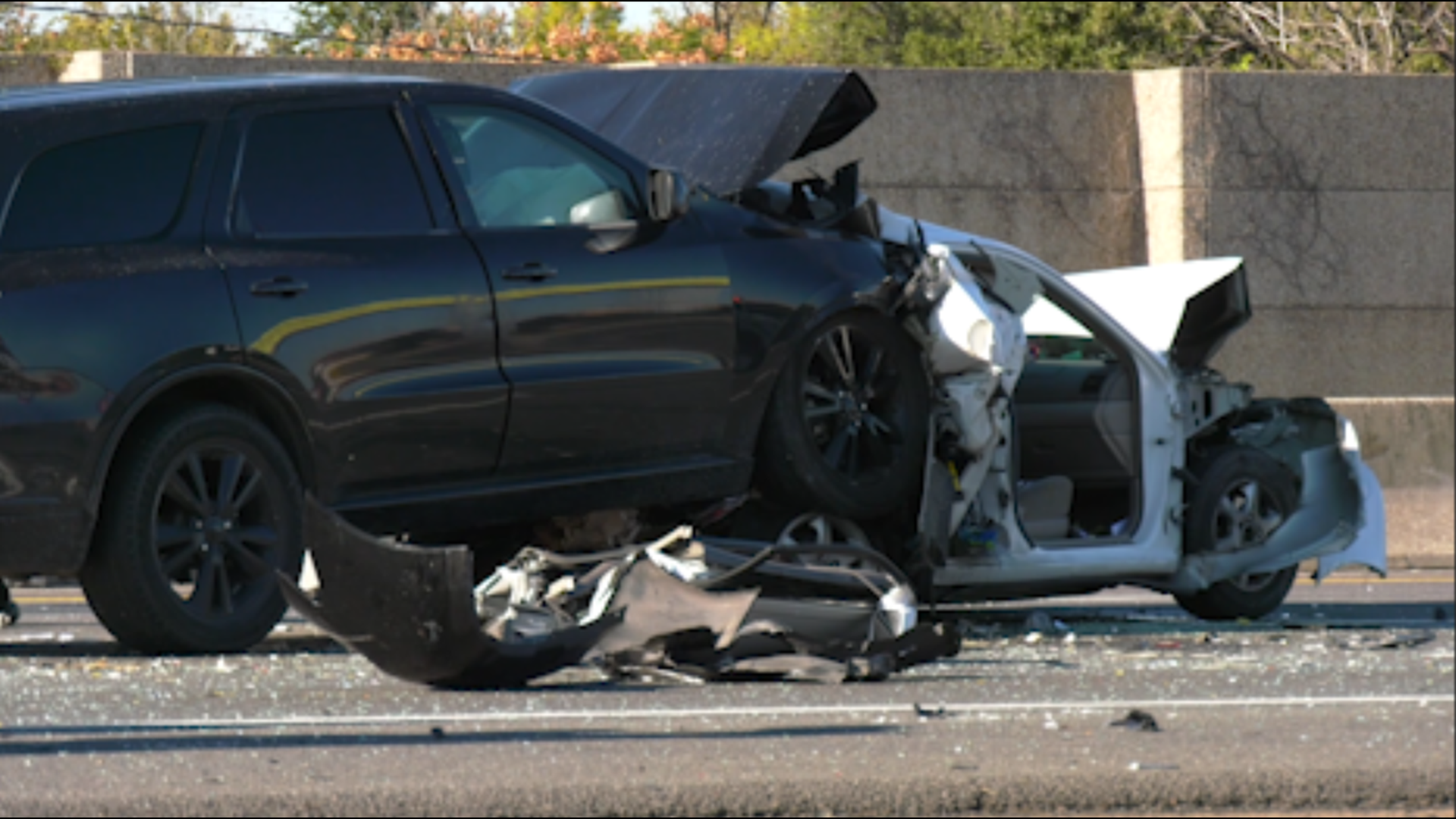 HOUSTON — A woman was killed in a four-vehicle crash in Southwest Houston on Sunday, according to police.

The part of the freeway where the crash happened is under construction and the lanes were tapering down in the inbound lanes from the left to the right, police said.

The woman was the only person inside the car and the driver of the SUV was also alone inside his vehicle.

The impact of the crash caused the woman's car to crash into two other vehicles, one of which was carrying a family of five, police said. No other injuries were reported.

Houston police are investigating to determine if drugs or alcohol played a role in the crash.