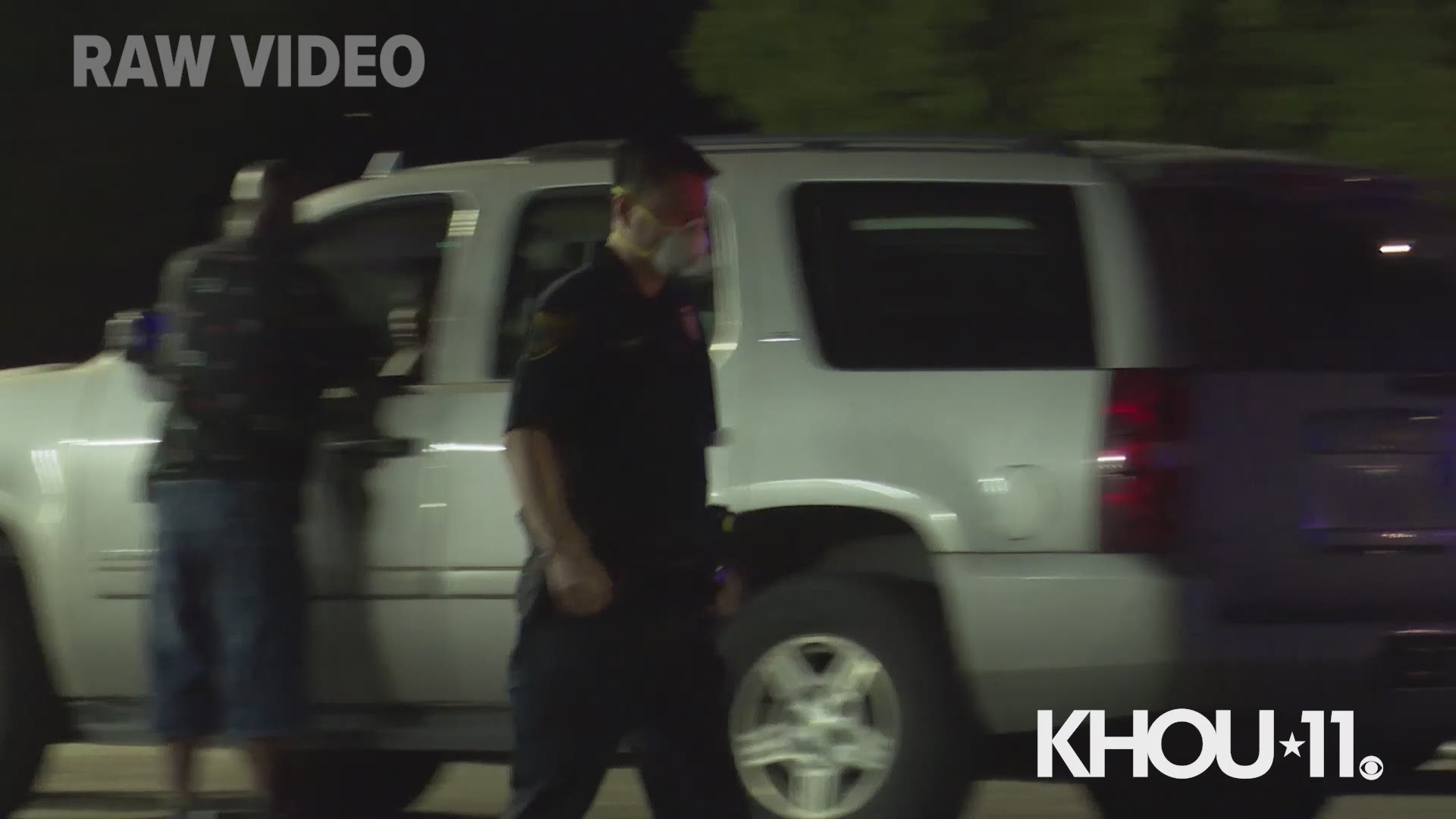 HOUSTON — A drive-by shooting late Monday left one person injured in southeast Houston, according to investigators.

Houston police officers were on patrol around 9:30 p.m. near the 7200 block of Tierwester Street when they heard gunshots.

Investigators said the sound led the officers to the Pleasant Food Mart convenience store, where a drive-by shooting had just occurred.

According to officers, several cars in the store parking lot and nearby houses were hit by gunfire.

Police said a woman, who suffered minor injuries in connection to the shooting, went to a fire station. She was later taken to the hospital, where police said she was treated and then released.

Investigators believe one of the suspects involved ran into a nearby wooded area.