Police said several other people were on the boat when the incident occurred. 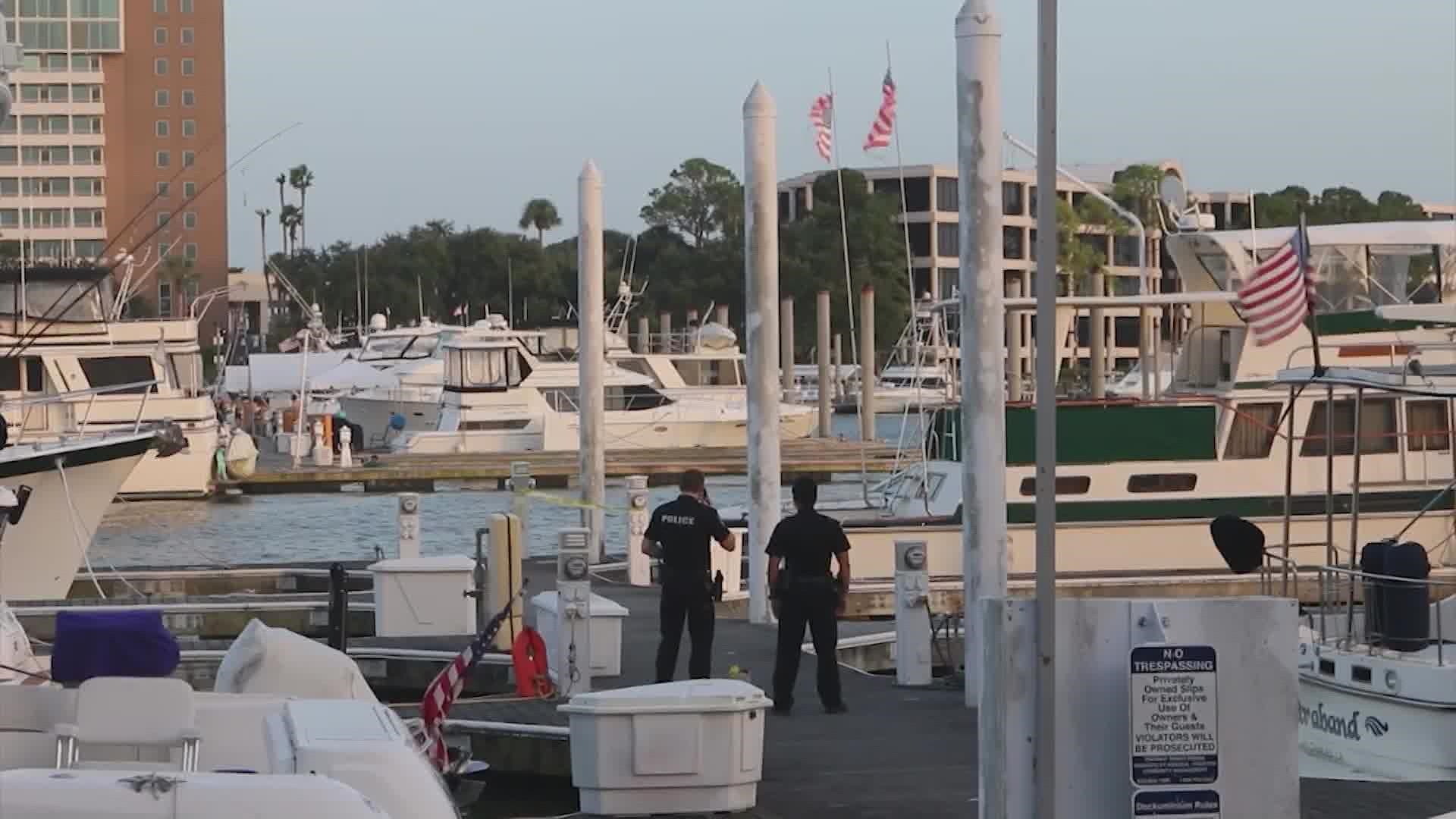 LEAGUE CITY, Texas — Texas Parks and Wildlife is investigating after a woman was injured in a fall from a boat Saturday evening on Clear Lake in League City, officials said.

League City police responded to the scene around 6:30 p.m. Saturday in the 2000 block of Enterprise Avenue. TPWD said the 22-year-old woman "suffered a serious bodily injury from a boat propeller." EMS rendered first aid before she was transported to a nearby hospital.

Police said several other people were on the boat when the incident occurred.

League City police are assisting the TPWD game warden in the investigation.