Two drivers heading north at that time were allegedly street racing when one of the cars crashed into Christine Felgere's. Both cars went flying with Felgere's Toyota Highlander flipping multiple times. 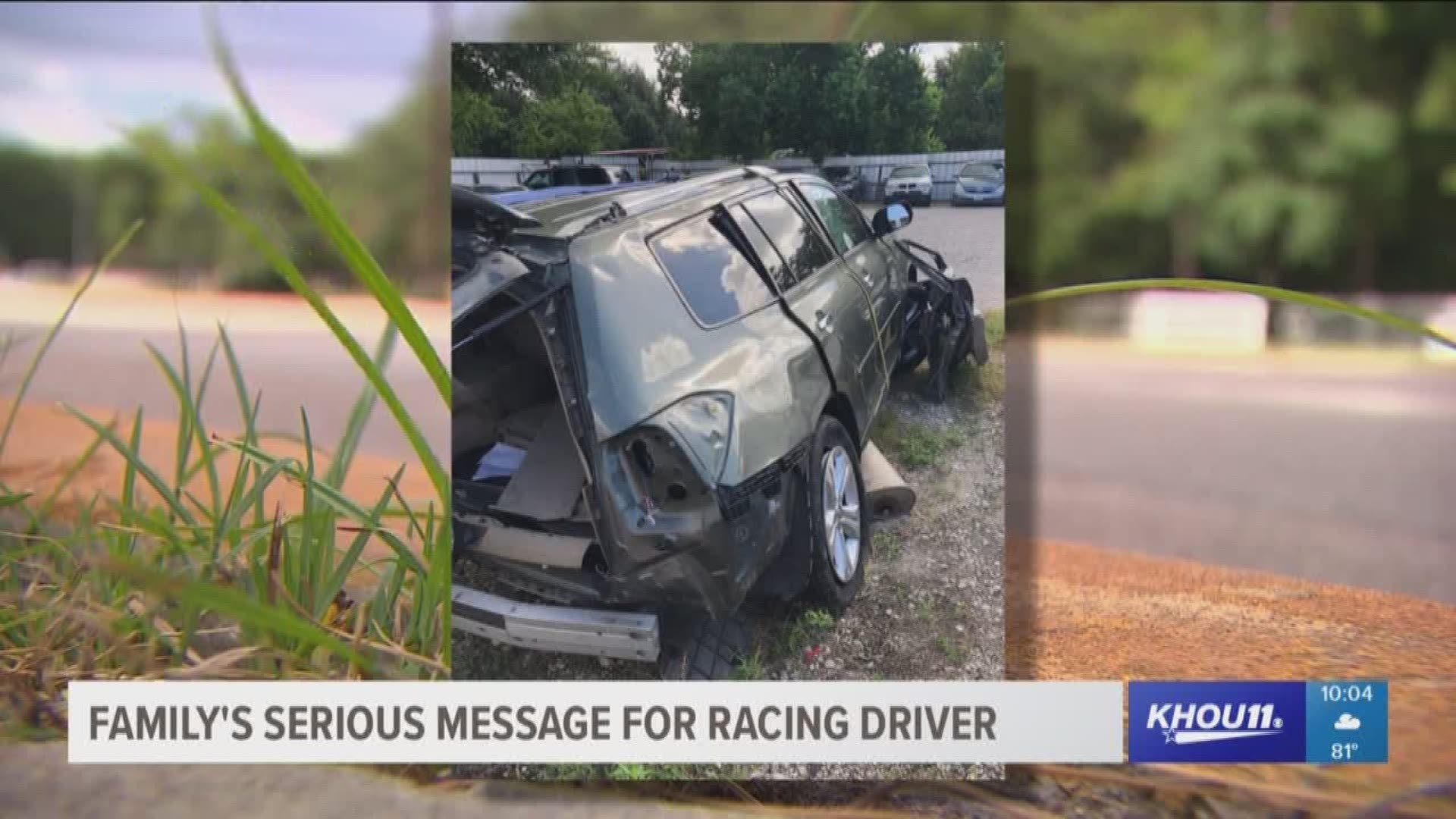 CYPRESS, Texas – One woman is in critical condition, having been the victim of an apparent street race between two other drivers.

Christine Felgere had to be taken by helicopter to Memorial Hermann hospital Saturday, where she was taken immediately into surgery. Her injuries were extensive and later she began suffering from head injuries.

Two drivers heading north at that time were allegedly street racing when one of the cars crashed into Felgere's. Both cars went flying with Felgere’s Toyota Highlander flipping multiple times.

Brian Felgere is Christine’s son and says without going into too much of the gory details, it’s one of the worst accidents he’d ever seen.

Other drivers stopped to offer help, but one truck involved in the racing never turned back.

Troopers say that driver was behind the wheel of a gray Ford F-150.

They’re still in search of surveillance video that could offer more perspective on the vehicle. But until then, Brian asks the missing driver involved to speak up.

“Please come forward and give us the account of what happened,” Brian said.