Woman hurt after falling out of moving SUV; deputies believe alcohol was a factor

Deputies said the woman was stabilized before being airlifted to the hospital. 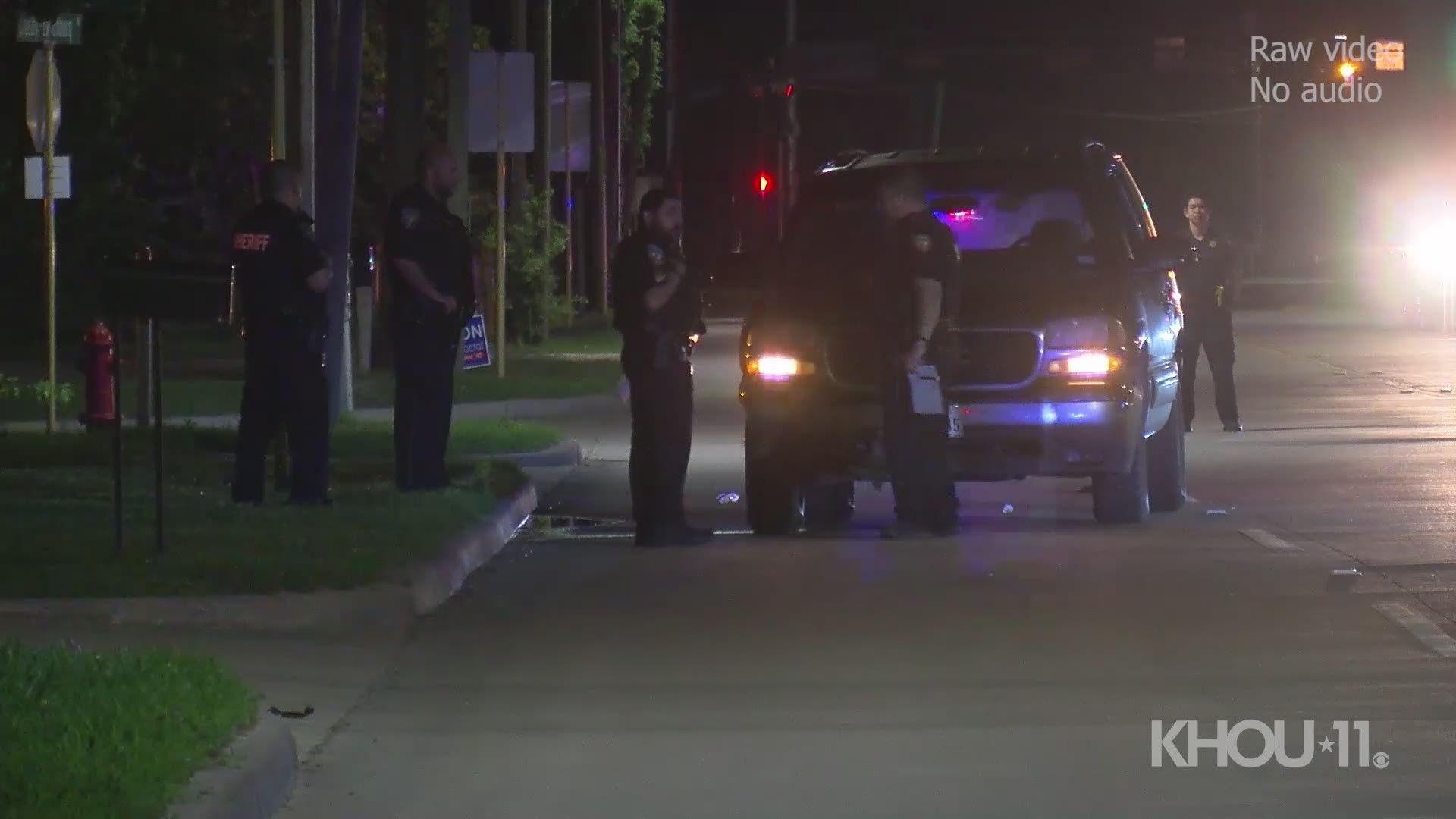 HARRIS COUNTY, Texas — Deputies said a driver was taken into custody, and a woman was rushed to the hospital by helicopter after an incident in the Crosby area early Wednesday morning.

It happened at about 12:40 a.m. on Crosby-Lynchburg near St. Charles.

According to Sgt. Cheek McNeal with the Harris County Sheriff’s Office, a passenger in an SUV opened the door to the vehicle as it was moving, and she fell out and was injured.

The extent of her injuries was not immediately released, but deputies called Life Flight to the scene.

Deputies said that both the passenger who fell out of the vehicle and the driver of the vehicle appeared to be under the influence. The woman behind the wheel was arrested for suspicion of driving while intoxicated, said Cheek-McNeal.

Their names were not released.