Mom, baby expected to be okay after woman goes into labor in van on I-45 North

Firefighters found the woman in labor in a van stopped on the freeway's shoulder. 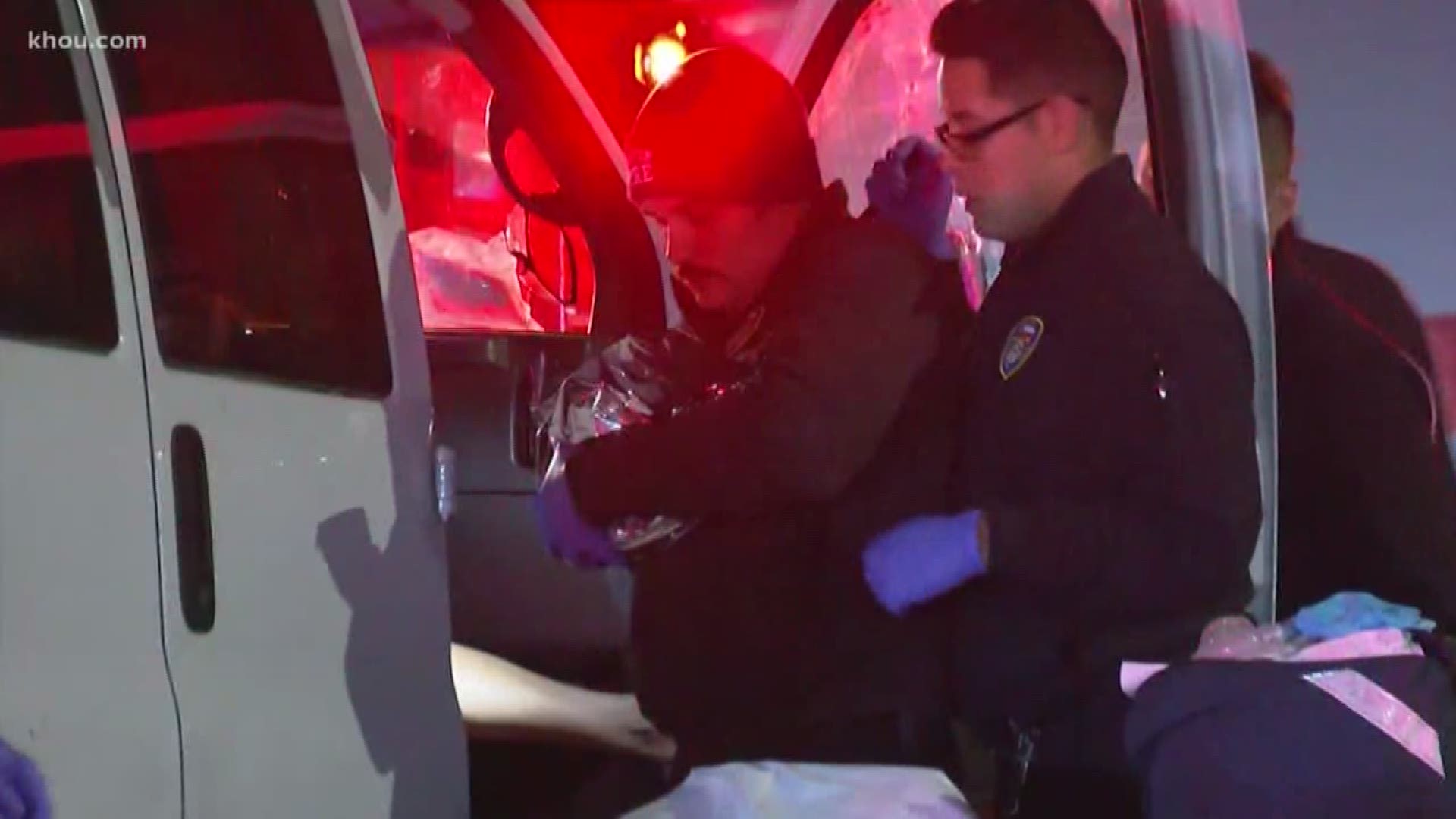 HOUSTON — Houston firefighters responded to a stopped van alongside I-45 North early Monday to find a woman in labor.

Shortly before 2 a.m. first responders were called to I-45 near Little York. They found a large white van stopped on the shoulder of the southbound mainlanes.

A woman was delivering a baby in the front passenger seat.

Credit: OnSceneTV for KHOU 11
Firefighters found the woman in labor in a van stopped on the freeway's shoulder

KHOU 11 cameras showed the child being removed from the van in a blanket. Both mother and child were then transported to the hospital in the same ambulance.

Mom and baby are expected to be okay, authorities sat the scene told KHOU 11.