Woman dies after being struck by vehicle near Bear Creek Park

The incident happened near the intersection of Clay Road and Scone Street, about 2 miles west of Bear Creek Pioneers Park. 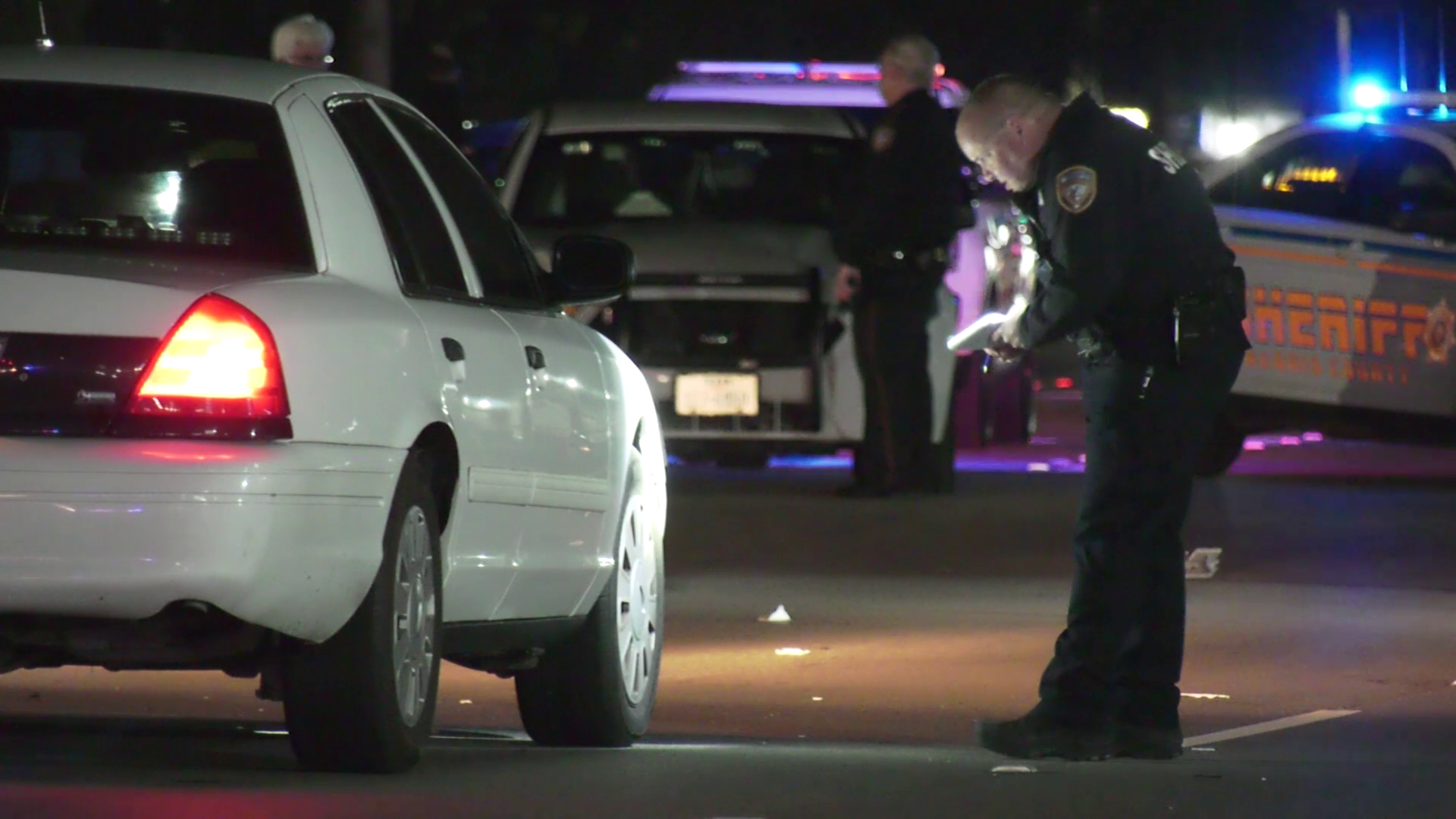 HARRIS COUNTY, Texas — The Harris County Sheriff's Office is investigating after a woman was struck and killed by a vehicle on Tuesday.

The incident happened near the intersection of Clay Road and Scone Street around 6:15 p.m. Tuesday. Investigators said the driver of a Ford Crown Victoria was driving westbound in the left lane of the 16400 block of Clay Road when a woman tried crossing the roadway and was hit.

The woman died at the scene. Deputies said the driver stayed on scene and is cooperating with the investigation.