Deputies said the woman was riding on the rear bumper when she lost her footing and fell, hitting her head on the concrete. 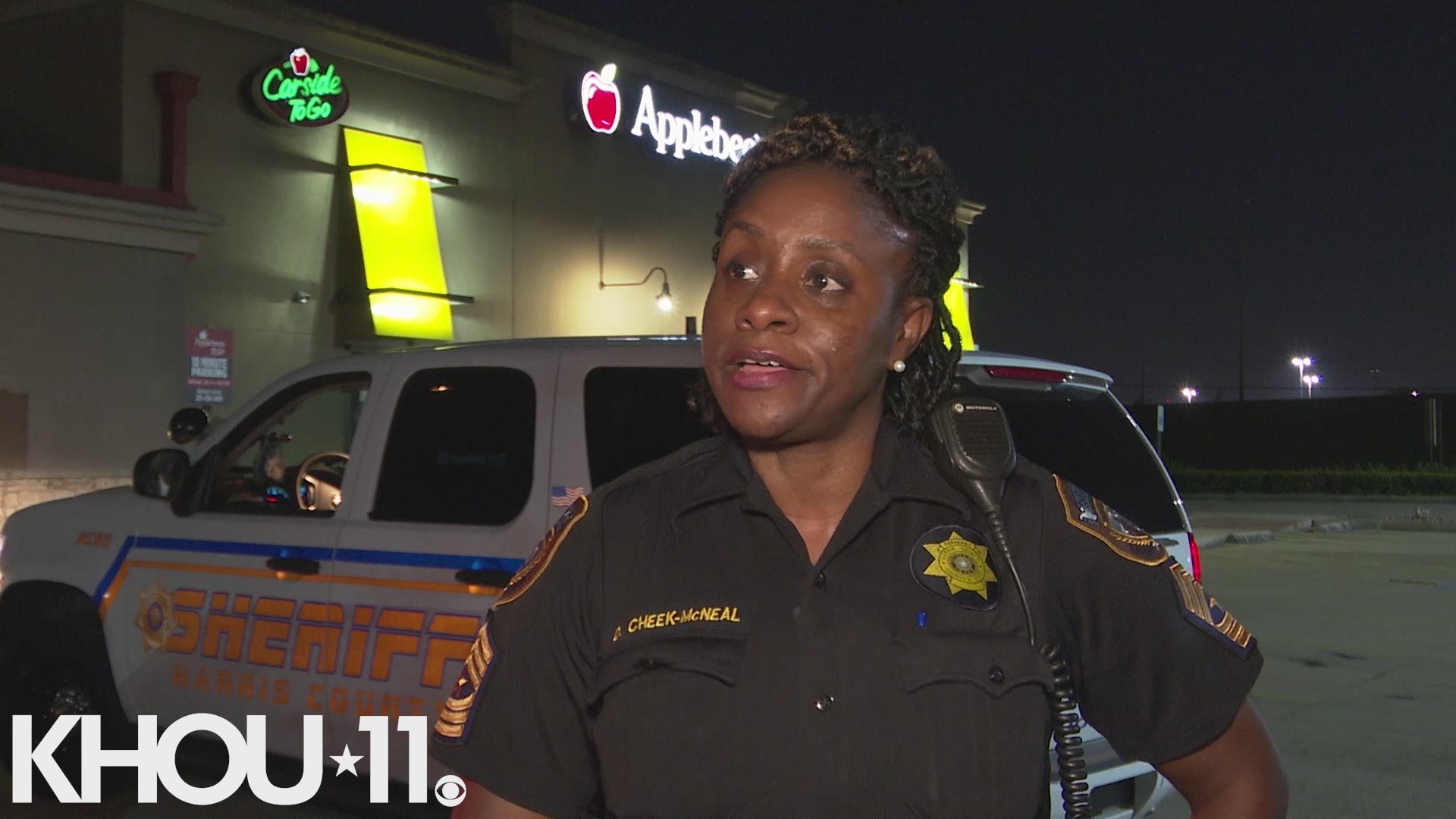 HARRIS COUNTY, Texas — A woman is dead after celebrating the Fourth of July with friends and coworkers in an Applebee's parking lot, say investigators.

This incident happened at about 12:30 a.m. Sunday in the parking lot of the  Applebee's at 5911 E Sam Houston Pkwy N.

Harris County deputies said the 24-year-old, as well as a few of her coworkers and some friends decided to pop fireworks and light sparklers in the Applebee's parking lot after they closed the restaurant.

At some point, the group decided they wanted to move to a larger area in the parking lot so two people along with three small children got inside a Toyota Highlander to head there. The 24-year-old and an 18-year-old girl decided to ride on the rear bumper, deputies said.

The car was reportedly moving at a very slow pace when the 24-year-old lost her footing and fell, hitting her head on the cement, according to Harris County deputies.

Emergency crews were called to the scene and took the woman to the hospital where she was later pronounced dead.

No one else was injured, but deputies said everyone is pretty shaken up.

This case is under investigation.