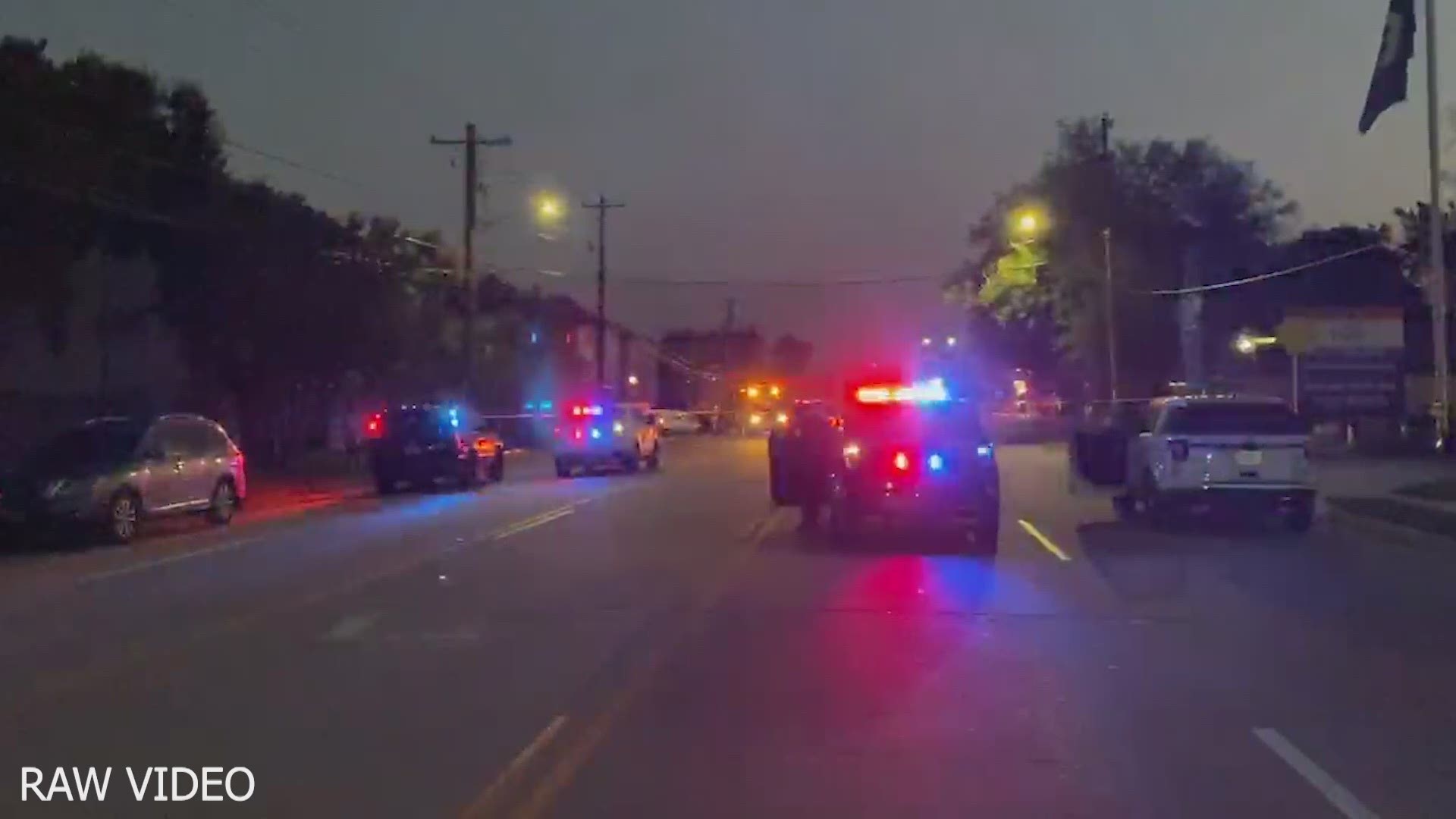 HOUSTON — A woman is dead Monday after a crash involving an 18-wheeler in northwest Houston.

The Houston Police Department said the woman pulled out in front of the 18-wheeler, causing the driver of the big rig to hit her.

Both vehicles then struck another vehicle. The 18-wheeler also struck a power pole, causing it to split in half.

Brittmoore Road is closed in both directions while the scene is being investigated. 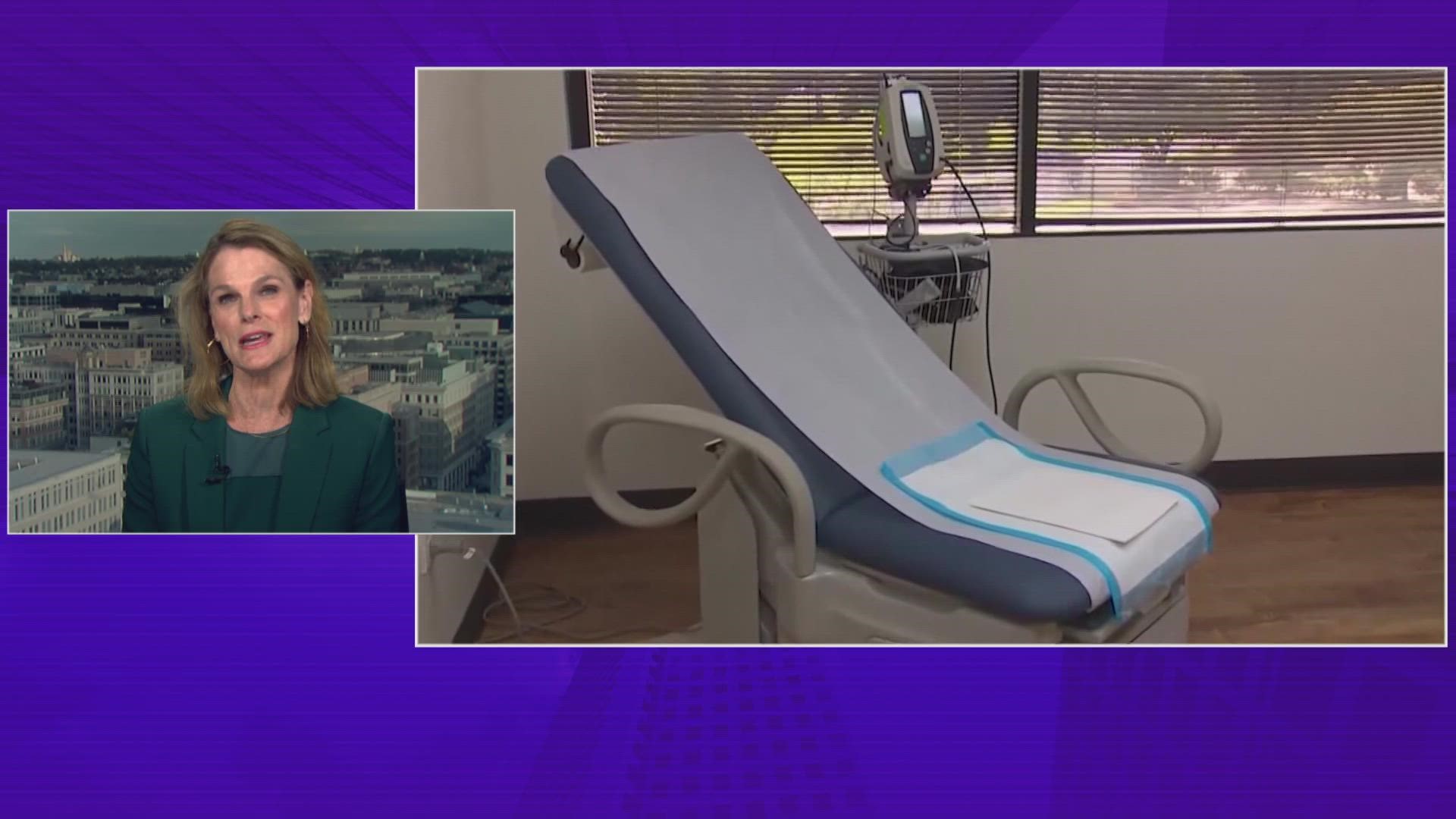