The cause of the fire is unknown at this time. 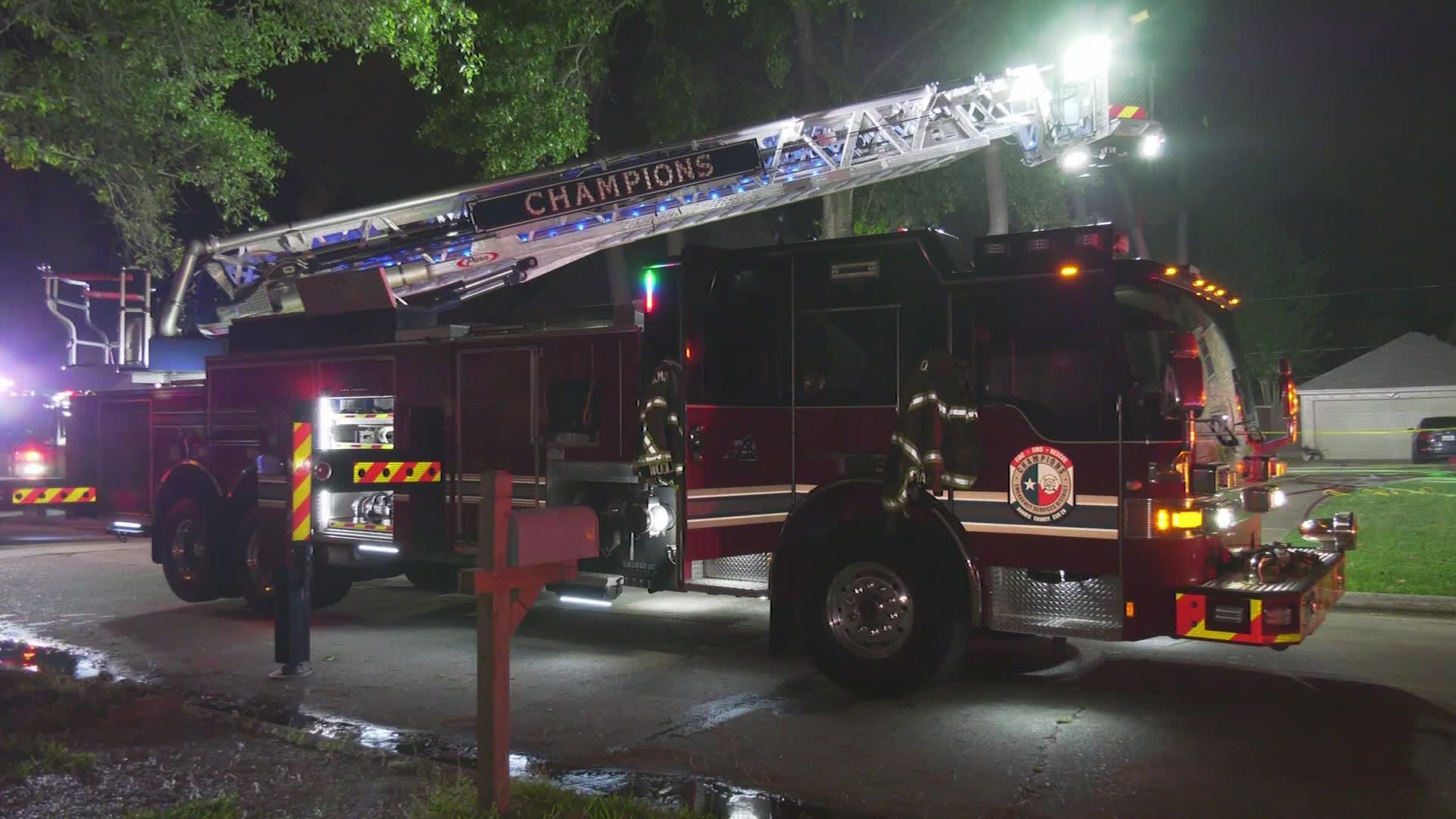 This happened at about 2 a.m. in the 5300 block of Theall Road, which is in the Greenwood Forest area.

According to the Harris County Fire Marshal's Office, when they arrived at the scene of the fire they witnessed the Champions Fire Department battling flames and smoke coming from the right side of the home.

HCFMO investigators are on scene of a residential fire in the 5300 block of Theall at the request of @ChampionsESD. One adult female was transported via ambulance with burns to her torso and head; she’s in critical condition. The origin and cause of fire is under investigation. pic.twitter.com/FT6GxYEWxZ

Firefighters searched the home and found a woman passed out on the floor with burns on her torso area and head.

Firefighters got her out of the house and started administering CPR. They were able to get a pulse back before EMS took her to a nearby hospital in critical condition.

The cause of the fire is unknown at this time and the investigation is ongoing.