Houston police said a woman sent her 10-year-old son and his 11-year-old cousin to get something from her vehicle and that's where the boys found the gun. 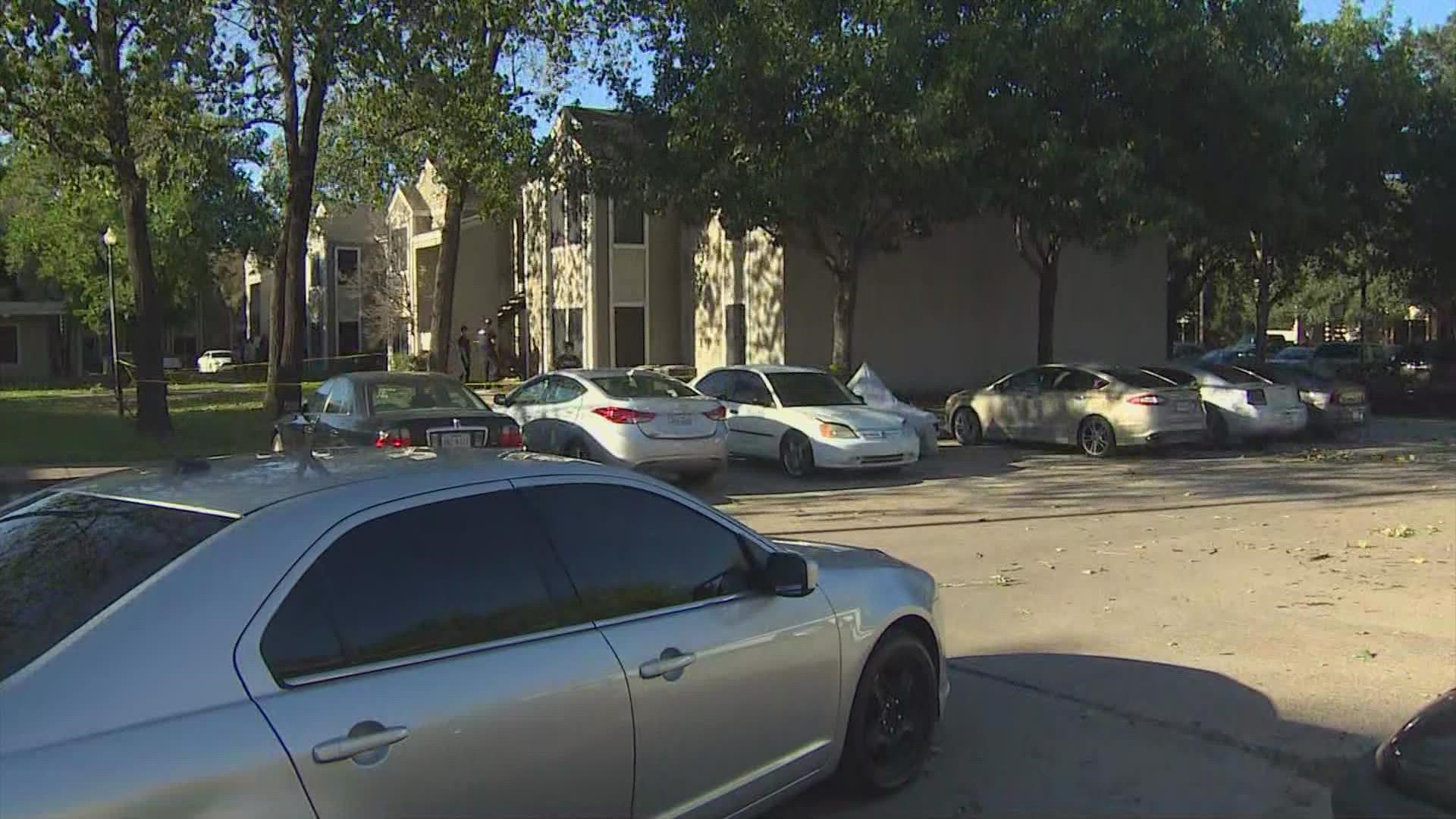 HOUSTON — A 10-year-old was reportedly shot and killed Thursday afternoon in what police are calling an "unintentional" shooting.

This happened at an apartment complex in the 8300 block of Willow Place Drive, which is in the Willowbrook area.

Houston police said a woman sent her 10-year-old son and his 11-year-old cousin to get something from her vehicle, which was parked in the apartment complex. While the boys were inside the vehicle, they found a gun, police said.

One of the two boys was playing with the gun when the gun went off and a bullet struck the 10-year-old, police said. Police are not sure which one of the boys had the gun at the time it was discharged.

At this time, police are interviewing the 11-year-old and the 10-year-old's mother. Police said they will also be checking the apartment for any surveillance video.

North Belt and Homicide are at a shooting scene 8300 Willow Place. Ten year old male deceased at the hospital. Initial indications are this is an unintentional shooting. Investigation underway. 202 pic.twitter.com/8SeMUDzAje