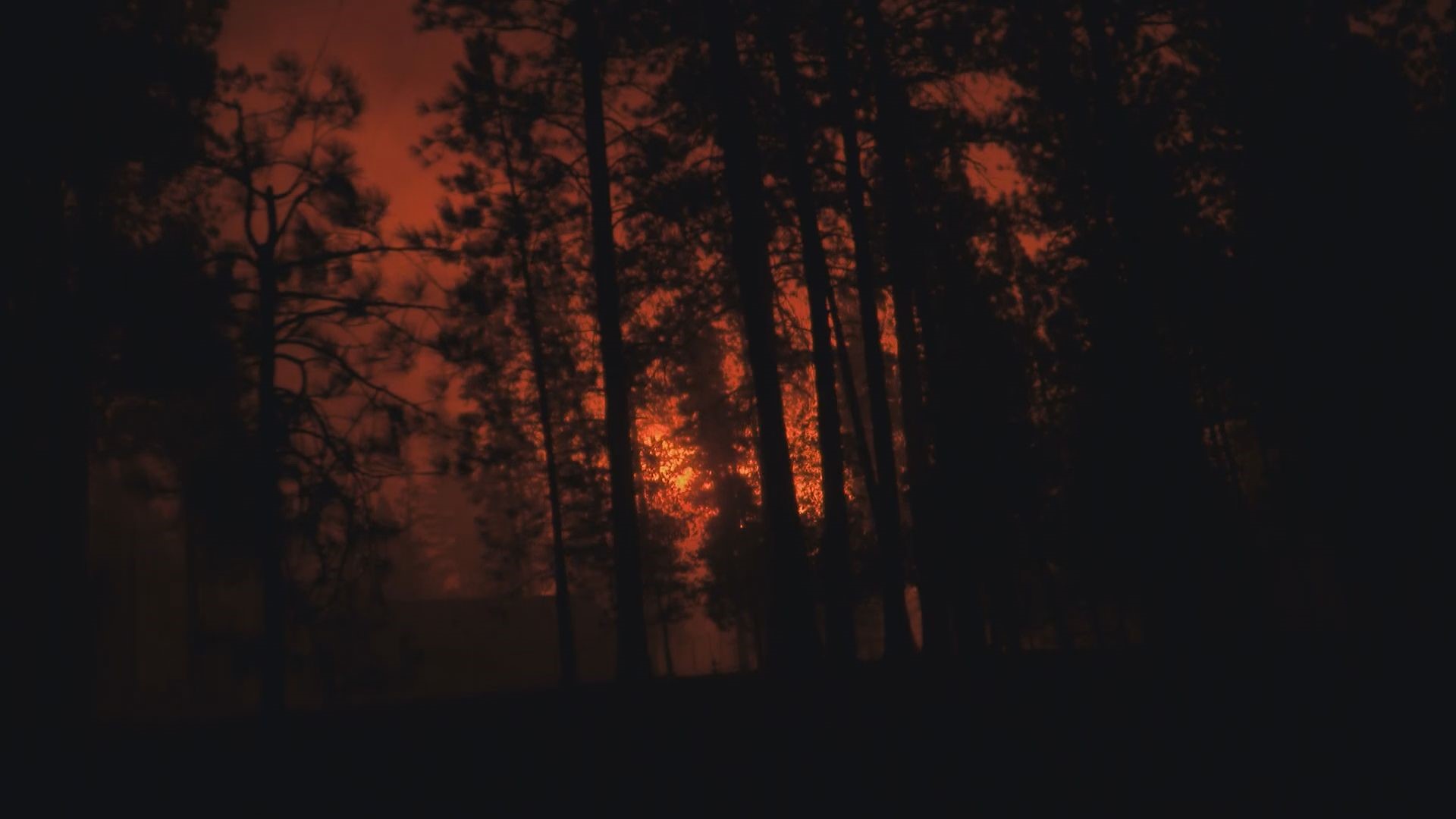 SACRAMENTO, Calif. — Different from other burn victims, wildfire victims often are treated immediately, since they are usually trapped for hours trying to escape.

Dr. David Greenhalgh is the Chief of Burn Surgery at the UC Davis Medical Center. He says those who don’t evacuate immediately when under threat of wildfires could face serious burn injuries or even death.

UC Davis Hospital has treated 10 wildfire victims for burns this year. Greenhalgh says five of those victims came in just this week with varying injuries. Some are from the North Complex Fire raging in Butte County.

Greenhalgh said most wildfire burn victims live with scarring and difficulty walking for the rest of their lives. And he urges anyone who is asked to evacuate to leave.

Greenhalgh also urges anyone living in wildfire-prone areas to always be packed and prepared. So, if you do get the warning to go, you can get out safe and in time.