In general, DTaP vaccines are 80% to 90% effective, according to the Centers for Disease Control and Prevention. 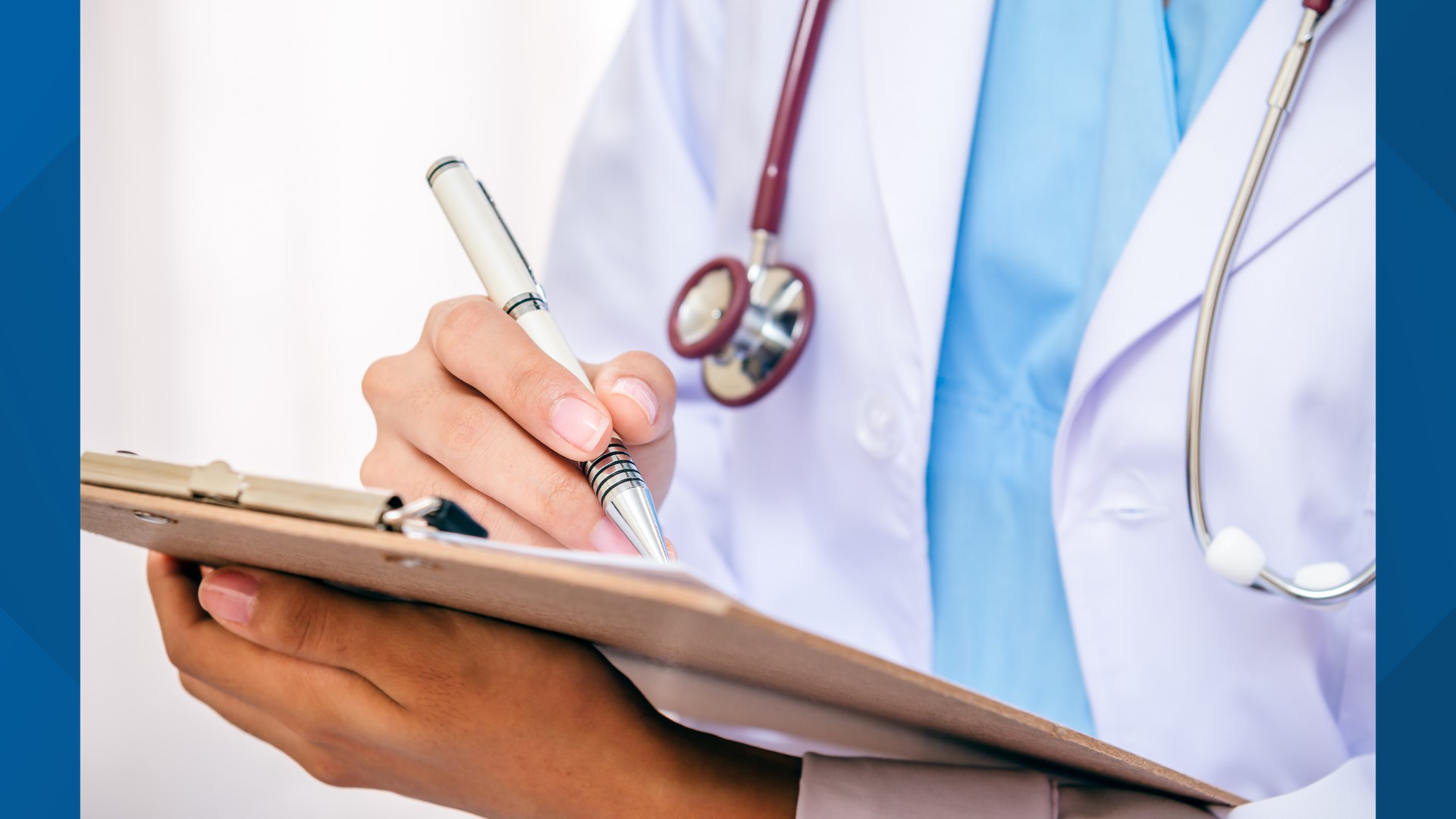 A private school near Memorial Park will be closed for the rest of the year after a recent outbreak of whooping cough cases, the school’s pastor stated in a letter to parents.

The letter went out last week and was shared on the school’s Facebook page.

St. Theresa Catholic School on Durford Street told parents whooping cough, formally known as pertussis, is a highly contagious disease that begins with symptoms similar to a cold. After a week or two it can develop into a severe cough, however. It is especially dangerous for babies and people with weakened immune systems.

The school also noted that its students are 100 percent vaccinated, and doctors are unsure why vaccinated children may still get the disease.

“With this infection rapidly spreading throughout our staff and children, we have made the decision to close the school and daycare early for Christmas break.”

According to the Centers for Disease Control and Prevention, there are two kinds of vaccines used to help protect against whooping cough - both can also help prevent other diseases. Babies and children younger than 7 years old receive DTaP, while older children and adults receive Tdap.

Vaccinated but still got whooping cough?

The CDC says the whooping cough vaccine offers good levels of protection for the first two years but can wane after that — yes, you can still get sick:

Pertussis (whooping cough) can cause serious illness in babies, children, teens, and adults. Symptoms of pertussis usually develop within 5 to 10 days after you are exposed. Sometimes pertussis symptoms do not develop for as long as 3 weeks.

The disease usually starts with cold-like symptoms and maybe a mild cough or fever. In babies, the cough can be minimal or not even there. Babies may have a symptom known as “apnea.” Apnea is a pause in the child’s breathing pattern. Pertussis is most dangerous for babies. About half of babies younger than 1 year who get the disease need care in the hospital.

Early symptoms can last for 1 to 2 weeks and usually include:

Pertussis in its early stages appears to be nothing more than the common cold. Therefore, healthcare professionals often do not suspect or diagnose it until the more severe symptoms appear.

After 1 to 2 weeks and as the disease progresses, the traditional symptoms of pertussis may appear and include:

Pertussis can cause violent and rapid coughing, over and over, until the air is gone from your lungs. When there is no more air in the lungs, you are forced to inhale with a loud “whooping” sound. This extreme coughing can cause you to throw up and be very tired. Although you are often exhausted after a coughing fit, you usually appear fairly well in-between. Coughing fits generally become more common and bad as the illness continues, and can occur more often at night. The coughing fits can go on for up to 10 weeks or more. In China, pertussis is known as the “100 day cough.”

The “whoop” is often not there if you have milder (less serious) disease. The infection is generally milder in teens and adults, especially those who have gotten the pertussis vaccine.