The 30-year-old Jackson has a criminal history in Harris County. 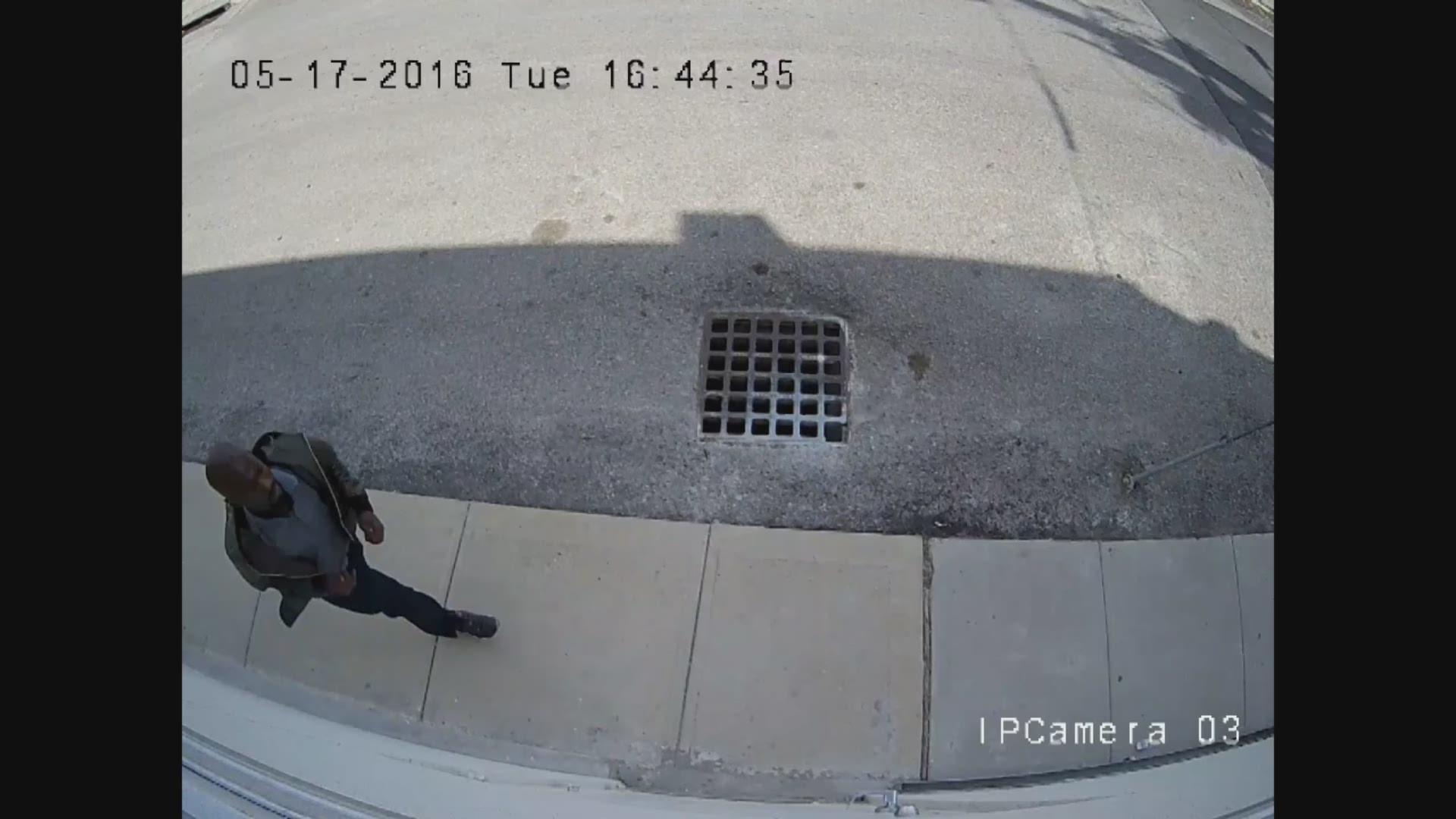 Jackson is accused of stabbing Flores around 20 times while Flores was walking home from Marshall Middle School in northeast Houston on May 16, 2016. Multiple surveillance cameras from nearby businesses captured a man matching Jackson’s description fleeing the scene.

Jackson, now 30, was staying in a Salvation Army homeless shelter in northeast Houston at the time of the killing.

Jackson is a Marine who served four years from 2007-2011, rising to the rank of corporal. Military records show he deployed to Iraq in 2008, where he served as a nuclear, biological and chemical defense specialist.

Jackson has previously said he has PTSD.

Jackson also has a criminal history in Harris County, with charges ranging from theft, trespassing and unlawfully carrying a weapon.

In 2015, Jackson had a run-in with police after he ate at a Bellaire-area restaurant and tried to leave without paying. Records show he was charged with theft and spent two nights in jail.

Jackson was originally arrested by police for Flores' on June 3, 2016. But in July 2017, the Harris County District Attorney's Office dropped those murder charges, citing a lack of evidence after DNA testing was inconclusive. Jackson, however, remained a suspect in the case.

In an interview with KHOU in July 2017, Jackson said he isn’t Flores’ killer.