The bat was found in Gillespie County. 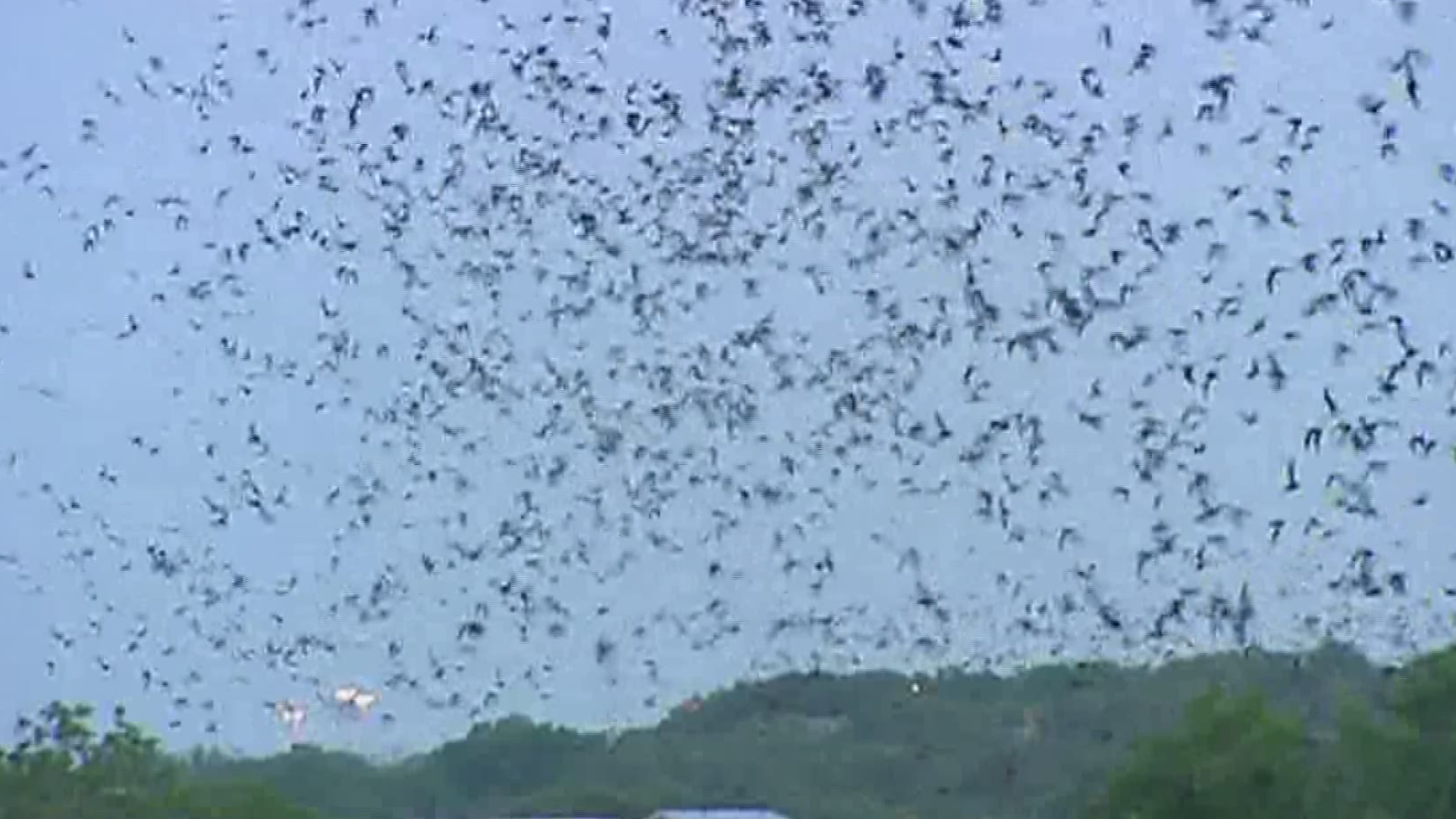 GILLESPIE COUNTY, Texas — Years after a deadly fungus started spreading in Central, South and East Texas, biologists have confirmed the white-nose syndrome (WNS) disease in a Texas bat, according to the Texas Parks and Wildlife.

The infected bat, a cave myotis (Myotis velifer), was found dead in Gillespie County on Feb. 23, the department said in a statement on March 5. The bat was sent to the U.S. Geological Survey National Wildlife Health Center, where test results showed the bat had the fungus and the disease.

Fungus that can be deadly for bats spreading in Texas

White-nose syndrome – a fungal disease only known to occur in bats – is caused by the fungus, "Pseudogymnoascus destructans," and has been "rapidly spreading" since it was found in New York in 2007, TPW stated. The fungus was first found in the Texas Pandhandle in 2017 and was first detected in Central Texas in 2018. It's since been detected in 21 counties across the state of Texas.

WNS has had devastating impacts on bat populations in the northeastern United States, where the fungus thrives in cold environments.

“Finding WNS in Central Texas for the first time is definitely concerning,” said Nathan Fuller, a bat specialist at TPW. “Biologists had hoped that white-nose syndrome, a disease that thrives in cold conditions, might not occur in warmer parts of Texas. We’re following up on several other reports to determine whether this was an isolated incident or if the impacts are more widespread. We recently received a report from a site in Bell County of five cave myotis that we suspect were infected as well. We should know more in the next few weeks.”

WNS is not a risk to people. If you see a dead or sick bat, you are urged to contact TPW for possible testing by emailing nathan.fuller@tpwd.texas.gov.

List: Companies pulling out of SXSW 2020 amid coronavirus concerns