What is acetic acid? Chemical leaked at LyondellBasell is 'flammable,' 'corrosive'

Acetic acid can cause severe skin burns and eye damage. 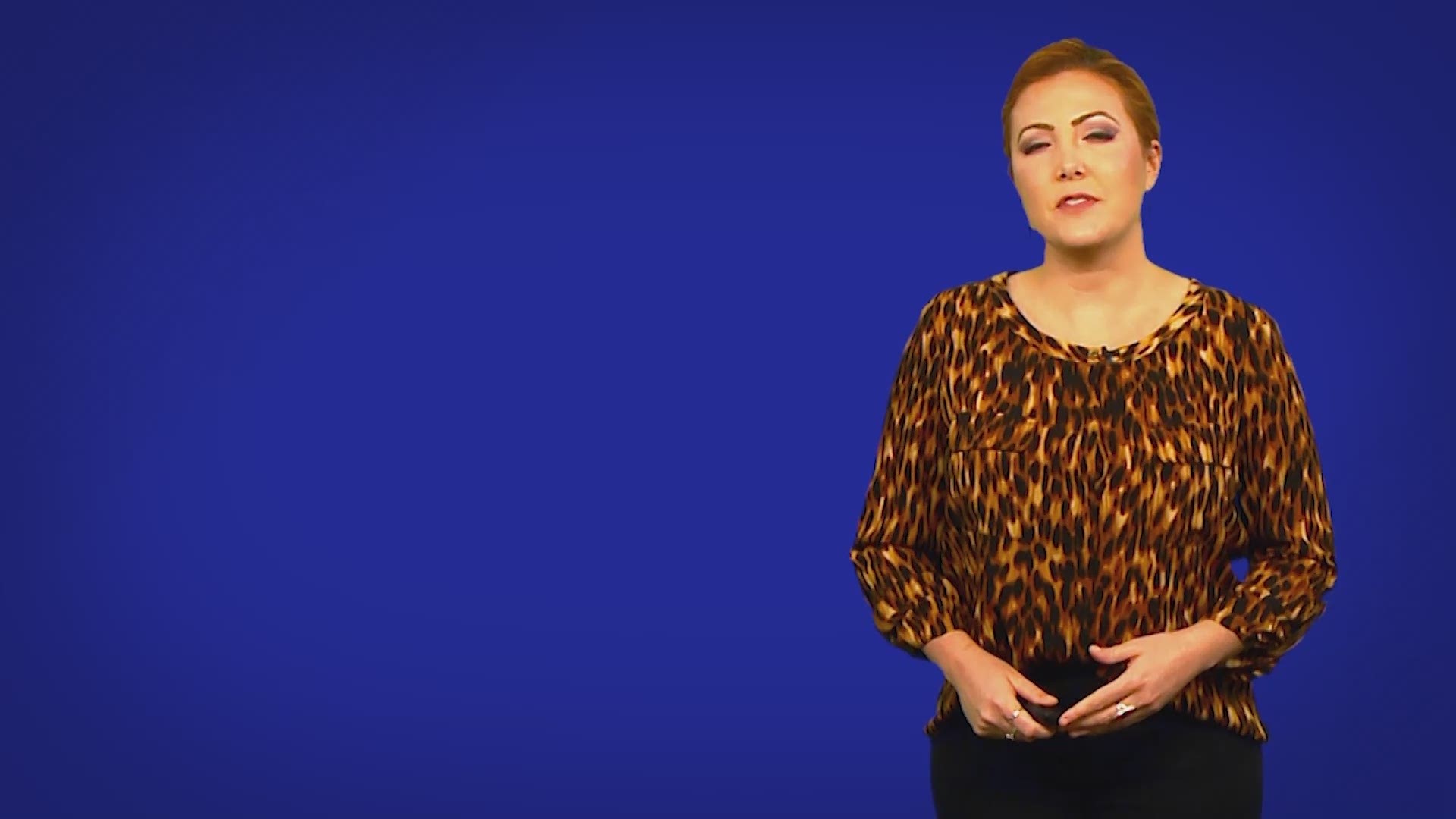 LA PORTE, Texas — After a deadly leak at the LyondellBasell facility in La Porte, you’re going to be hearing a lot about acetic acid, the chemical that killed two workers and sent six more workers to the hospital with burns.

The National Library of Medicine describes acetic acid as a clear, flammable liquid and vapor that’s incredibly corrosive. That’s why exposure is so dangerous. It can cause severe skin burns and eye damage.

LyondellBasell explains on its website that the chemical can be used to make everything from paints and plastics to fibers and film to inks and cosmetics. It’s also a food preservative that’s commonly used in vinegar.

The company calls itself a “leading manufacturer and global supplier of acetic acid,” which explains why it had so much on property.

LyondellBasell released a statement saying up to 100,000 pounds of the acid was released on July 27.