'We want to know why’: Family of hotel employee who died during Harvey wants answers

Jill Renick drowned in the basement of the Omni Houston Hotel during Hurricane Harvey. Her family is suing the hotel, saying her could have been prevented. 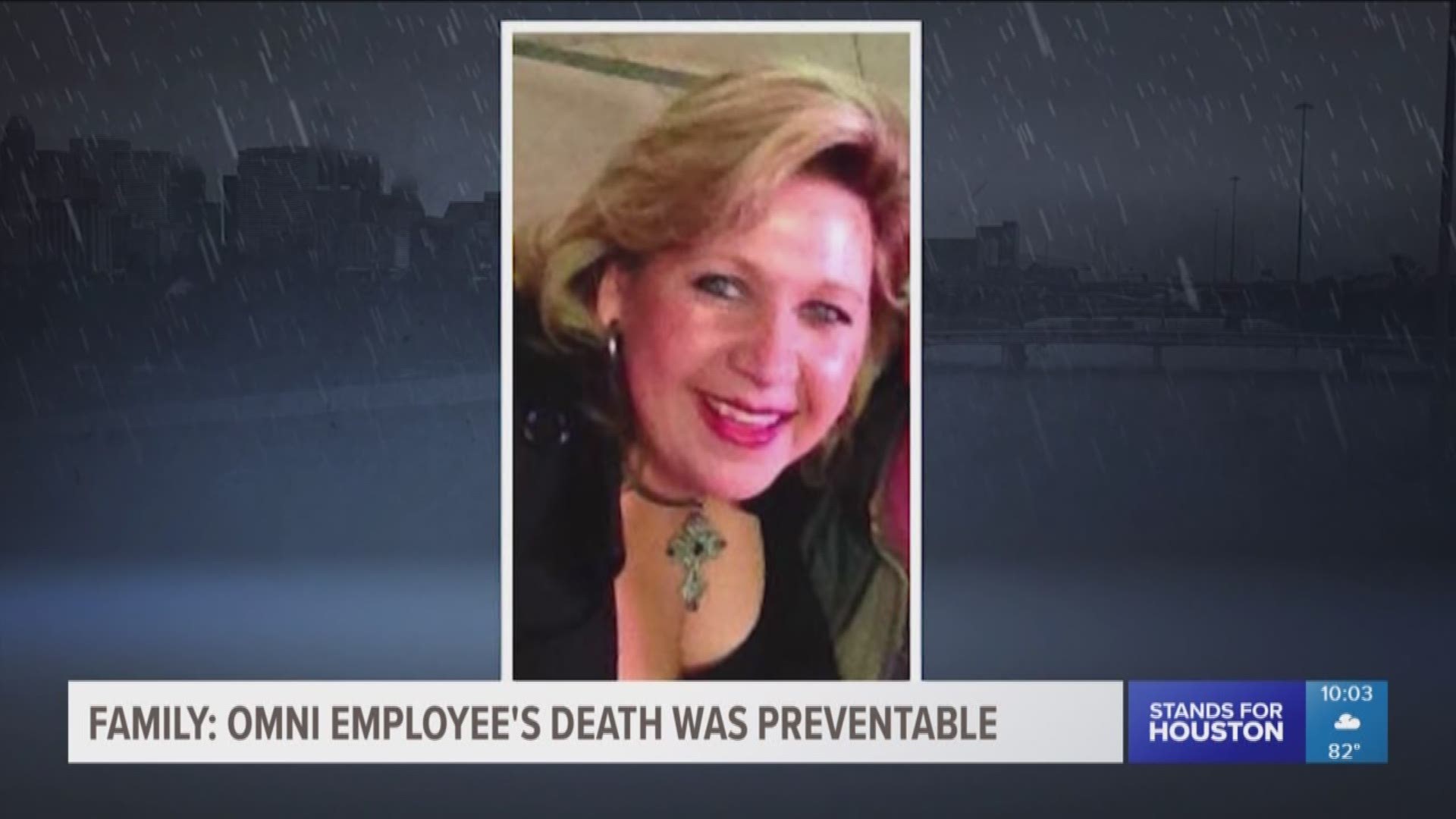 HOUSTON — The family of the Omni Hotel employee who drowned during Hurricane Harvey, is speaking out, saying that Jill Renick’s death was preventable.

“The way she went and the way it happened to her,” said Renick’s sister, Pam Eslinger, “it was just gut wrenching.”

More than 10 months have passed since Harvey but Renick’s family still relives the storm everyday.

Jill Renick was the 48-year-old Director of Spa Services at the Omni, who drowned trying to escape the hotel’s flooded basement.

In a lawsuit filed Monday, the family claims while floodwaters were rising Renick was summoned downstairs for an unknown reason. She took a service elevator to the basement and was met with fast moving water.

Hotel security video apparently shows Renick struggling to find a way out. At one point calling the front desk frantic for help.

11 days later her body was found in the basement ceiling where the suit says she was trying to find air.

“We want to know why? Why she was there? Why this happened when it could have been prevented. Put yourself in that place… I mean it’s just horrible.”

The suit alleges the hotel showed negligence and disregard for its guests, having plenty of warning about the storm, knowing the basement could flood as it had before.

In a statement, a spokesperson for the hotel chain, told KHOU:

“We don’t comment on pending litigation, but we can say the entire Omni Hotels & Resorts family continues to mourn the loss of Jill.

Otis Elevator, which is also named in the suit, has not respond a request for comment as of Tuesday night.

The family says they hope their lawsuit leads to changes in protocols at Omni and other hotels.

“It shouldn’t have happened. It was preventable. I don’t want it to happen to anybody ever again.”

Jill’s family describes her as a bright light and a person everyone was always happy to see. 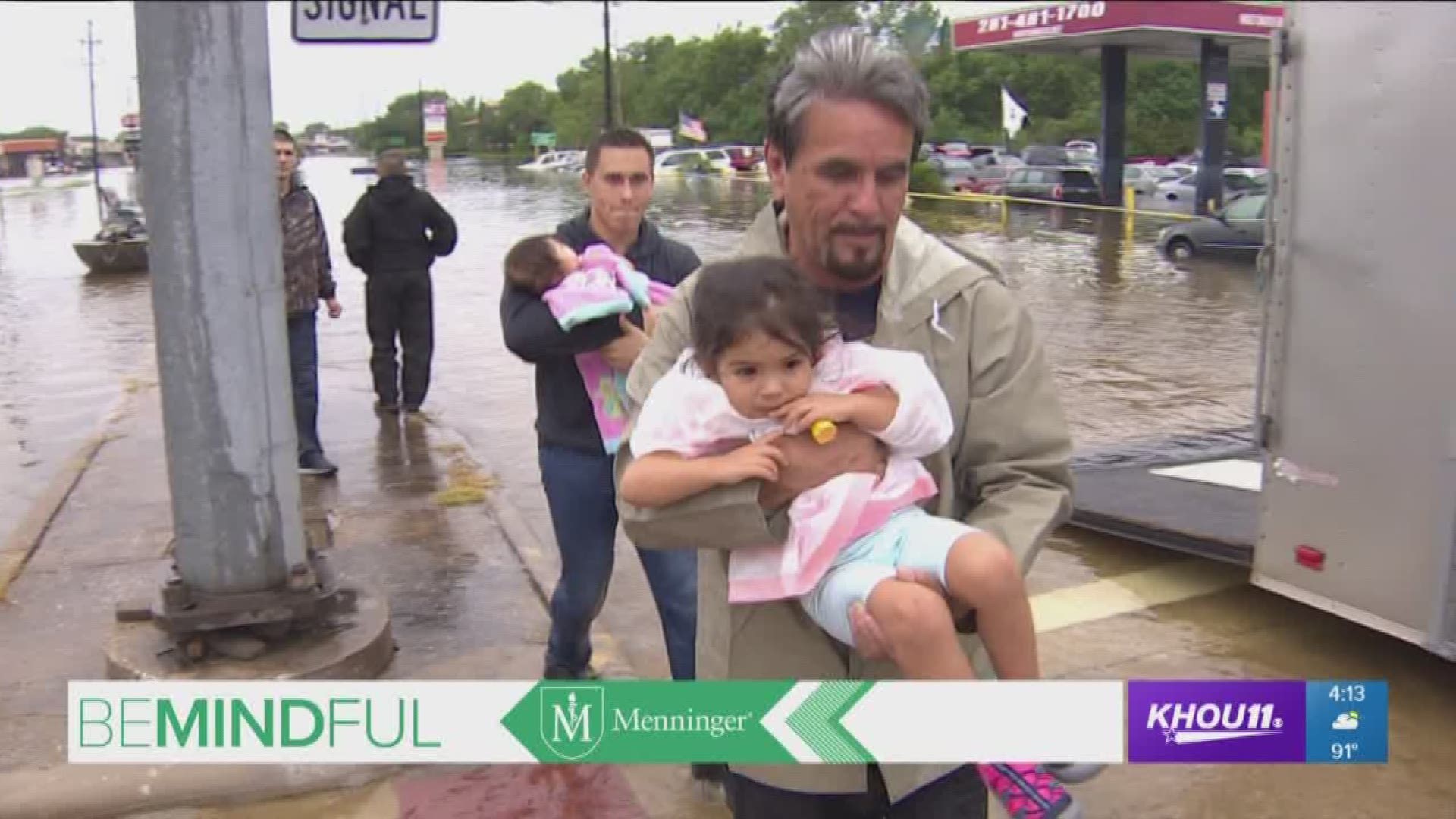