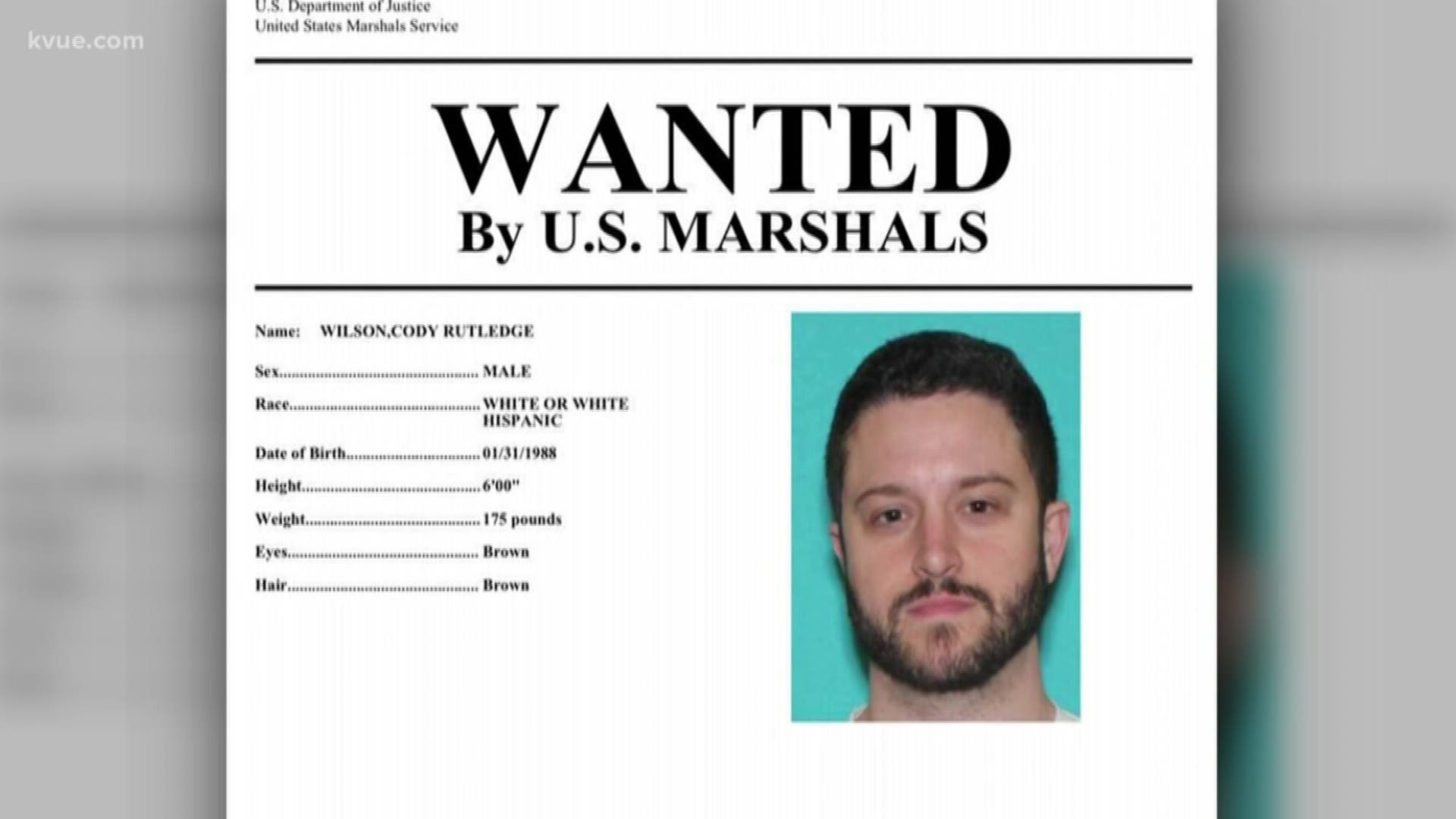 Cody Wilson made national headlines last month after a federal court barred him from posting blueprints to his 3D-printed gun online for free.

Now, he’s accused of having sex with a minor.

With a smile, but only silence, Wilson, accused of sexual assault, walked out of the Harris County Jail after being arrested in Taiwan.

And in a strange twist to an already bizarre story, an unknown cab driver stepped in to help cover his face, escorting Wilson to the car, but not without his own agenda.

Known for his 3D printed gun blueprints, Cody Wilson didn’t comment as he left Harris County Jail today.. while a Houston cab driver decided to step in and cover his face. Wilson is charged with sexual assault of a minor. He was arrested in Taiwan. #KHOU11 pic.twitter.com/zkZx9Tqt2F

A wad of cash slid into cab driver’s hand, as Wilson slid into the front seat and sped off.

“We are glad that Cody is back in Texas again where we can work with him on his case. That’s our focus right now, representing our client and preparing his defense.”

It’s been a long journey back for the accused 3D-printed gun designer.

Authorities say the 30-year-old flew out to Taiwan after a friend told him he was being investigated for allegedly paying $500 for to have sex with a 16-year-old girl he contacted online.

Surveillance video shows Wilson checking in to a Taipei hotel Thursday. That’s where police finally arrested him on Friday.

Wearing sunglasses and a mask, Wilson was escorted by National Immigration Agency officers through the airport in Taiwan.

He landed at Bush Intercontinental Airport overnight, and was brought straight to Harris County Jail.

Standing among U.S. Marshals, Wilson went in front of a judge for the first time early Sunday morning.

"Mr. Wilson you are here for a warrant issued for your arrest in Travis County for the felony offense of sexual assault," the judge told him in Probable Cause Court.

While Wilson saw a judge in Harris County, he has no charges here. The rest of his court hearings will take place in Travis County.