The city is waiting on a shipment of personal protective equipment from the federal agency. 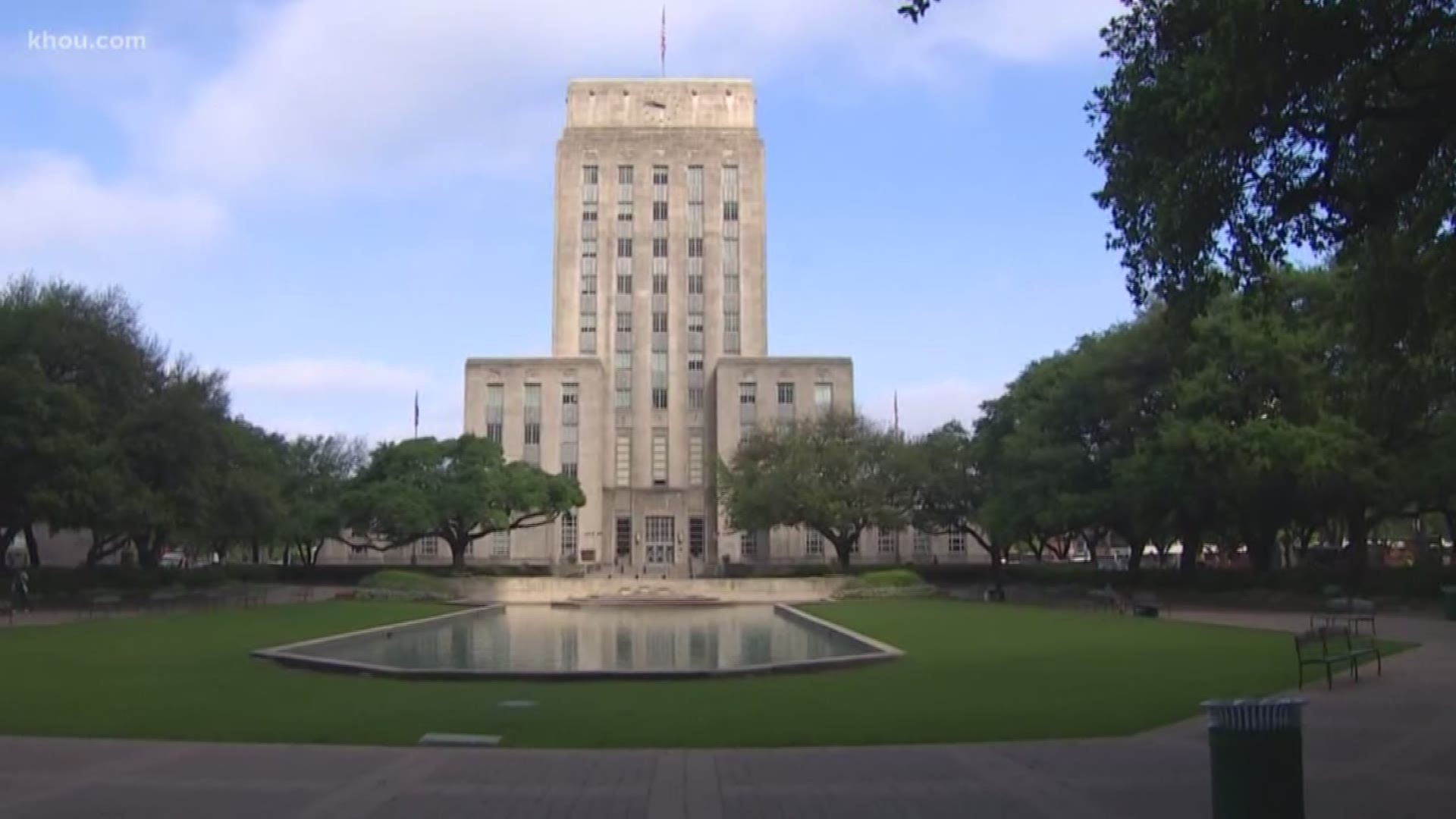 HOUSTON — Houston Mayor Sylvester Turner said the city may have to stop running its COVID-19 testing site Thursday because of a supply shortage.

“Whether or not we’ll be able to continue tomorrow is highly problematic because we’ve been waiting on a shipment of PPEs (personal protective equipment) to come into the city of Houston,” Turner said.

“We’ve been told it’s weekly,” Persse said. “That routine has not yet become routine. So, we’re waiting just like you are to find out when it’s gonna arrive and exactly what will be in the shipment.”

The city is running one of its two FEMA-approved drive-through testing sites for COVID-19. Persse said it’s been averaging around 225 tests per day out of a maximum of 250.

“We’re gonna stick with the one site because it’s working well, and we haven’t maxed out there,” Persse said. “Once the supply chain issue from FEMA gets squared away and it’s more reliable, we’ll then consider going to our second site.”

Harris County is already operating both of its FEMA-approved sites outside of city limits.

“We have tried to strike a balance between your health care needs and still your basic business, economic needs, as well,” Turner said, adding anyone that doesn’t work for an essential business should stay home.

He told council members he’s advised police if people break the order, they can be arrested and fined, or sent to jail for up to 180 days.

“If, for example, someone may be stopped for some other reason—they ran the red light, and then come to discover that they are just out and about—then that could be an issue,” Turner said. “But nobody is just pulling people over and just saying, you know, ‘Do you have any paper indicating that you are working for an essential place?’ We’re not doing that.”

The mayor also emphasized police will not be asking about immigration status.

On Wednesday, the city council voted to accept a $5 million grant from the CDC to fight COVID-19.

They also voted to let airlines, concession companies, and rental car companies at Houston airports defer all payments from April through September without interest until 2021 because of the huge drop in air traffic caused by the coronavirus.