The traditional luncheon and inaugural balls have also been canceled. Instead, there are a number of virtual events leading up to Wednesday. 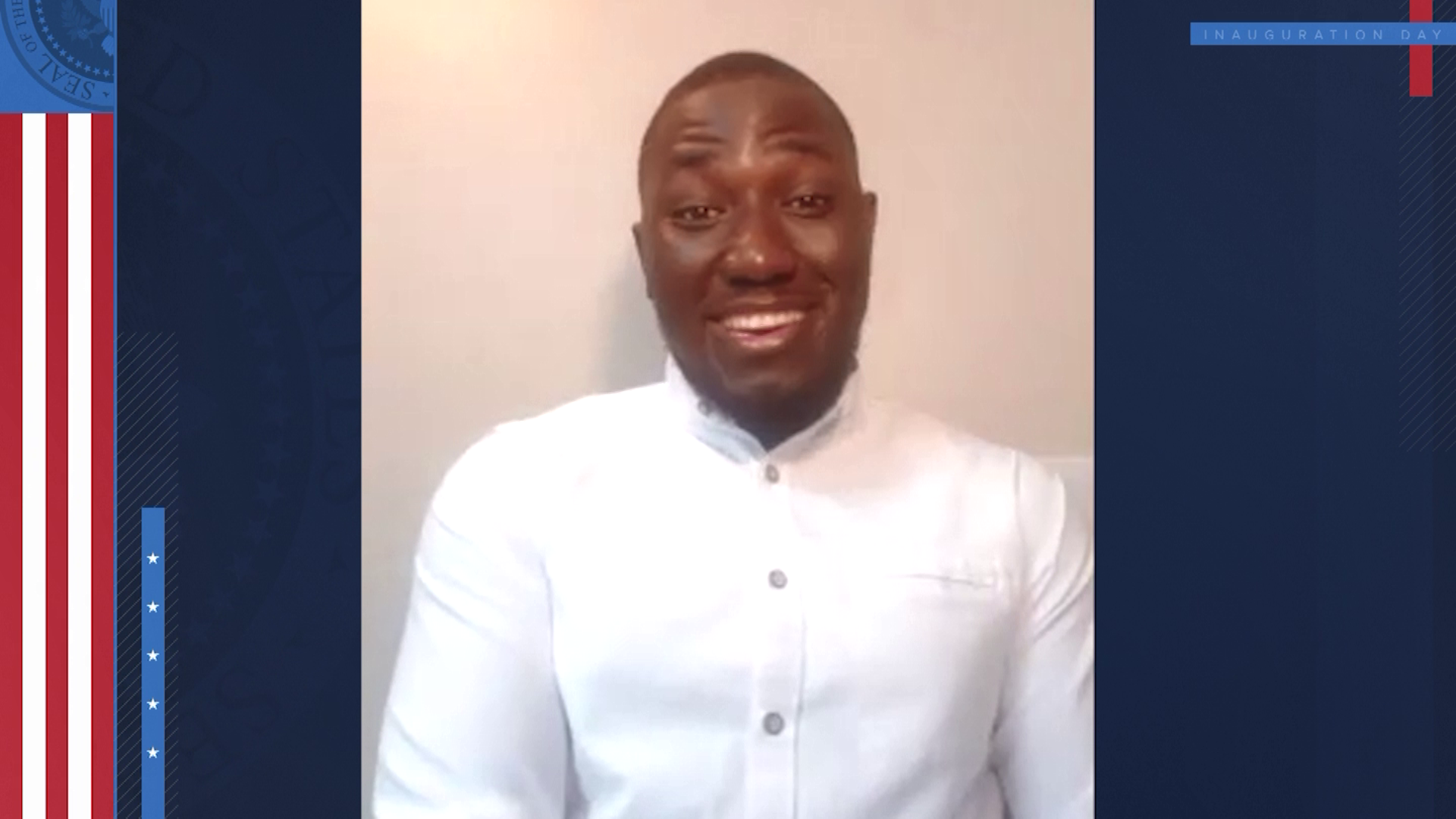 HOUSTON — It’s a historic week for the United States. But as America prepares to swear in it’s 46th president, the pandemic is making this presidential inauguration unlike any other.

From George Washington to Abraham Lincoln, the presidential inauguration is rich in history and time-honored traditions.

But this year, some of those traditions will be missing.

The swearing in ceremony will look very much the same, but because of the pandemic, those hundreds of thousands of people who show up to watch have been replaced with a field of flags, representing all those who could not attend.

And the traditional parade down Pennsylvania Avenue will now be the virtual “Parade across America.”

With President Donald Trump leaving Wednesday morning, he will also be skipping out on a few traditions himself. The outgoing and ingoing first families usually have breakfast that morning and then ride together to the Capitol, which this year, won’t happen.

But the traditional luncheon and inaugural balls have also been canceled. Instead, there are a number of virtual events leading up to tomorrow.

Texas Southern University’s debate team was chosen to be part of an event Tuesday night.

The “We Are One” virtual celebration will honor the resiliency, culture and heroism of black Americans and the African diaspora.

Nehab Fahanbulleh immigrated here from a refugee camp in Ghana in 2007. He says being part of this history will live with him forever.

“I am my ancestors' wildest dreams right now. We’re living in a world where in 2007, I didn’t think this would be possible. And I’m living in a dream right now," Fahanbulleh said.