The Pasadena Police Department said the incident happened in the 400 block of Southmore Ave. and Spooner St. 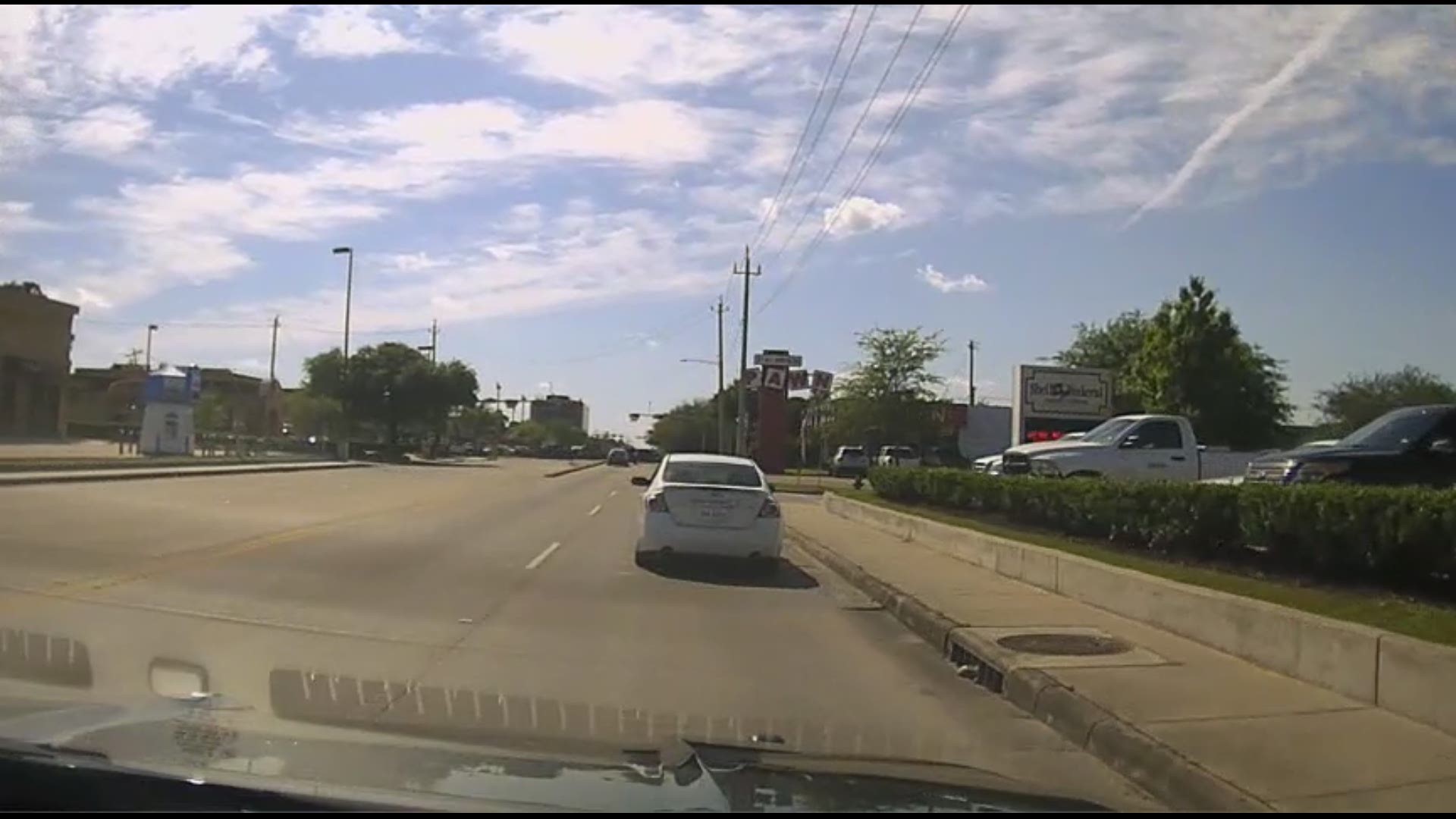 The man was killed when he allegedly ran a stop sign in the 400 block of Southmore Avenue.

Police said the suspect got out of his car during a traffic stop, reached behind his back and pulled out a gun. According to Pasadena PD, an officer opened fire and shot the suspect. He was pronounced dead at the scene.

The dash cam and body cam video shows the man pointing the gun at the officer just before he was shot. 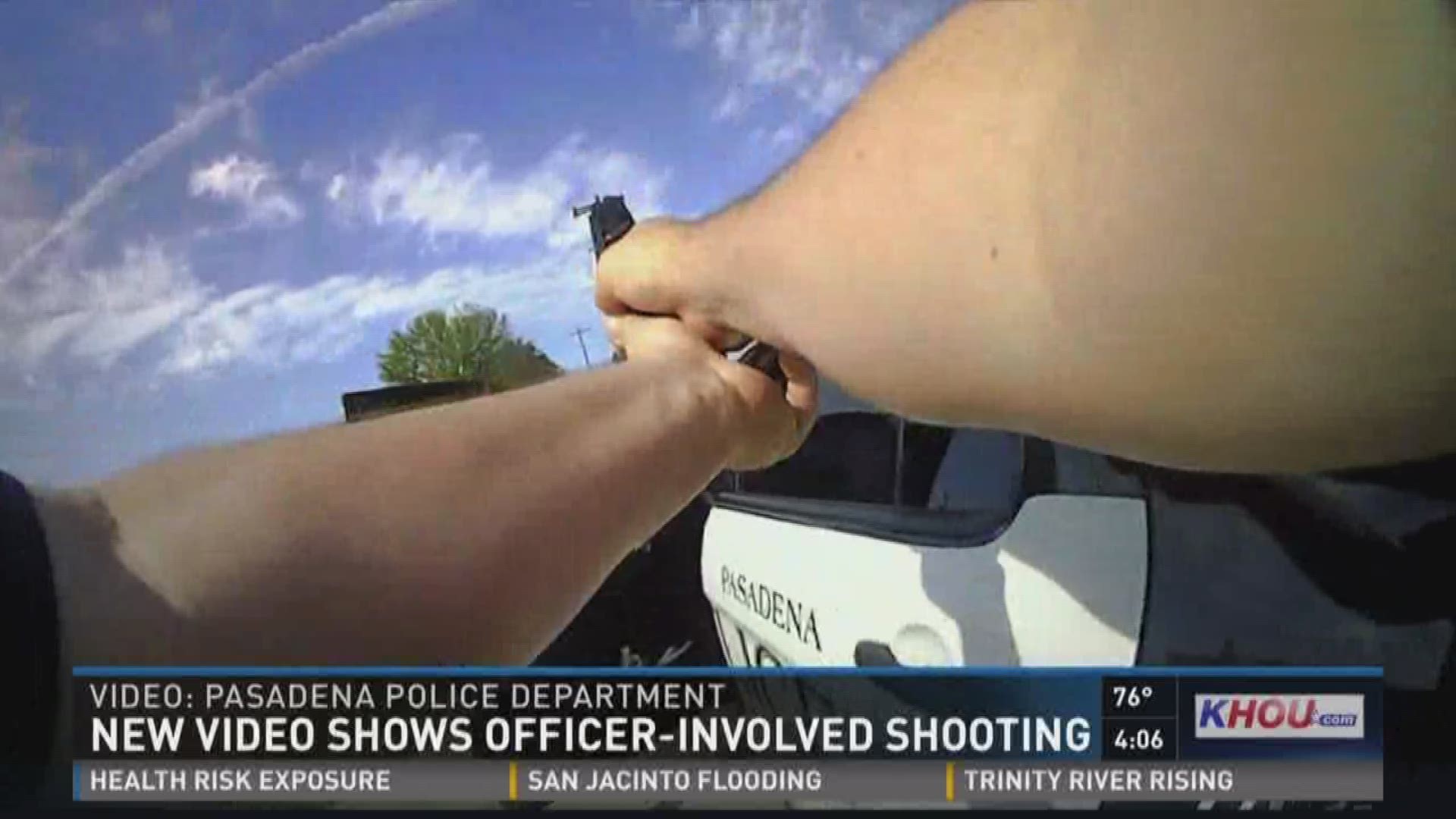 AFter he was wounded, he kept standing and pointed the gun at the officer again. The officer fired two more shots.

The suspect has been identified as 44-year-old Marco Antonio Saavedra.

The officer wasn't hurt. He is a 13-year-veteran and the PPD says this was the first time he's shot anyone.