Small plane crashes in Manvel area after running out of gas, DPS says

DPS say the plane ran out of gas as it was heading to the Pearland Airport. 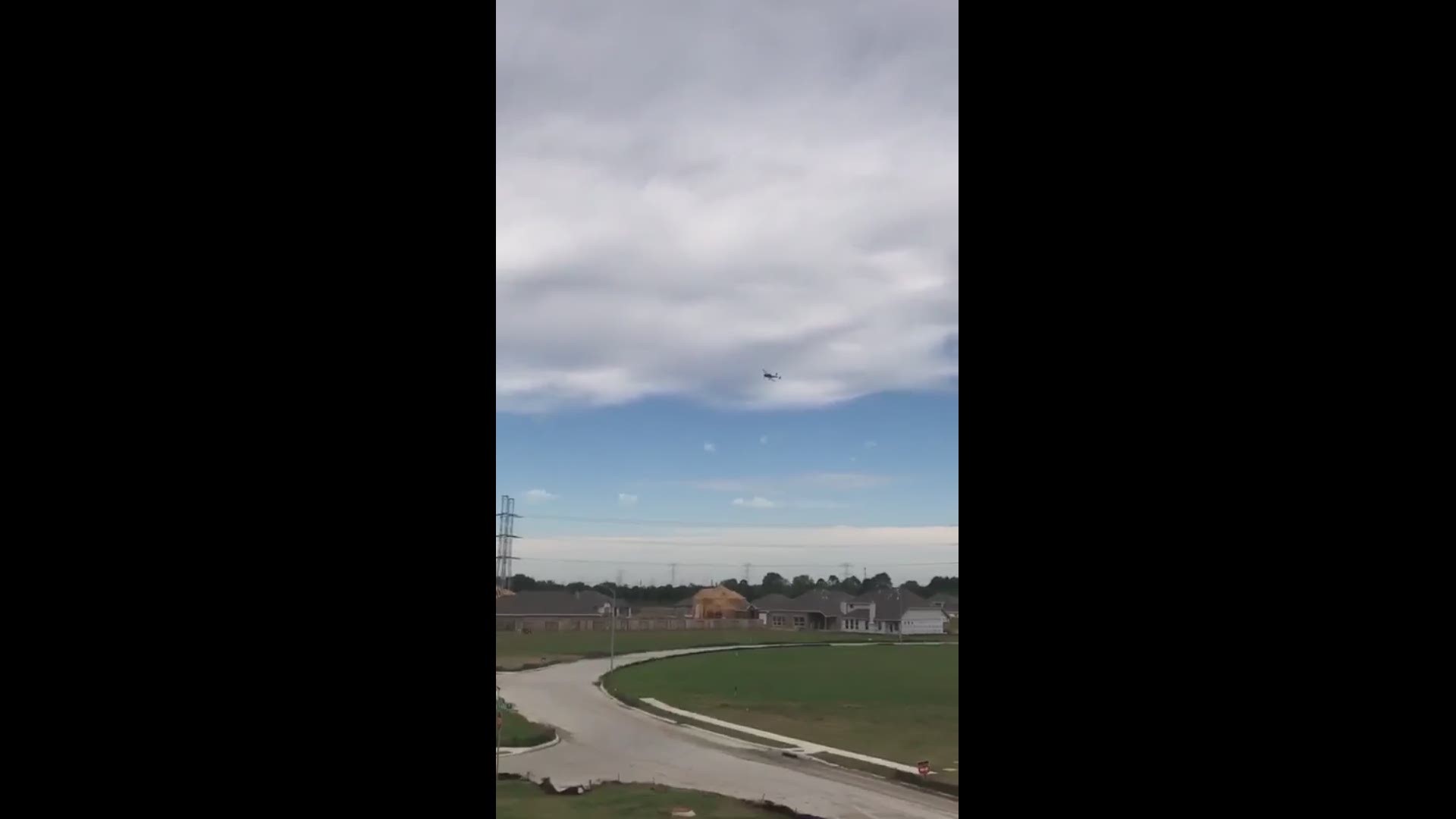 MANVEL, Texas — A pilot was not injured after crash landing his small plane in a subdivision in the Manvel area Thursday morning.

This happened in the Martha’s Vineyard subdivision just east of County Road 99 and Highway 6.

Troopers with the Texas Department of Public Safety say the pilot was flying in from Senora and headed to the Pearland Airport when the plane ran out of gas.

Witness video of the landing shows that the plane rolled once before coming to a stop.

Watch the video of the emergency landing below.

Fortunately, the plane did hit any structures when it landed.