The proposed spot for the community is in an empty field on Stuart Avenue, with plans for around 25 tiny houses, a community center, office space,and other amenities 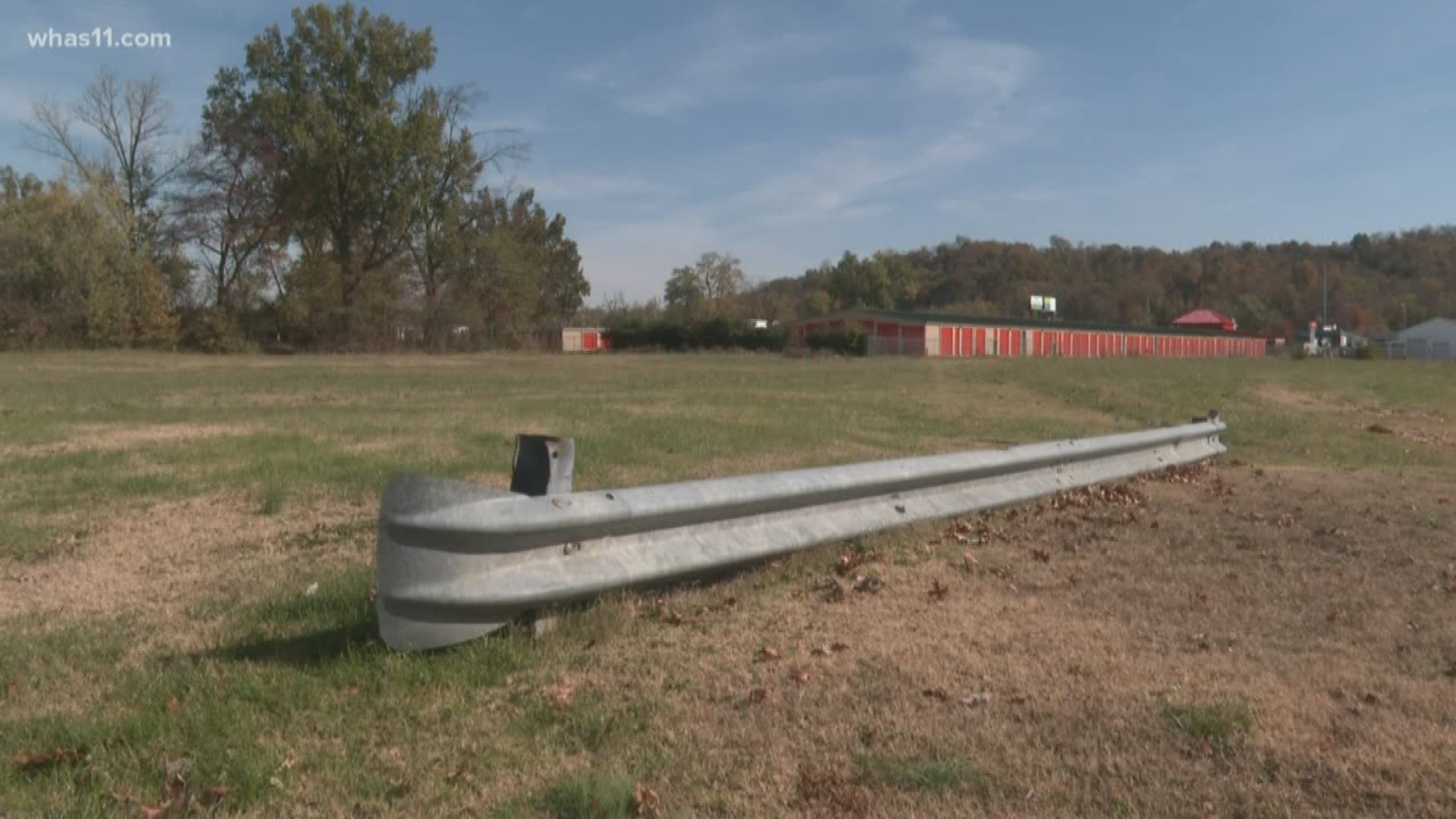 LOUISVILLE, Ky. (WHAS11) -- A local veterans organization is building a community for homeless veterans off Dixie Highway in PRP that will not only give those in need a home but also support programs to help them transition out of homelessness.

The proposed spot for the community is in an empty field on Stuart Avenue, with plans for around 25 tiny houses, a community center, office space, and other amenities to go on the roughly 4.5 acres of land.

"This isn't at all going to be a homeless encampment," Harrell said. "This is going to be a nice, well-kept, manicured, state-of-the-art community."

According to Harrell, around 10 percent of Louisville's homeless community are veterans.

Harrell said the project has been moving forward quickly. The land, which was donated by developer Chris Thieneman, is already zoned C2, which according to Harrell will allow the project to move forward without going through the rezoning process, which can be time-consuming.

Harrell said he also met with Mayor Greg Fischer, D.-Louisville, last week to talk about the project and said the Mayor was very impressed after their meeting.

"From our standpoint, the way that it went, it was a very productive meeting, a lot of support, a lot of excitement," he said. "It's going to be great for the city of Louisville."

Harrell said the project is now looking for corporate donors and sponsors to help move the project forward. He said he hopes to be able to break ground early next year and to have the first people move in by the end of 2020.

Veteran's Club is working with Luckett & Farley on the layouts and designs, which are close to being completed, according to Harrell, who said the community is not just about housing for the veterans. He said they will also take part in support programs and work with other professionals to help them discover what led them to their situation and how they can fix it.

"We don't want to be a band-aid station, right?" he said. "We don't believe putting bodies in homes is the answer. We want to get to the root cause of why they're homeless."

Anyone who wishes to help with the project or is looking for more information should email the Veteran's Club at louisville.veterans@gmail.com.

How to help veterans in the community

'What failed him? Who failed him?' Thousands of veterans don't have a place to call home

'You can't prepare for it.' | How families cope when their loved ones leave for war

Veterans and the job market: The struggle of finding their next role

When veterans come home, their next battle is just beginning

Where can Kentucky and Indiana veterans get help?