VERIFY: Yes, the water in Galveston really was clear and blue 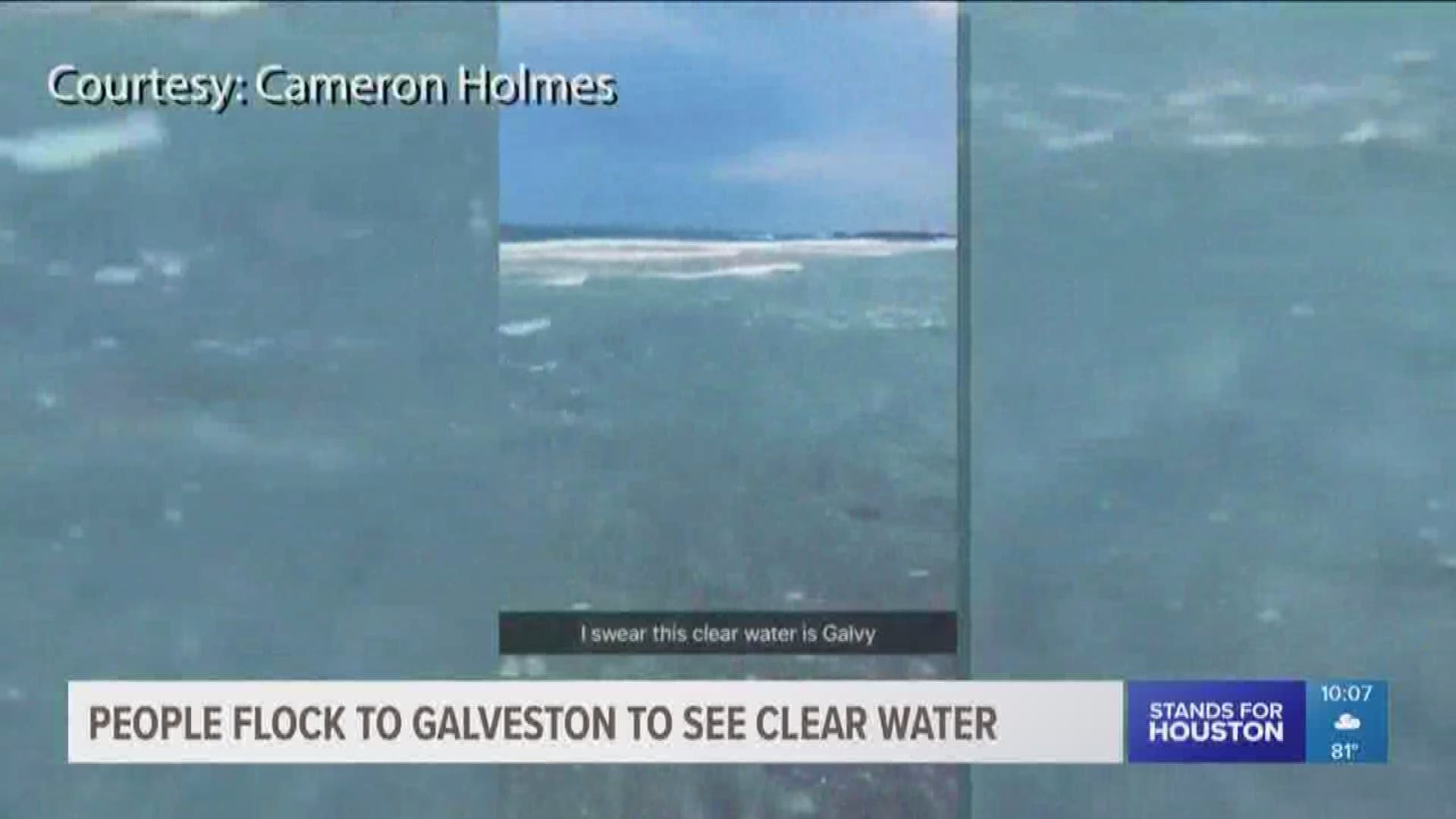 Wave the yellow flag, Galveston. Was there really clear water on beaches near San Luis Pass? Cameron Holmes’ video of it posted to Twitter got plenty of “You lying, bro,” comments.

Holmes joked "Some neighborhood association put blue eye in the water in Galveston."

Some neighborhood association put blue dye in the water in Galveston pic.twitter.com/sH6IoBKK4U

Wind and current determine how brown or clear the water appears in Galveston, according to Dr. Linton.

Usually, Spring rain sends mud from area rivers that flow into the Gulf of Mexico. Currents bring even more mud from the Mississippi River.

However, this year, a gyere in the Gulf drifted north. Currents changed and brought water from the south and less mud.

Tourists better enjoy it. It is temporary, Dr. Linton said. He also sees reason to pause. Changing currents could push sargassum seaweed toward Galveston beaches. Also, that brown water loathed by some has real value.

“It feeds the shrimp and the fish and the oysters,” Dr. Linton said. “So, we marine biologists love that dark water.”

More than most, scientists know what happens next is in the wind.