VERIFY: Are undocumented immigrants living in public housing in Houston?

hud Secretary Ben Carson's tweet got the Houston Housing Authority's attention, and they asked us to verify it. 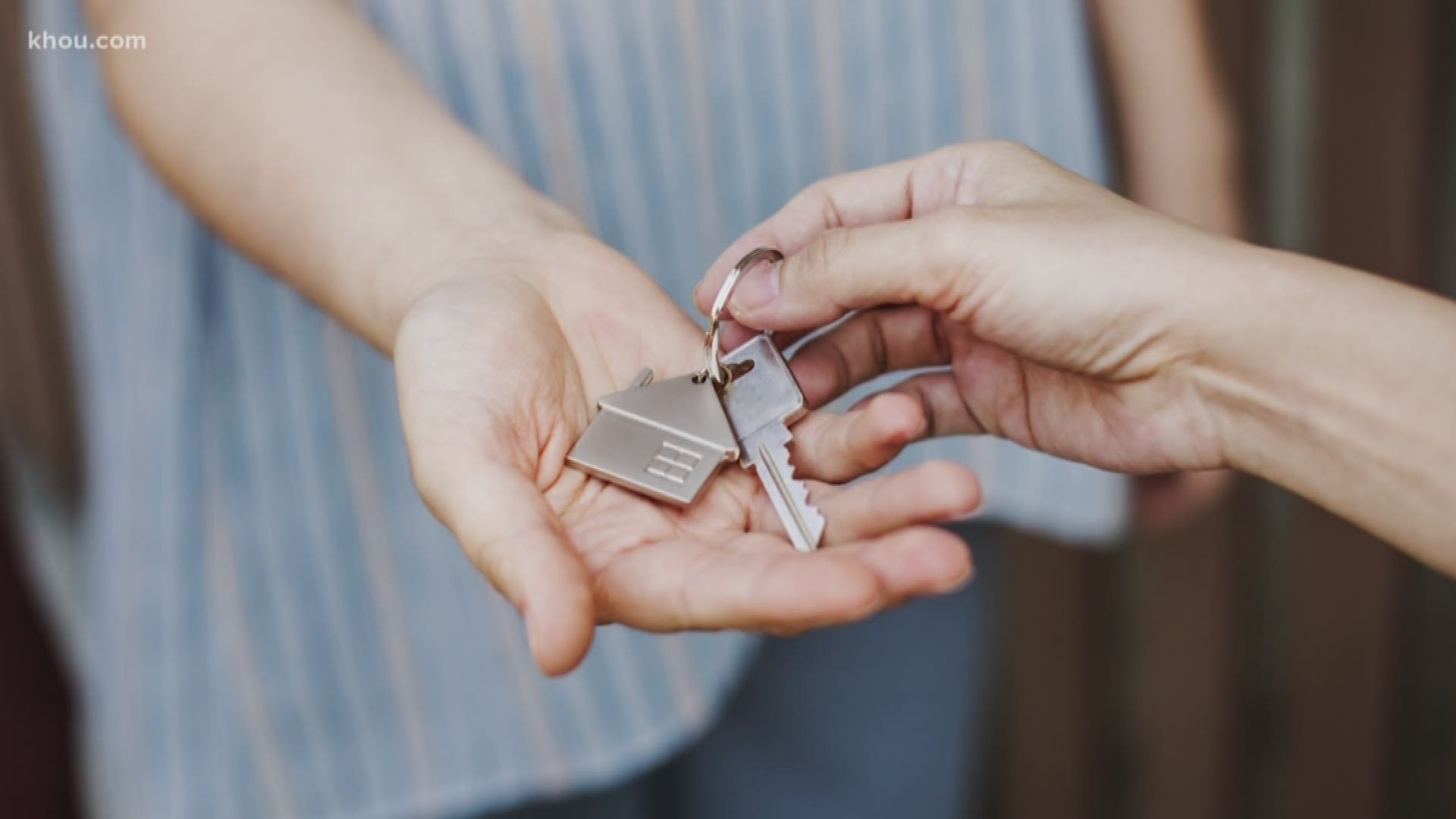 HOUSTON — Are undocumented immigrants living in taxpayer-funded public housing? It’s a claim our KHOU 11 Verify team is looking into that requires a little back story.

Earlier this year, the Trump administration announced a plan to stop undocumented immigrants from living in federally subsidized housing.

HUD Secretary Ben Carson has been defending the plan. A couple of weeks ago, he tweeted at a Houston congresswoman, saying, "there are more than 100,000 American citizens waiting for public housing in Houston, TX. Do you think they should continue to wait while people here illegally are taking their space?"

That got the Houston Housing Authority's attention, and they asked us to verify the claim.

Federal law says public housing is only available to U.S. citizens. You have to be a legal citizen to get an HHA lease and to be on the waitlist.

That being said, families with mixed immigration status can live together. An 18-year-old U.S. citizen who has undocumented parents, can receive a housing voucher.

In those cases, the family has to disclose everyone who lives there or face eviction. There are a total of 42 mixed status families in Houston out of more than 22,000 families who live in subsidized housing.

We can verify Secretary Carson's claim that undocumented immigrants can get public housing in Houston, but it needs context, because they can only do so if a legal citizen holds the lease and gets the subsidy. That number makes up less than 1 percent of Houston's public housing.

Man accused in murder of 'honest, hard-working’ taco truck owner is on the run

Police: He tried to kidnap a child at a Walmart. It happened in the bathroom.