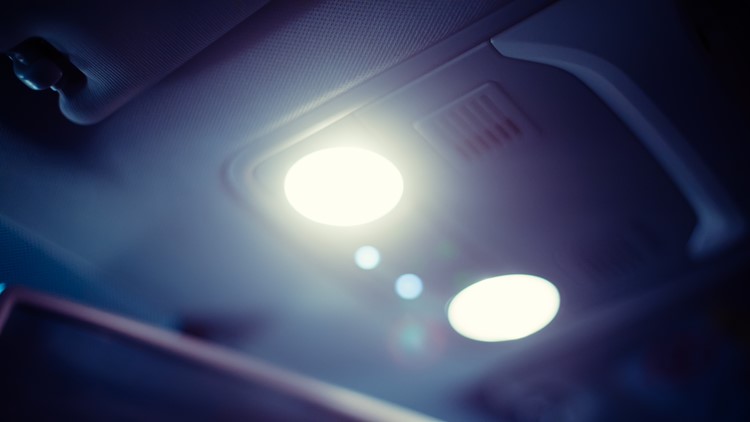 VERIFY: Is it illegal to drive with your dome light on?

HOUSTON — This week as the hashtag #LiesYourParentsToldYou began trending on Twitter, users shared the myths they'd long believed to be true. Some brilliant deceptions included "The ice cream truck only plays music when it's out of ice cream" and "Of course we don't have a favorite!" But it seems one of the most common lies children bought into (and that many still do) is this one:

While many Twitter users admitted they now realized driving with your dome light on is legal, almost as many questioned whether that was true.

For confirmation, we checked in with Sgt. Stephen Woodard with the Texas Department of Public Safety. He provided a statement, writing: "Driving with your dome light on is not illegal, but it could cause some tempting distraction while traveling the roadway. It could also reduce your visibility while driving at night. The safe thing to do is just pull over in a well-lighted area or completely off the road to look for those items, read your map, and etc."

So we can verify: driving with your dome light on is not illegal, though there are safer alternatives.