Secretary Ryan McCarthy said in most cases the numbers of sexual assault, harassment and murders on Fort Hood were the highest in the U.S. Army. 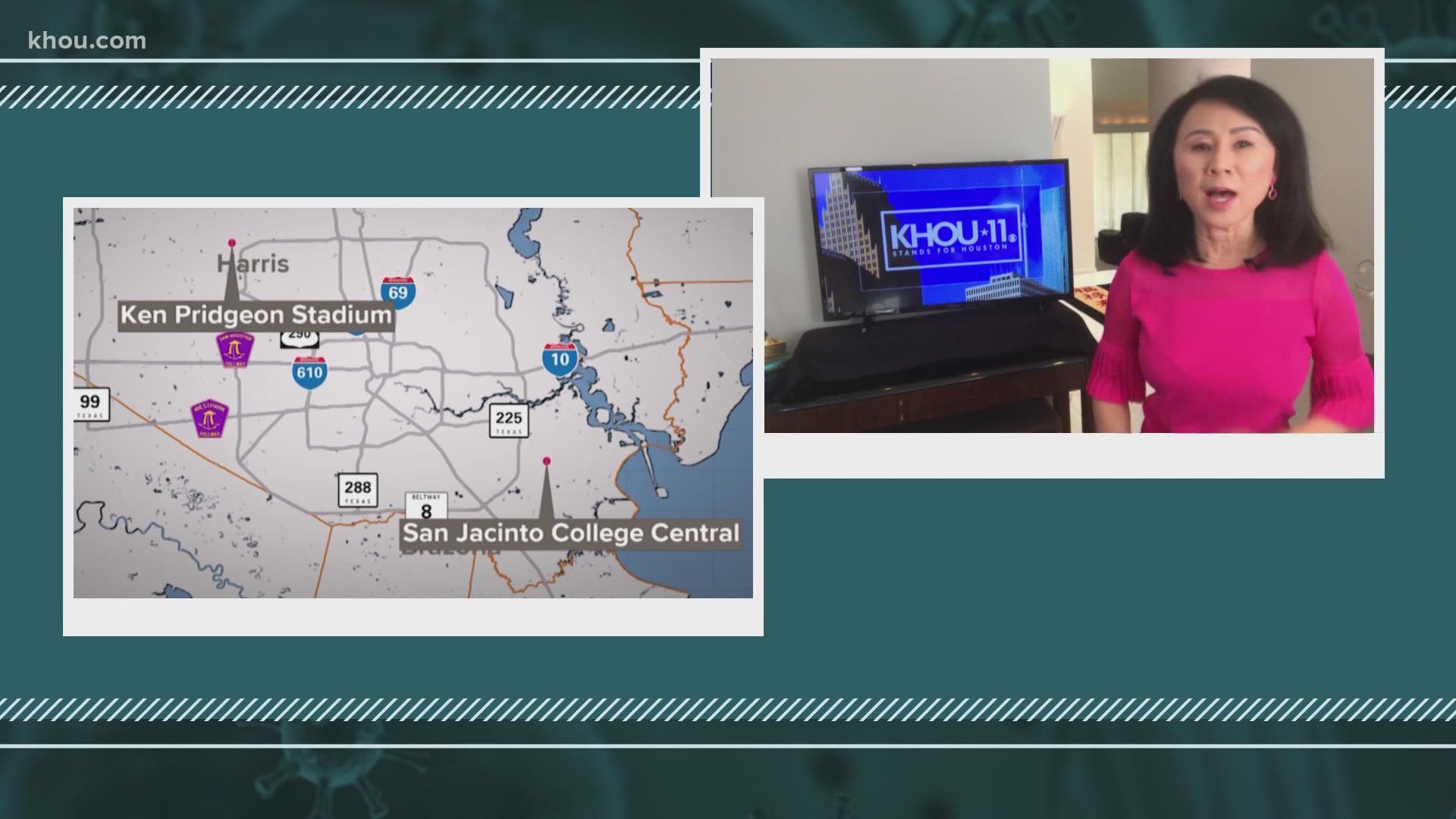 FORT HOOD, Texas — Secretary of the Army Ryan McCarthy spoke from Fort Hood Thursday after a day of meetings with civilians and soldiers across all ranks. McCarthy's visit comes in the wake of 20-year-old Vanessa Guillen's death which launched a nationwide movement to protect victims of sexual assault and harassment in the military.

"The murder of SPC Guillen has become a catalyst highlighting sexual harassment and sexual assault within the military," McCarthy said. "The loss of Vanessa has been felt in our formations, particularly here and across the nation."

McCarthy named five civilians on July 30 to be part of an independent review of the command climate and culture on post and in the surrounding military community around Fort Hood. The stated purpose of the panel is to make sure Fort Hood reflects the Army's values of safety, respect and workplaces free from sexual harassment.

"Ultimately the results, findings, recommendations will fuel an implementation team chaired by the Undersecretary of the Army and the Vice Chief of Staff for the Army," McCarthy said.

McCarthy said the panel will try to understand the root causes of felonies and violent acts.

"The numbers are high here," McCarthy said while referring to Fort Hood. "They are the highest in most cases for sexual assault and harassment and murders for our entire formation, the U.S. Army."

An Army Regulation 15-6 investigation is ordered by a commander for an officer to gather facts and make recommendations. The investigation itself does not result in any actions.

McCarthy tweeted Thursday morning he had "a difficult conversation that was much needed. Not just about the loss of one of our own, SPC Vanessa Guillen, but how we can better take care of our Soldiers from all levels of leadership. Today was a step towards progress for the Army."

Arrived at Fort Hood yesterday to have a difficult conversation that was much needed. Not just about the loss of one of our own, SPC Vanessa Guillen, but how we can better take care of our Soldiers from all levels of leadership. Today was a step towards progress for the Army. pic.twitter.com/I1mPBDCfvA

The panel will review historical data and conduct interviews with military members, civilians and members of the local community. McCarthy said the panel will be assisted by a brigadier general and a staff for administrative, logistical and media support.

McCarthy announced he would create the panel July 10 after meeting with the family of Vanessa Guillen and Houston Rep. Sylvia Garcia.

Guillen was killed on post April 22. Her family claimed she was being sexually harassed but Fort Hood investigators found no evidence supporting the claim.

Guillen's family and their attorney Natalie Khawam are pushing for the creation of the #IAmVanessaGuillen bill. It would allow members of the military to report sexual harassment and assault confidentially to a third party outside the chain of command.

McCarthy also requested a full independent review of Guillen's case by the Department of Defense.

An Army Criminal Investigation Division criminal complaint said Aaron Robinson killed Guillen in an armory room on post then, with the help of his girlfriend Cecily Aguilar, dismembered her body and buried the remains in three holes near the Leon River in Bell County.

The remains were found June 30. Robinson shot and killed himself in Killeen in the early morning hours of July 1. Aguilar was charged with conspiracy to tamper with evidence and was in the McClennan County Jail with no bond.