Vanessa Guillen graduated from HISD's Chavez High School in 2018 before serving in the Army. 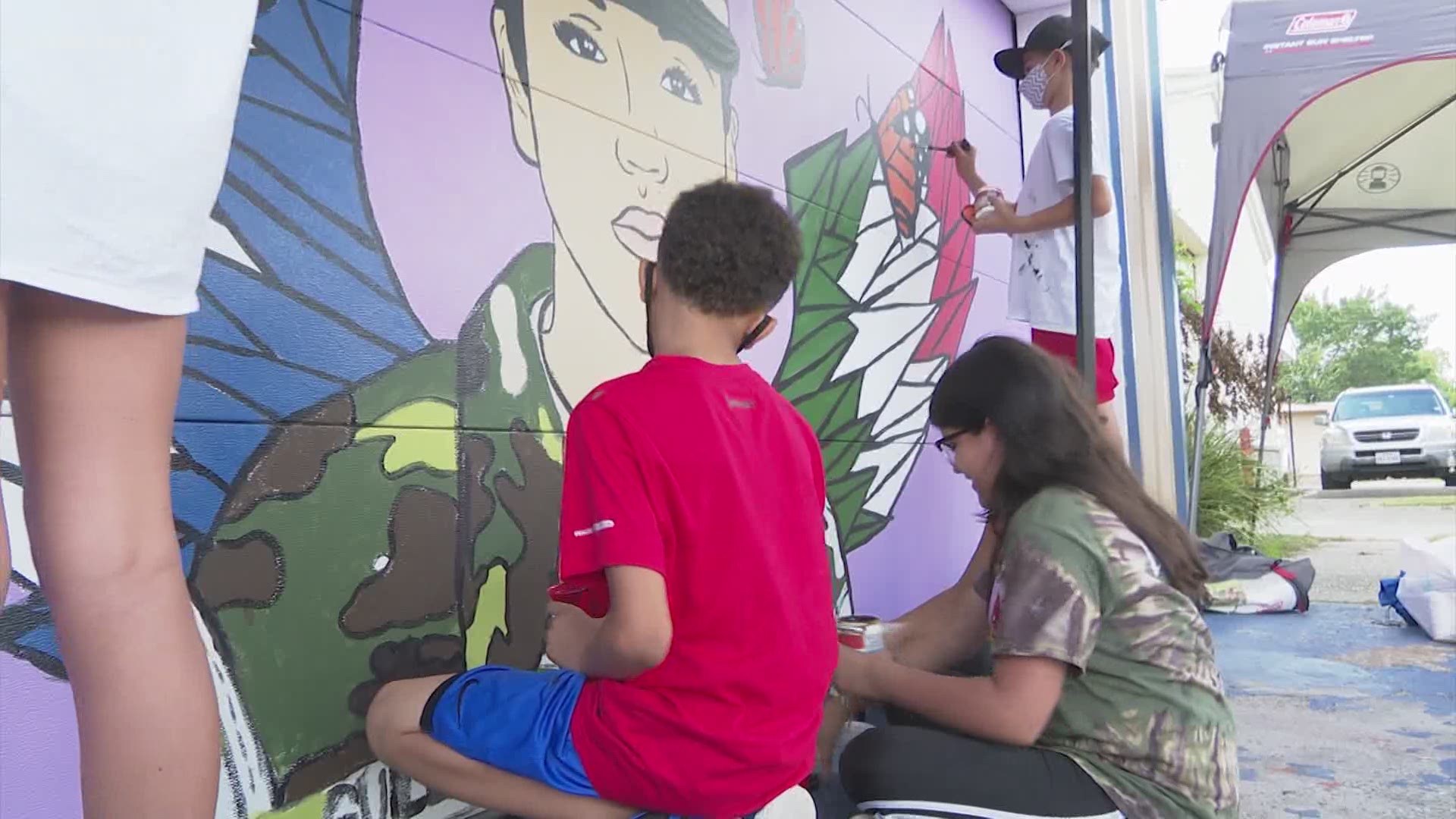 The district's board approved a 9-0 resolution Thursday designating the day to the U.S. soldier who graduated from HISD’s César E. Chávez High School in 2018.

Guillen was killed on post April 22. A Fort Hood criminal complaint said she was killed by Aaron Robinson in an armory room then, with the help of Cecily Aguilar, he dismembered her body and buried the remains near the Leon River in Bell County.

Guillen's tragic death has sparked many conversations on the treatment of women in the military and the demand for change at Fort Hood.

Guillen's family said this was a good first step, but there's still much more that needs to be done.

”I was surprised in a way that they are finally taking action," said Mayra Guillen, one of Vanessa's sisters. “It gets to me every time I hear somebody else passed or somebody else was hurt."

The family's attorney is still working to get the #IAmVanessaGuillen bill introduced in Congress.