Cecily Aguilar, a suspect in the case, has been charged with one count of conspiracy to tamper with evidence after Aaron Robinson killed Guillen. 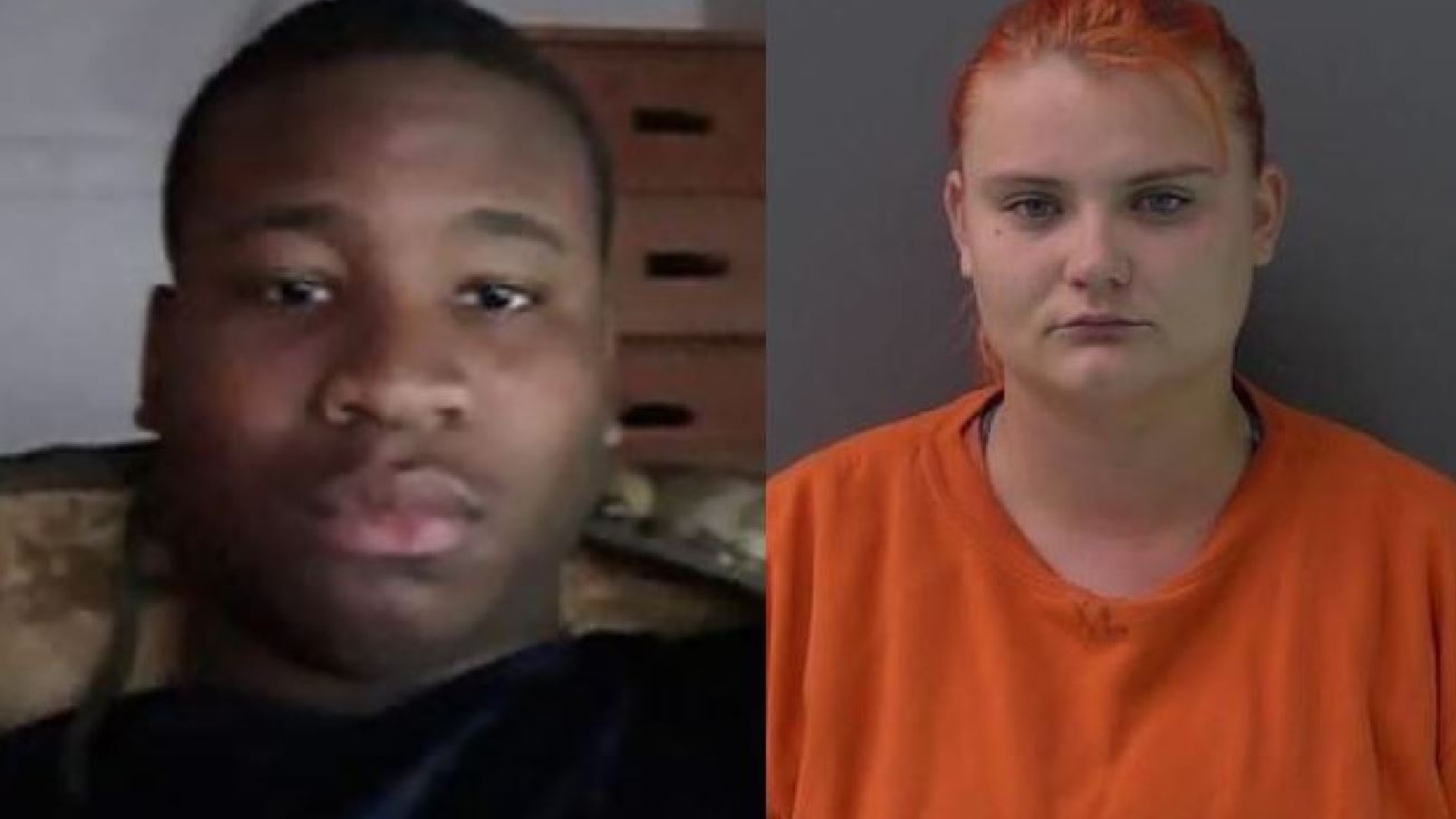 BELL COUNTY, Texas — Cecily Ann Aguilar, 22, was identified by the U.S. Attorney's Office as the civilian suspect in connection with Guillen's disappearance.

The Bell County Sheriff's Office told 6 News she will be handed over to the U.S. Marshals Service. Aguilar has been charged with one count of conspiracy to tamper with evidence, according to the U.S. attorney report.

Specialist Aaron Robinson was the first suspect identified and was later confirmed to be the man who killed himself as officers approached him Tuesday night.

The federal criminal complaint filed reported that Robinson repeatedly hit Guillen with a hammer, killing her, at Fort Hood on April 22. She was then mutilated and burned in an attempt to dispose of the body with Aguilar's help, according to the affidavit. Aguilar, Robinson's girlfriend, described the series of events to investigators during an interview on June 30.

According to the complaint, Robinson told Aguilar that he killed Guillen by striking her in the head with a hammer multiple times at Fort Hood on April 22. Two witnesses, interviewed May 18 by investigators, said they saw Robinson pulling a large "tough box" with wheels that appeared heavy coming out of the arms room where Robinson worked. The two witnesses said they saw Robinson load the box into his vehicle and drive away.

Robinson then reportedly got Aguilar to help in disposing of the body, which included mutilating and attempting to burn it. However, when the body didn't burn completely, they placed the remains in three separate holes and covered them up, according to the affidavit.

The complaint also alleges Robinson and Aguilar returned to the scene on April 26 with hairnets and gloves. It said Aguilar also brought a bag of what she referred to as concrete from someone through Facebook.

Robinson and Aguilar then burned the clothes they were wearing that night at their residents, according to the complaint.

Phone data from Robinson's and Aguilar's phones indicated the two had been somewhere along the Leon River on April 23 and April 26 - they day they returned to the scene - where investigators searched June 21. A burn site with disturbed earth was found by investigators.

What appeared to be burned remains of a plastic tote or tough box were found by those on scene near the area where Robinson's phone pinged. According to the affidavit, the soil beneath the burn site was remarkably softer and moister that soil at similar depths just feet away. The affidavit stated that it also had an odor of decomposition, but no remains were found that day.

On June 30, CID was notified that contractors working on a fence adjacent to the Leon River found what appeared to be human remains. CID, along with FBI, BSCO, USMS and Texas Rangers searched the area and identified scattered human remains that appeared to have been placed in a concrete-like substance and buried, according to the affidavit.

The evening of June 30, Aguilar was interviewed by investigators and admitted that Robinson told her that on April 22 he struck and killed a soldier on Fort Hood. According to the affidavit, Robinson picked Aguilar up the evening of April 22 or early morning of April 23 at the gas station where she worked and took her out to a site near the Leon River and near a bridge. A box with wheels and handles was on site. Robinson took Aguilar to the box in the woods and opened it to reveal a dead female, later identified as Guillen.

The complaint also reported that Robinson had been confined to his barracks on Fort Hood before June 30 but left post that night. Authorities then asked Aguilar to call Robinson at which point he never denied anything they did to Vanessa Guillen and her body, according to the complaint.

During a later phone call, Robinson said, "Baby, they found the pieces. They found pieces."

A witness said that Guillen originally left the arms room where she was working to visit the arms room at another location on Fort Hood, the one under the control of Robinson, to confirm serial numbers for weapons and equipment, according to the affidavit. Witnesses verified that Guillen let the arms room without her Army identification car, bankcard, car keys and barrack keys.

The affidavit stated that CID was notified that Guillen was missing on April 23 by a captain in the Regimental Provost Marshal, 3rd Cavalry Regiment, Fort Hood.

A previous release from Fort Hood on the arrest indicated that the person in custody, now confirmed as Aguilar, is the estranged wife of a former Fort Hood soldier.

Human remains were found near the Leon River June 30 during a search for Guillen. Although the remains have not been officially identified, Guillen family attorney Natalie Khawam said she believed the remains found belonged to the missing soldier.

Guillen was last seen the morning of April 22 in the parking lot of her regimental engineer squadron headquarters on Fort Hood. Several personal belongings, including her car keys, room key and identification card were found in the armory room where she was working earlier that day.

This story is developing and will be updated as new details become available.