Guillen graduated from a high school in southeast Houston in 2018 before heading to Fort Hood. 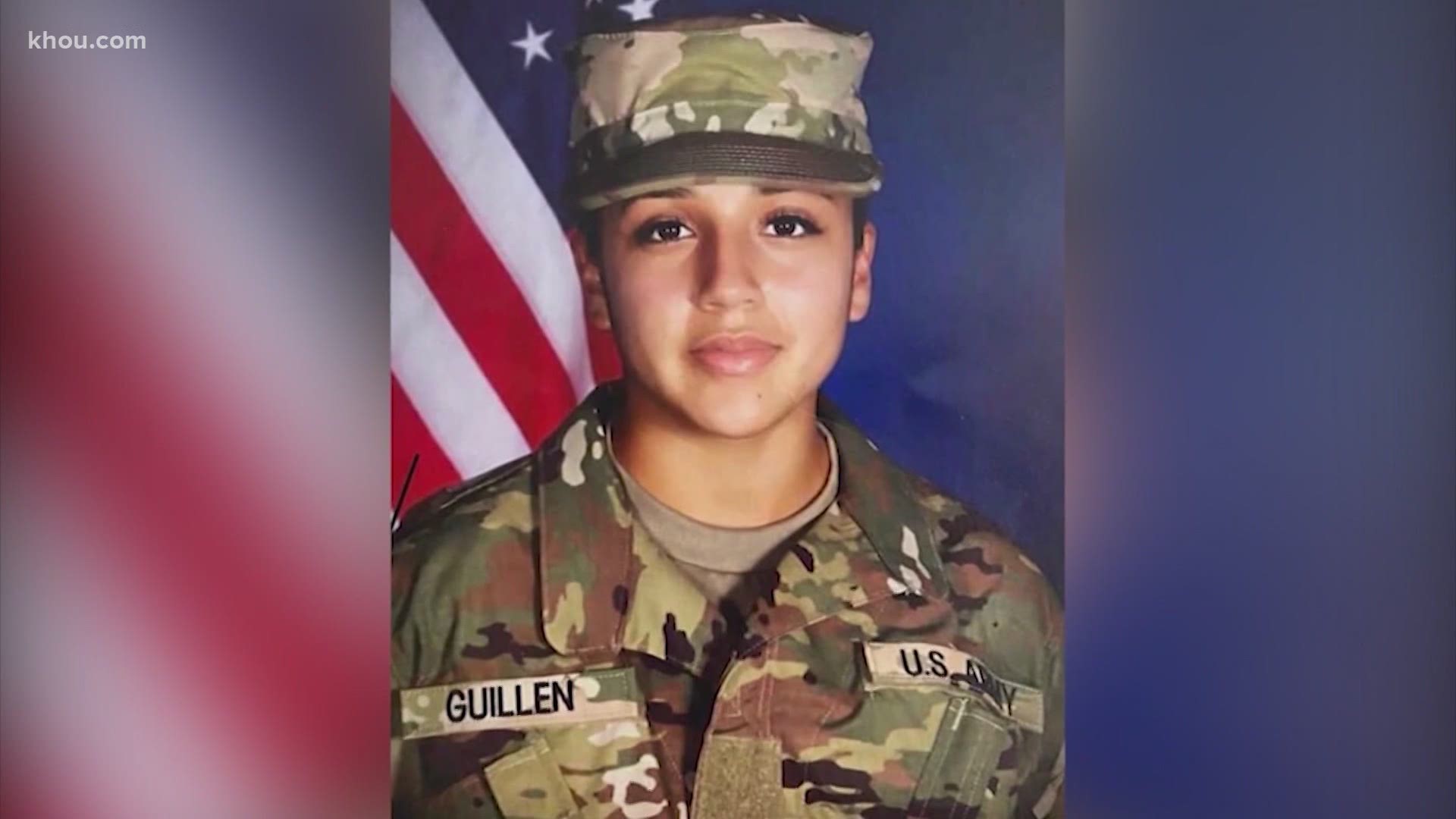 HOUSTON — Vanessa Guillen's alma mater in Houston, César E. Chavez High School, shared a touching tribute to the soldier, whose disappearance and apparent death is at the center of an Army investigation.

The school's tweet reads: "Our entire Chavez Community is heartbroken with today’s news. We extend our deepest condolences and offer our thoughts and prayers to the Guillen family. May they be protected in these most difficult times."

Others responded with their words of support and calls for "justice" for the young woman.

The message came at the end of an emotional day for Guillen's family and their supporters. More human remains were found in the search for the missing soldier, who the Army promoted to specialist on Wednesday. Army criminal investigators and Killeen police also announced a suspect in the case had killed himself the night before as officers moved in to make an arrest.

Her family has said the Army and Fort Hood have not done enough since Guillen's disappearance in April. They accuse the Army of "covering up" for others at the Texas post and ignoring Guillen's accusations of sexual harassment there.