National Safety Council reports that an average of 38 children die each year after being left in a car during hot weather. 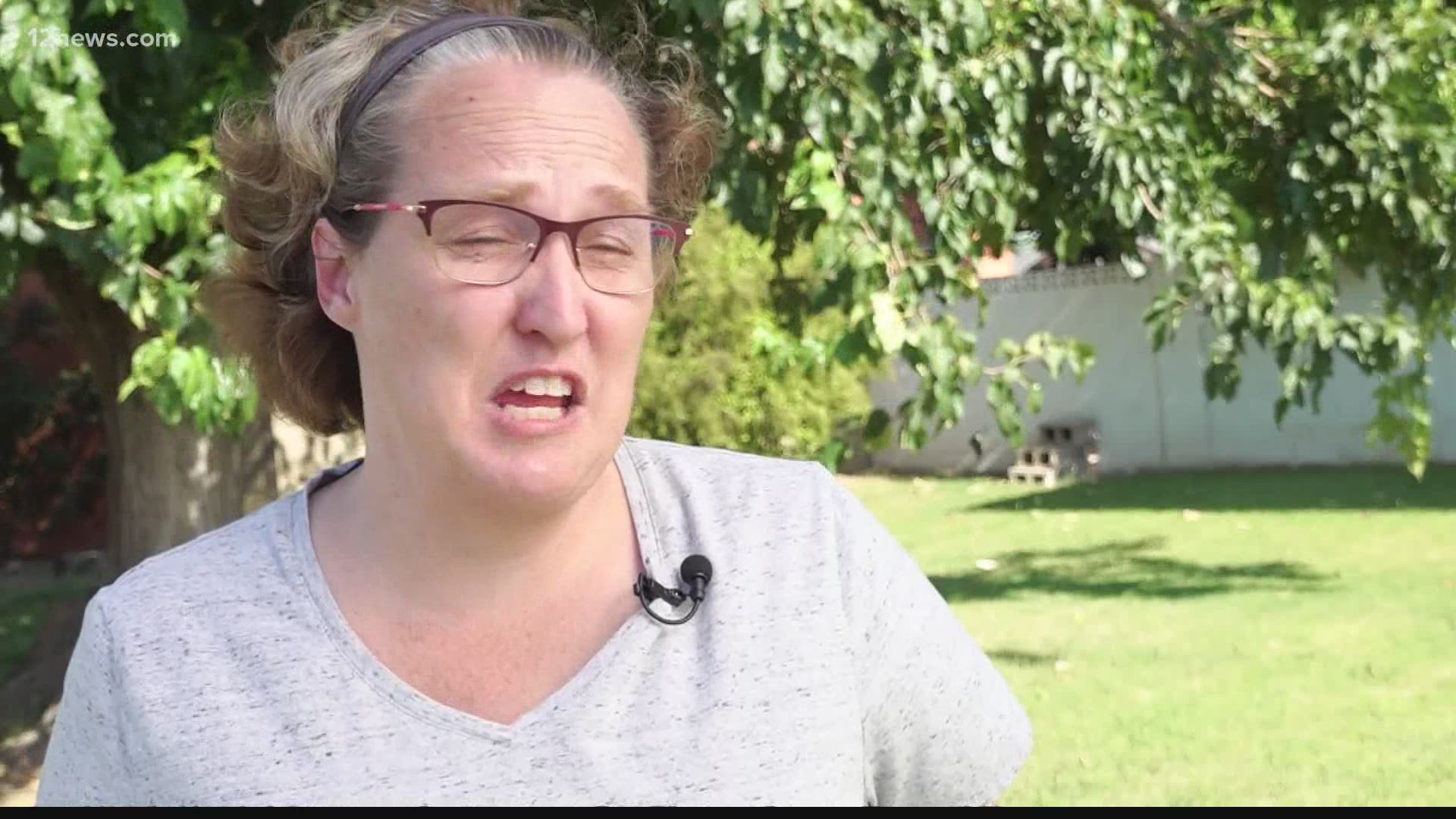 With the summer heat well underway, the Phoenix Police Department shared bodycam footage of a recent rescue of two children locked in a car.

The video dated from Tuesday shows two officers responding to a van after a woman accidentally locked her keys in the vehicle with her children, ages 2 months and 2 years old, still in it.

“Go ahead and do what you need to do to get those kids out of there,” a dispatcher can be heard saying in the video.

The officers went on to break the passenger side window to rescue the crying children and rushed them inside for care. According to officials, the kids were only in the car for 5 to 10 minutes.

The children were responsive and appeared to be okay in the video.

A spokesperson with the police department said that the temperature in the car had reached 102 by the time officers arrived.

Watch the video below:

Officers acted quickly to save the lives of 2 children whose mom accidentally locked her keys in the car. The @NSCsafety says an avg. of 38 kids die each year from heatstroke after being left in a vehicle. Please take extra caution as we continue to experience extreme heat. pic.twitter.com/hfe4MGf888

The National Safety Council reports that an average of 38 children die each year after being left in a car during hot weather.

A car parked in direct sunlight can heat up by 20 degrees in 10 minutes and 50 degrees in an hour. With temperatures across the Valley regularly above 110 degrees, the danger for children being left in vehicles is exceptionally high.

In the video, Phoenix police urged people to remain cautious during summer.

Arizona has seen its fair share of severe weather. Here is a compilation of videos from various storms across the Grand Canyon state.