'It's about time': Family of Phoenix troop killed in Afghanistan applauds move to pull soldiers 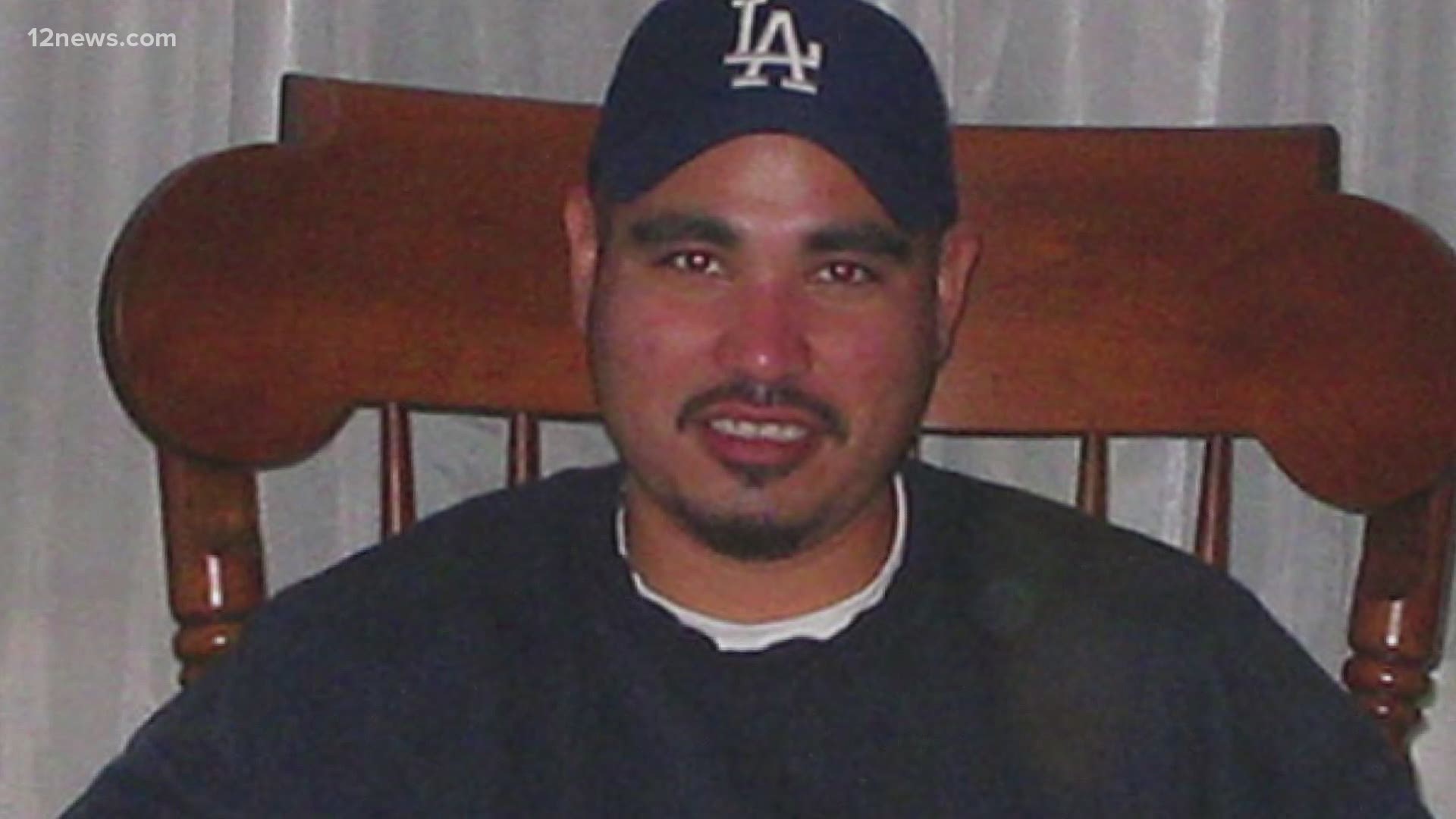 PHOENIX — The United States has been combating a war in Afghanistan for the last 20 years, with 2,488 soldiers having died since.

Phoenix high school graduate Specialist Hugo Mendoza was among them.

Mendoza was 27 years old when he joined the U.S. Army as a medic. His goal was to get military experience and become a firefighter, but after two years his plans changed.

“The last Christmas and New Year that we spent together, he was thinking on making it a career,” said Mendoza’s older brother Carlos. “He enjoyed the military so much he was thinking about staying the full 20 [years].”

Mendoza’s family says he was always smiling and a religious man. They believe he wouldn't change anything about how the events unfolded on Oct. 25, 2007.

Mendoza and his platoon were on a battalion-wide operation when they were ambushed by Taliban insurgents in the Korengal Valley in Afghanistan.

Mendoza continued to treat his comrades and returned fire until he died. For those actions, he was awarded posthumously both the Bronze Star and the Purple Heart medals.

“I just miss him, it’s so hard,” said Carlos Mendoza.

President Joe Biden announced Wednesday troops will be home by Sept. 11, the symbolic day that led to Operation Enduring Freedom.

It was a bittersweet moment for Mendoza’s family, who say it was about time troops to return home.

“I don’t want another family to go through what we’ve gone through,” said Carlos Mendoza. “I’m sure every Gold Star family member is going to say we wish it could have been a lot sooner.”

Mendoza graduated from Trevor Browne High School, but spent most of his childhood in El Paso. That’s where he is buried.

In 2012, the Soldier Family Care Center in Fort Bliss was renamed in his honor.

“He’s missed, definitely," Carlos Mendoza said. "There’s not a day goes by that we don’t think of him."