The school district, however, denied the "rumors" of a relationship between Brittany Zamora and her student rose to a duty to report in Arizona. 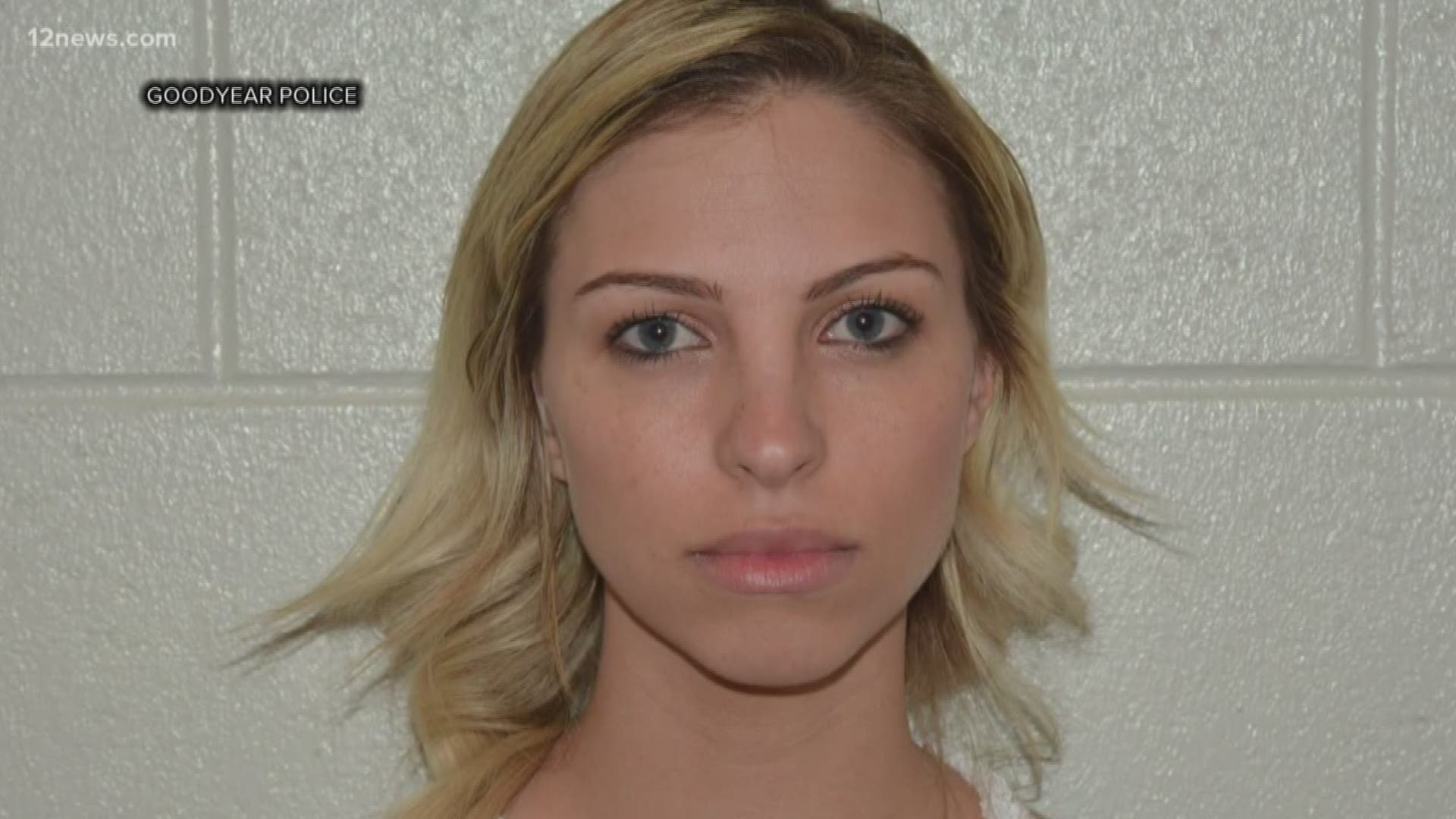 Editor's Note: The video above is a previous report on Brittany Zamora pleading guilty to three felonies, including sexual conduct with a minor, attempted molestation and public indecency.

PHOENIX - The school district where Brittany Zamora worked as a sixth-grade teacher in Goodyear admitted in court filings obtained by 12 News that the principal at Las Brisas Academy was informed of “rumors” on Feb. 7, 2018, regarding Zamora's relationship with one of her students, but denied those rumors rose to a duty to report.

Zamora pleaded guilty earlier this month to sexual conduct with a minor, attempted molestation and public indecency. She was arrested more than a year ago for having a sexual relationship with her 13-year-old student.

RELATED: 6th-grade teacher could face up to 44 years in prison after pleading guilty to sexually abusing student

The boy's family has filed a lawsuit against the Liberty Elementary School District claiming the district knew of the inappropriate relationship involving Zamora and their son, but "improperly and negligently failed" to investigate those reports of misconduct.

In the lawsuit, the boy's family claims several teachers reported they noticed inappropriate conduct between Zamora and their son in January and February of 2018, just about a month before Zamora was arrested in March of that year.

The family also claims, according to the documents, that three students in Zamora's class wrote statements about her relationship with their son and delivered them to Las Brisas Academy principal Timothy Dickey.

In response to the claims filed in court, the Liberty Elementary School District denied the claim that several teachers reported the inappropriate conduct between Zamora and her student.

“Frankly it’s troubling because these people (school officials) are still in the business of educating children,” said Russel Richelsoph, the victim's lawyer.

The district, however, admitted that principal Dickey reviewed three statements that appeared to be prepared by students. The district said it admits that students reported rumors of "dating and a relationship" between Zamora and the 13-year-old student she was later accused of sexually abusing.

“Rather than reporting this to an agency that is equipped and trained to investigate these kinds of things, he failed to do that,” said Richelsoph.

The district, however, denied the rumors or information told to principal Dickey rose to a need to report under the Arizona statute regarding a duty to report abuse of a minor.

The district has asked for the lawsuit against them to be dismissed.

“I think the district needs to take responsibility for their actions. I think the facts are laid out by the police investigation demonstrate that principal Dickey knew that something was going between Brittany Zamora and the sixth-grade student. He failed to act appropriately,” said Richelsoph.