It marked the second instance since Saturday where someone was left in a hot car. 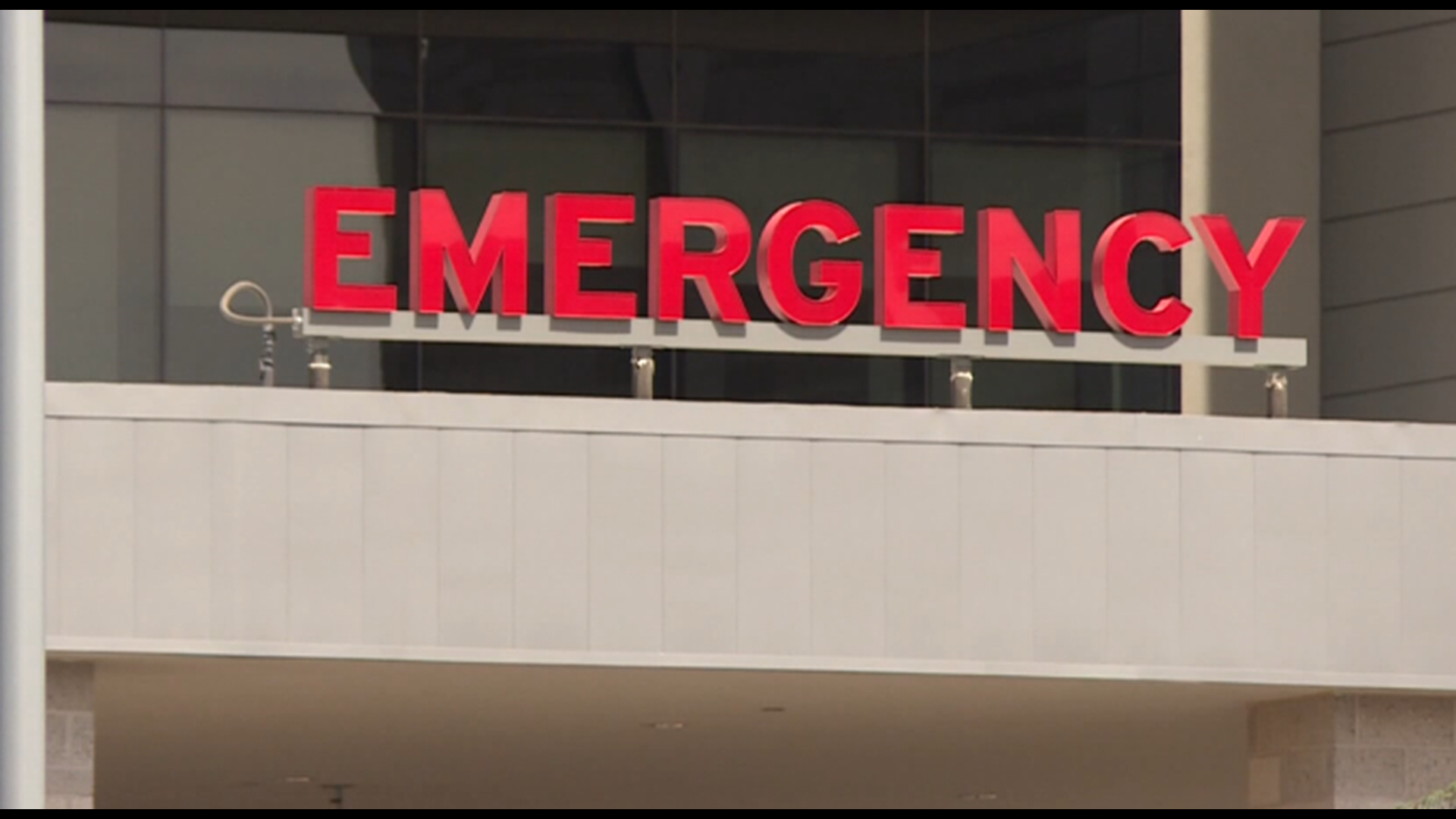 PHOENIX — A baby girl is in the hospital after Phoenix Police say her mom left her in the car for more than four hours Monday.

It marked the second instance since Saturday where someone was left in a hot car.

Phoenix Police said a mom took her 4-month-old little girl along to drop other kids off at school.

When they got back to the home near 83rd Avenue and Camelback Road, police said she forgot the baby was inside and left her in the car from 8:30 a.m. to about 1 p.m.

On Saturday near 44th Street and Thomas Road, court records show a woman with autism who is non-verbal was left in a car by her caretaker.

The woman has a mental capacity of a 4-year-old and was unable to get out of the car by herself.

When firefighters got her out, records show the temperatures in the car were reaching 133 degrees.

Records show the caretaker, Yasmin Abdulle, was found shopping inside a store and told police she left the woman in the car because she wouldn’t get out and the weather was “nice.”

Abdulle is now charged with a count of vulnerable adult abuse.

The woman was treated for dehydration but is doing OK.

The cases are a reminder that cars heat up quickly.

“About two-thirds of the increase in temperature happens in the first ten minutes,” Amber Rollins, director of KidsandCars.org, said.

Rollins said in most cases, people simply forget their child is inside.

She recommends tools, like using a physical reminder your child is in the car. It can be something simple like putting your phone, wallet, purse, or another item that you will need when you get where you’re going into the back seat.

“Anything you can do to get yourself opening that backdoor and physically checking the backseat every time you leave your vehicle,” Rollins said.