She filed a report with Gilbert police, but the investigation stalled. 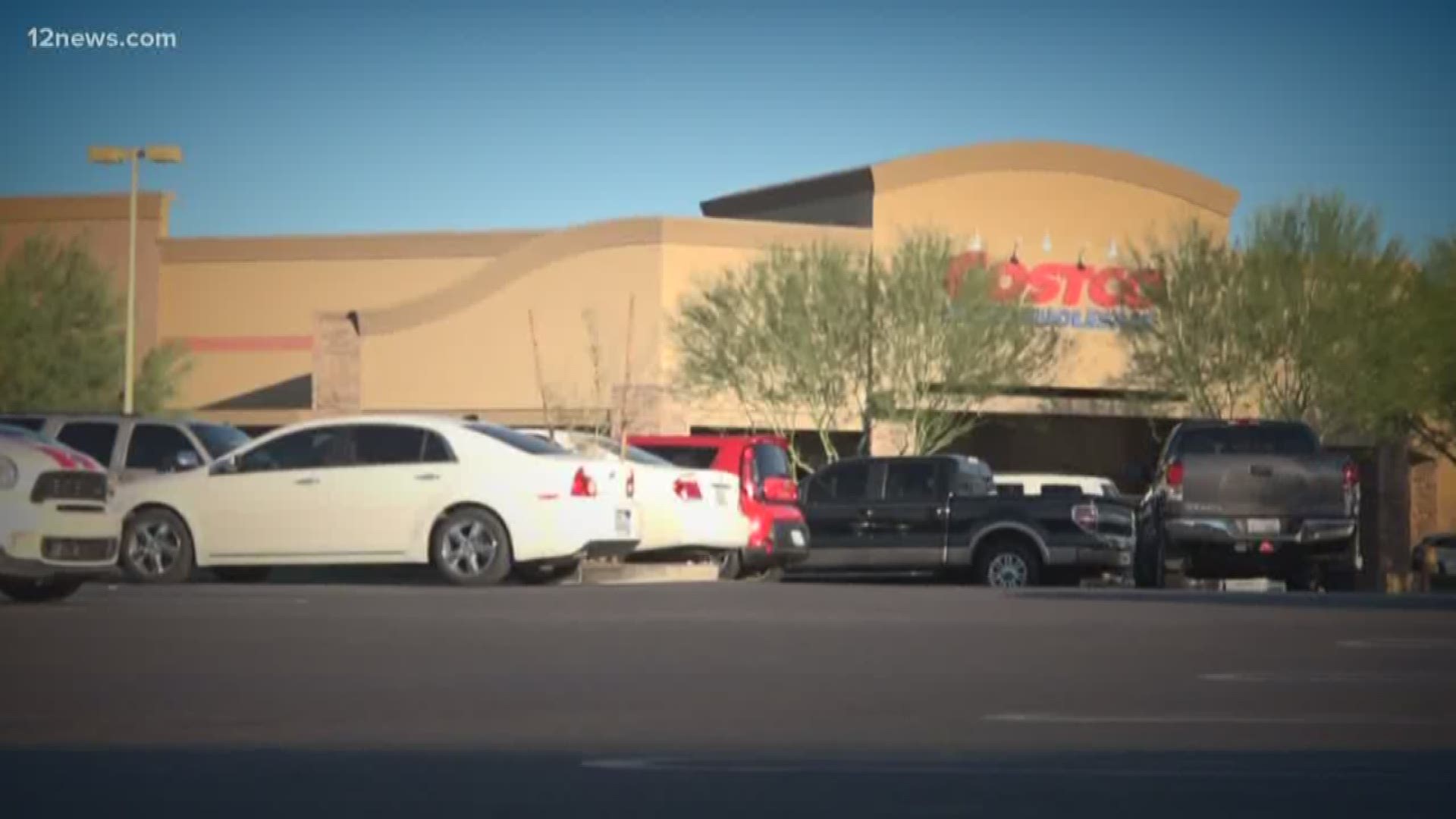 GILBERT, Arizona - An East Valley mom is on high alert after she says a group of women followed her through a Gilbert Costco store, eyeing her newborn baby.

“I had a gut feeling something wasn’t right. We all did, so I wasn’t the only one that felt that way,” said Lacey Ockey.

She’s now holding her baby extra tightly and is certain three suspicious women continuously followed her inside the Costco near San Tan Village in Gilbert.

“I had three other kids with us, and they just kept staring at my son,” said Ockey.

She says she was with her older sister and her mom, Carol, but the way one of the unknown women was grabbing shopping items grabbed Carol's attention.

“She was acting very suspicious, taking things off the shelf, not looking at them, but grabbing them watching my daughter that was holding my grandson,” said Lacey’s mom, Carol.

The bizarre behavior didn’t end there.

“We went to completely opposite sides of the store… and they were all still following us,” said Lacey.

“All three of the women had a plaid shirt hanging over one of their hands, so covering their hands, so we didn’t know if they had a weapon or not,” added Lacey’s mom Carol.

That’s when Lacey went to get security but the suspicious women suddenly disappeared.

“Who knows what they would have done if they didn’t hear me say ‘Let’s just get security’," Lacey said. "Because if they weren’t doing anything wrong, they wouldn’t have left as fast as they did."

She filed a police report, but Gilbert investigators can’t do much.

“We had some information to help us assist in finding the people but the information was not accurate so there was no follow-up to be done. We couldn’t identify any suspects or vehicles involved,” said Gilbert PD Sgt. Darrell Kruger.

So now, Lacey is making it her initiative to warn other parents.

“I just want people to be aware that anything can happen in a split second and you need to keep your kids close to you,” said Lacey.