Use this program to help thwart the efforts of porch pirates

The Deer Park Police Department is offering the Porch Package Punk Prevention Program, which allows residents to have packages shipped to the police department. 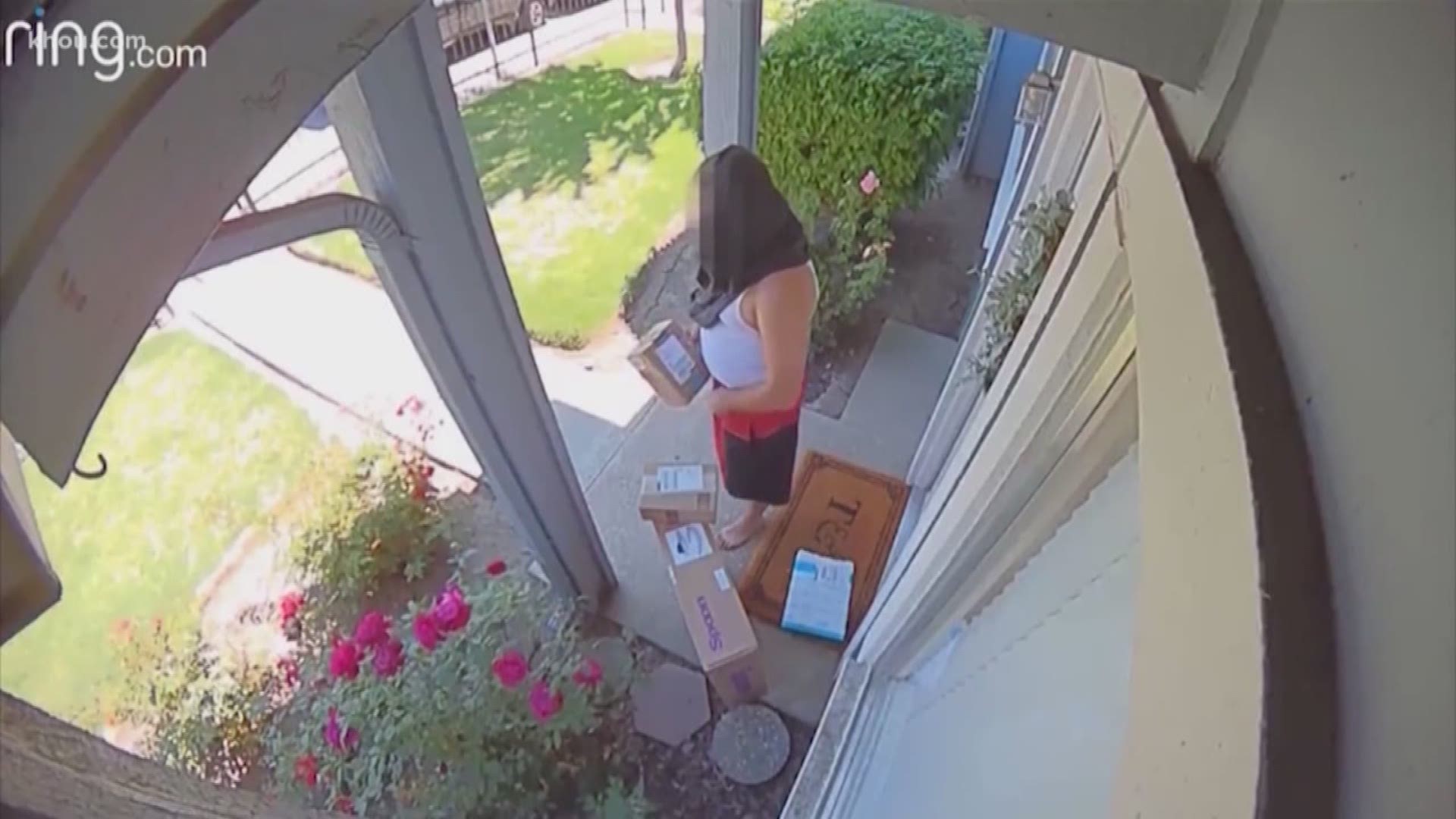 The “Porch Package Punk Prevention Program” allows residents to have packages shipped to and picked up from the police department.

Their program uses 85 volunteers working 4 p.m. to 7 p.m. on weeknights and 10 a.m. to 2 p.m. on Saturdays to log in, lock up and ensure everyone gets their packages through the end of December.

It's only available for Deer Park residents who are required to show their identification to retrieve packages.

“There’s not a criminal sanction for if someone cheats or circumvents the system but it is a way to outreach the community,” Lt. Frank Hart of the Deer Park Police Community Services Division said.

Nationally, less than half of all violent crime and a third of all property crimes triggered calls to police in 2015, according to Bureau of Justice statistics.

In Deer Park, police attack the issue with outreach. Police maintain 13 active programs to meet, greet and build trust with those they serve.

“It has broadened the way I feel about the police department,” said volunteer Diane Jones.

Jones is a retired grandmother who graduated from the Citizen’s Police Academy and volunteers to look out for her neighbors.

“I told them you can come bring them to my house since I’m not working and just come pick it up in the evening,” Jones said.

Police cannot say their 3-year-old package program is stopping thieves but the progress being made hardly feels empty.

“We are catching a lot of them in a lot of different ways than we were five years ago,” Hart said.