Postal inspectors were alerted, and deputies helped reload the mail into the containers. 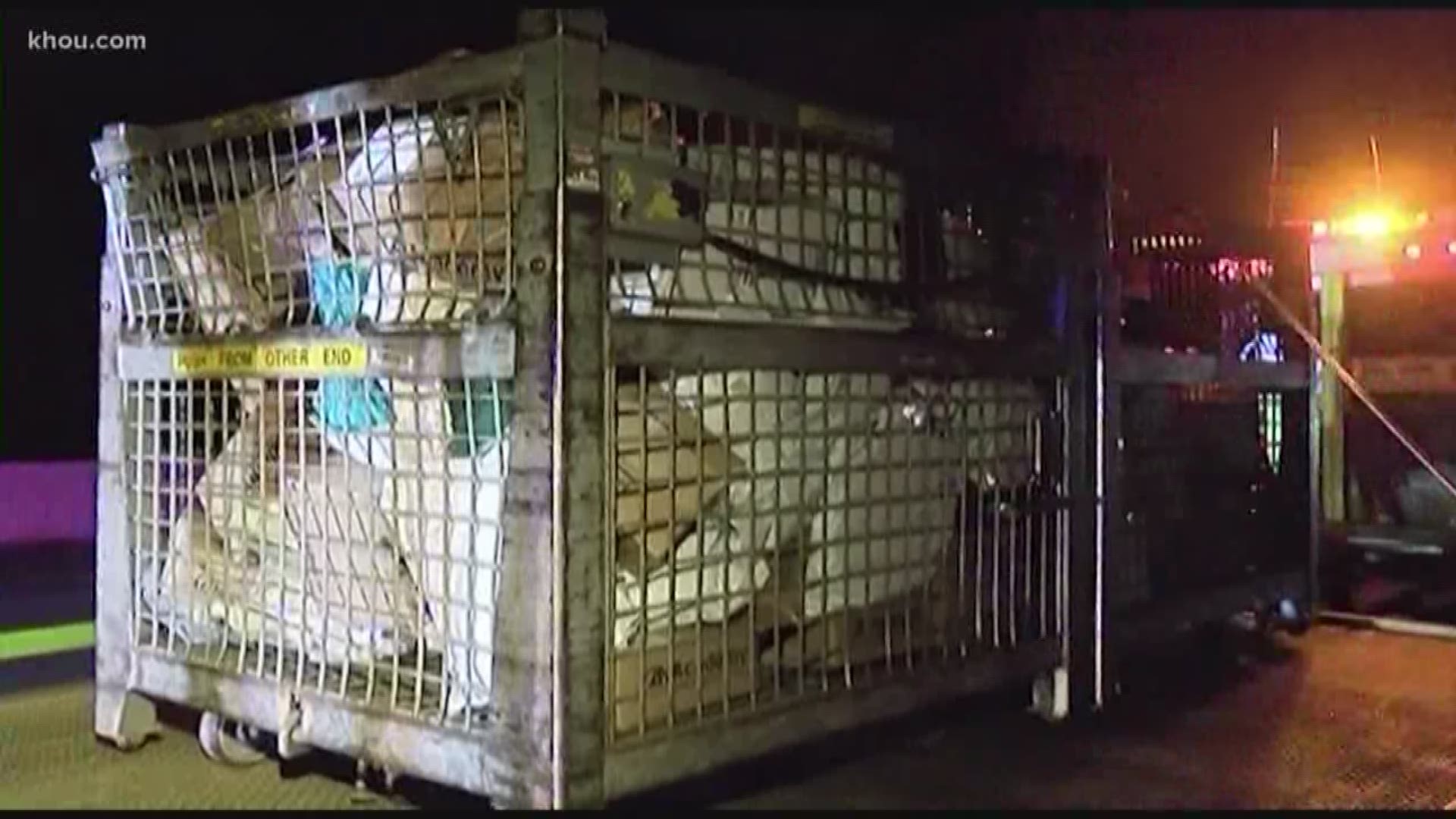 Drivers first spotted the packages and crates at about 7:30 p.m. near East River Road. One witness said the crates, which were about a mile apart, fell out of the back of a U.S. Mail truck. The crates overturned after hitting the freeway and dumped the packages.

Postal inspectors were alerted, and deputies helped reload the mail into the containers. The containers were then placed on a wrecker truck out of Cleveland.

A spokeswoman for the U.S. Postal Service said the incident is being looked into and no further information will be released at this time.