The helicopter was helping the Forest Service with a fire, according to DPS. 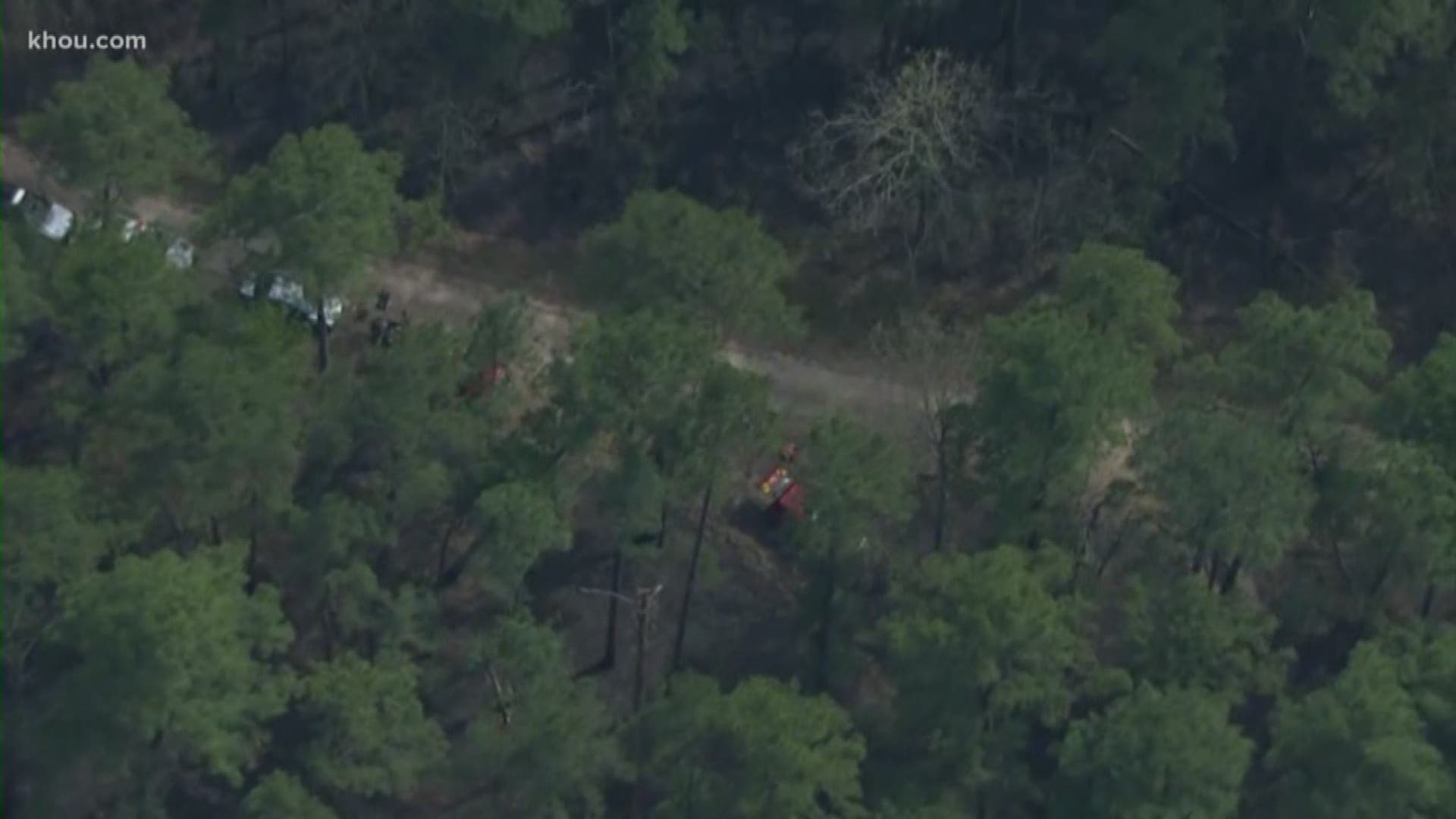 A United States Forest Service firefighter was killed Wednesday afternoon after a helicopter crashed in Montgomery County, according to the DPS.

Two other people in the Eurocopter AS350 helicopter were injured and transported to Conroe ER.

The helicopter was helping the Forest Service with a controlled burn near Montgomery.

It crashed in the Sam Houston National Forest about four miles south of FM 149 near Bethel Road, according to the Montgomery County Sheriff's Office.

MCSO deputies and DPS troopers are responding. The NTSB is leading the investigation.