The first of those new jets took off from Bush Airport Friday. United's new 737 MAX 8's will be state-of-the-art aircraft with "all the bells and whistles." 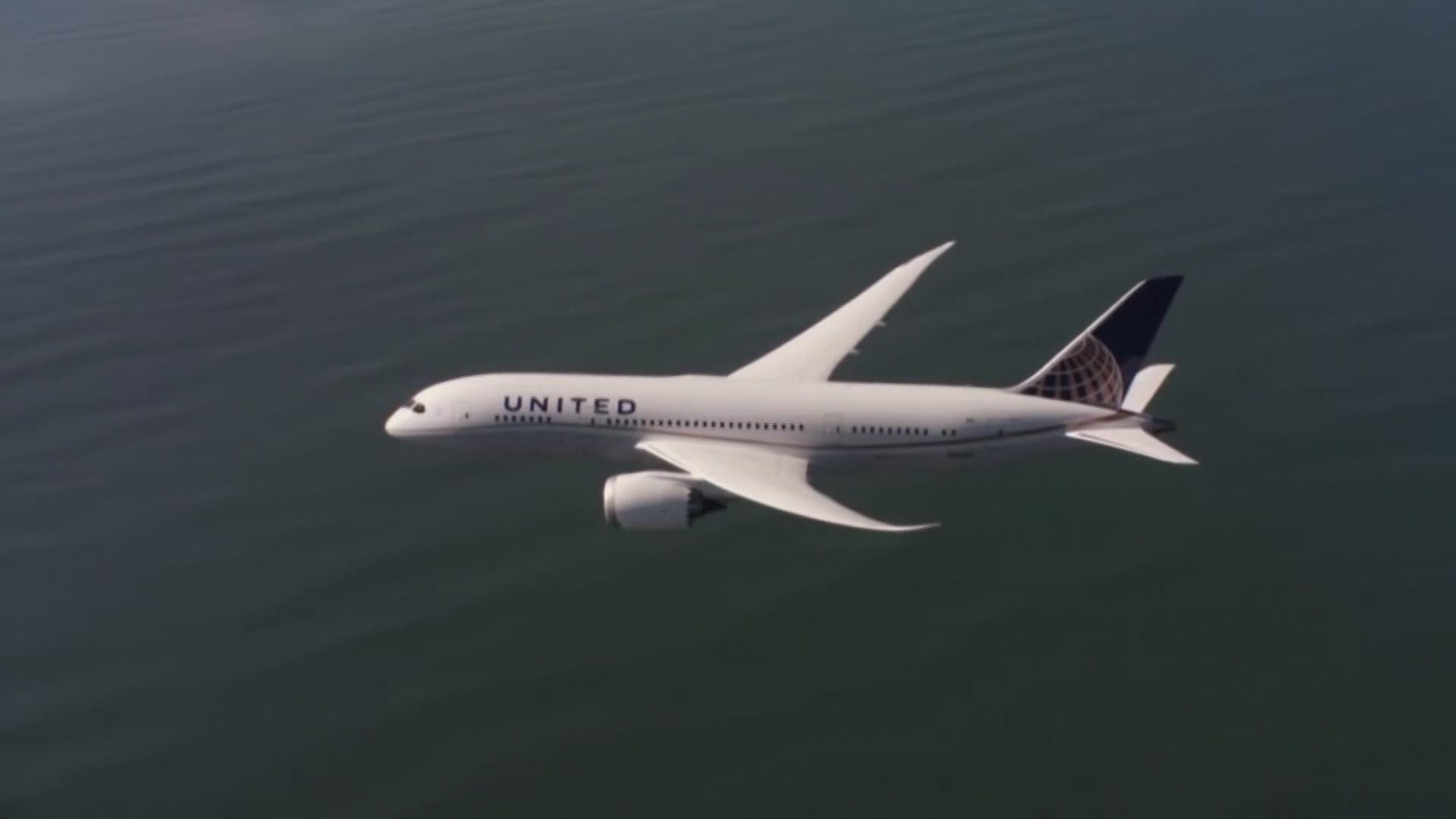 Houston's hometown airline plans to hire thousands over the next few years. The first of those new planes took off from George Bush Intercontinental Airport on Friday. It's just the beginning of a major transformation for United.

"This is our first aircraft to have the new interior," said Cyrus Sarkari, director of Customer Service at United.

"These aircraft will be state of the art," Sarkari said. "All the bells and whistles you can imagine."

"We're always tethered to our seats. Now, we can plug our Airpods or Beats straight into seatback entertainment," Sarkari said.

The new planes will join the fleet over the next few years. United said it believes traveling will continue to bounce back post-pandemic, which will require thousands of new workers.

"United Next will allow us to potentially offer 25,000 new jobs across our system," Sarkari said.

The Houston hub will remain a pivotal part of the airline's plans. The new planes mean nearly 3,000 of those jobs will be based at Bush. Positions like pilots, flight attendants, customer service agents, ramp agents and more.

"Over the next few years, as our airplanes start coming in, and our company starts on a growth path again, we expect to start adding these jobs," Sarkari said.

The new plans also mean more flight options for travelers. United plans to add 100 flights per day at hubs in Houston, Chicago and Denver over the next few years.