A portion of the processing facility in North Houston collapsed, and seven post offices around Southeast Texas were damaged. 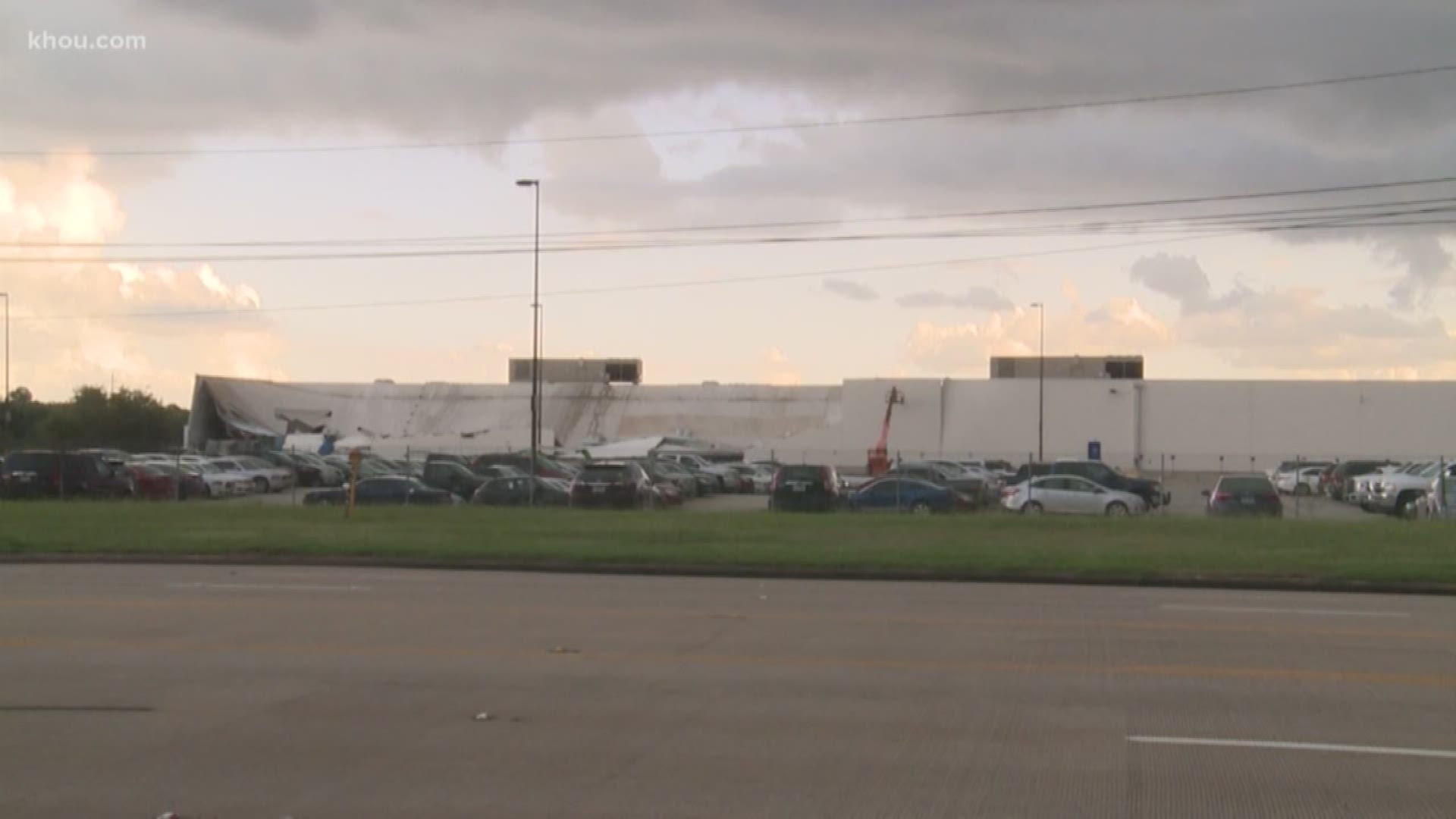 HOUSTON — KHOU keeps getting questions from viewers about when they’ll have their mail delivered after a postal distribution center was damaged during the storm.

A portion of the processing facility in North Houston collapsed, and seven post offices around Southeast Texas were damaged.

Scurlark says because of its damage, USPS is sending its letters to other major Texas cities for processing, adding three to four days to delivery.

“The mail’s gonna be delayed for awhile because we’re gonna have to be trucking that mail to those places like Dallas, San Antonio,” said Scurlark. “They’re gonna work the mail, then they’re gonna return it for delivery.”

RELATED: What will it take for Texas to get federal money to recover from Imelda?

Scurlark said the North Houston facility’s damage stretches across an area the size of two football fields. She believes packages should be okay, even though the storm slowed delivery down initially. However, she’s worried about letters because the damaged area housed 68 letter machines.

Scurlark says even she hasn’t been able to get answers from USPS higher-ups on how many letters were damaged or when the remaining ones could be delivered.

“All I know, what we’re being told and every employees have been ordered to report: the mail is being worked as quickly as possible,” said Scurlack. “So, I don’t have exactly when they will be getting mail.”

Scurlark says one of the engineers from union headquarters will assess the damage this week.

A USPS spokesperson told KHOU Monday they’ve started up most processing operations again at the North Houston plant, and more than 2,100 employees are working around the clock to restore full service.

KHOU reached out again Tuesday afternoon for an interview to get more specifics on when Houston-area customers will receive their mail but had not heard back.