The Harris County Sheriff's Office is looking to do more undercover stings. They need people to report their package thefts so deputies can pinpoint hot spots. 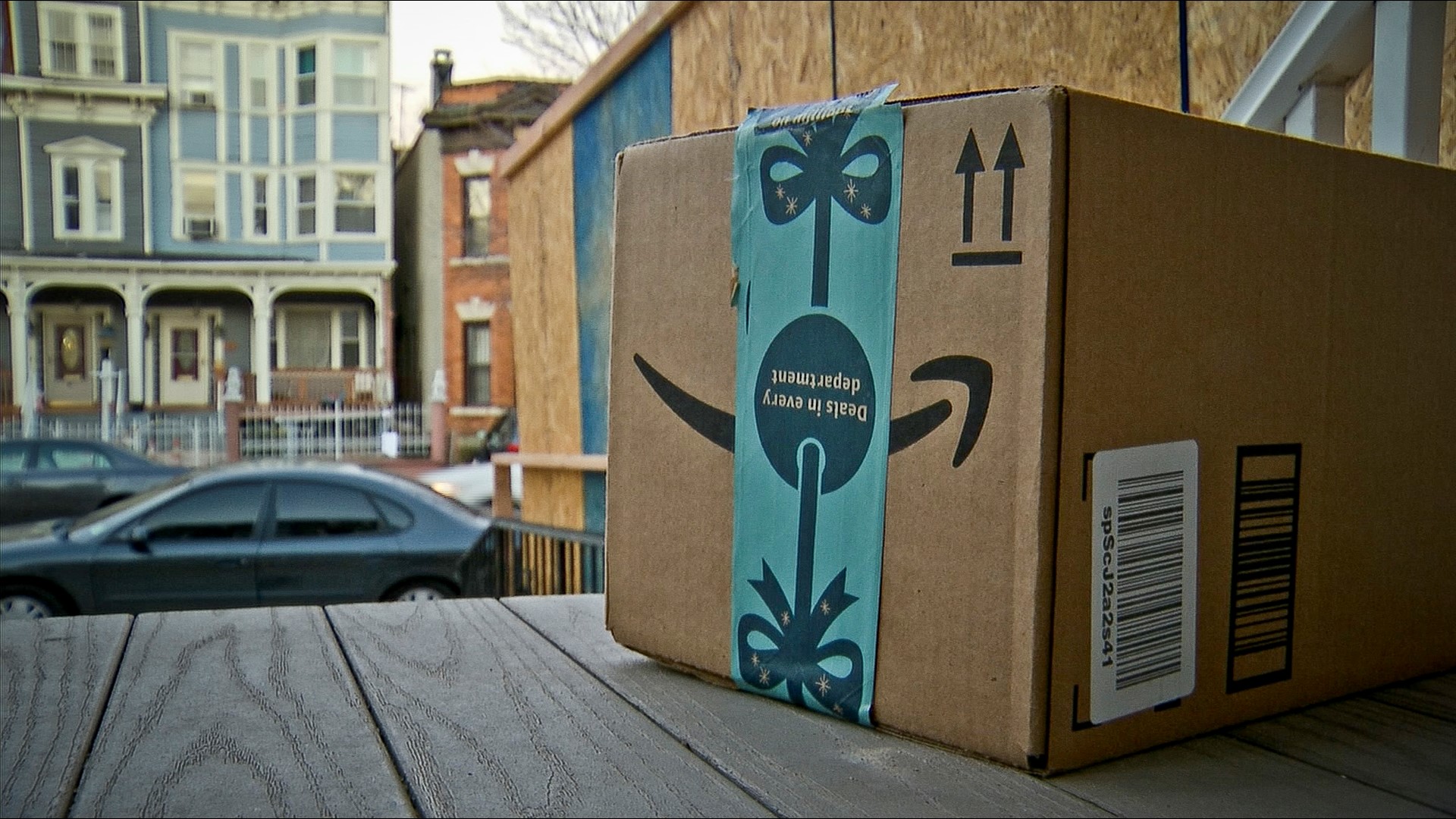 Harris County Sheriff's Office deputies are going after people who steal packages right off a victim's porch. Investigators are working undercover to catch the crooks red-handed.

We'll start by staying, we're not sharing any secrets that would ruin the operation.

Deputies want thieves to know the stings are happening. It might convince crooks not to steal packages in the first place.

We've seen how bold and brazen some of these criminals can be.

Package thefts happen in broad daylight and in busy neighborhoods. The security camera video gets shared on the news and on social media, but the crime is rarely reported to authorities.

"You know, what they don’t know is we probably have other leads from other cases," said Javier Ureña. Ureña investigates burglaries and thefts for the HCSO.

"We can create a big case against just one person. So, we need them to report this," Ureña said.

"Right now, we have three homes with multiple packages. One of the packages that we have here as a tracker. And we have our postal inspectors, at a remote location, monitoring the tracker," Ureña said.

No one took the bait in Cypress. But deputies want to try again. They just need to know where to look.

"And we can be proactive in that area, that community," Ureña said.

A new state law boosts the crime to a felony, depending on the number of victims.

"They just take whatever they see. Whatever they can carry. And they open the package. Sometimes you’ll see it down the street, where it was a doll or something thrown out the window," Ureña said.

FIVE THINGS YOU CAN DO TO PROTECT YOUR PACKAGES:

The U.S. Postal Service provides the GPS trackers that are placed in the bait boxes. HCSO manages surveillance and provides undercover officers.

RELATED: Use this program to help thwart the efforts of porch pirates

RELATED: 'I filled up a box full of dog poop': Portland porch pirate gets a stinky surprise