HOUSTON — A student at the University of Houston-Downtown is making a name for himself on the national mariachi scene.

Arredondo, a member of UHD’s Mariachi Los Caimanes, is one of 10 contestants in the college division finals.

The Mariachi Vargas Extravaganza is the largest and longest-running mariachi music festival in the United States.

Arredondo said he’s never had vocal training but his parents introduced him to mariachi at an early age and he loved it from the get-go.

“There’s so many different aspects of mariachi I enjoy. The one thing I enjoy the most is the dramatization of the music. It causes a swell of emotion,” Arredondo said. “Depending on the singer, the song or the words, it captivates you in a certain way. The beauty of mariachi music is the intensity of the music.”

The competition will be a full circle moment for the UHD senior who first performed at a camp connected to the Mariachi Vargas Extravaganza when he was in high school. His coaches told him he needed a lot of work and that motivated him to get better.

At UHD, Arrendondo was invited to enjoy the inaugural season of the university’s Mariachi Los Caimanes. Now, he’s helping boost the budding group’s name recognition by competing on a national stage.

“Even though I’m very proud that I’m a finalist in this competition, it’s also very humbling. This competition brings the best from around the United States,” he said. “I remember the vocal camp in high school where I was told I wasn’t ready to perform on stage. Then a few years later, I’m being invited by the same group of people to compete as a finalist. It’s mind-blowing. I remember where I came from, and now I’m representing UHD at the highest level.”

“This is just the first step in the process to becoming recognized as a premier mariachi in the region,” said José Vázquez, director of UHD’s mariachi group. “In Texas, most award-winning mariachis are from the San Antonio/Rio Grande Valley region. Why not us? Having a vocal finalist will give us instant credibility.”

Vazquez credits Arredondo's work ethic and determination for his success.

This year's music festival will be virtual due to the pandemic. The national vocal competition, including the announcement of winners, streams on YouTube Saturday, Dec. 5 at 7 p.m. 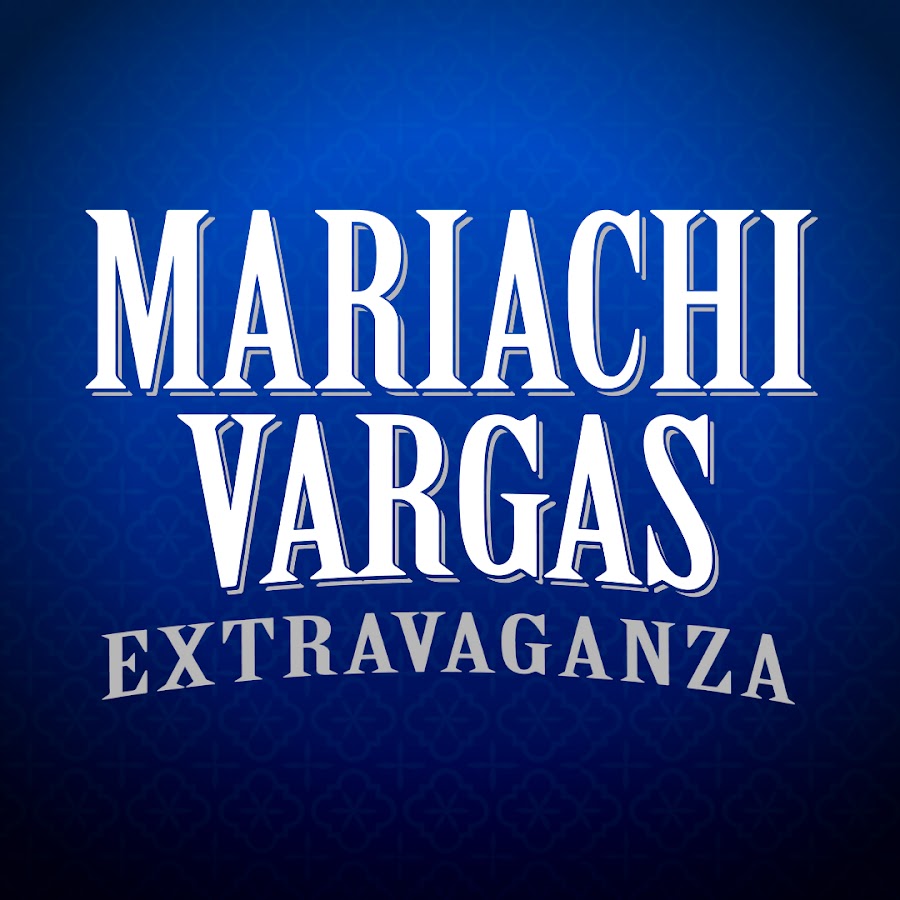 mariachimusicdotcom
Mariachimusicdotcom features outstanding performances and highlights from over 2 decades of the Mariachi Vargas Extravaganza and additional events produced by San Antonio based MPR (Muñoz Public Relations). Thanks to YouTube, captivating moments and award-winning mariachi music performances can be enjoyed by all.