An outside third party needs to conduct the investigation which would help de-escalate the situation, one local expert said. 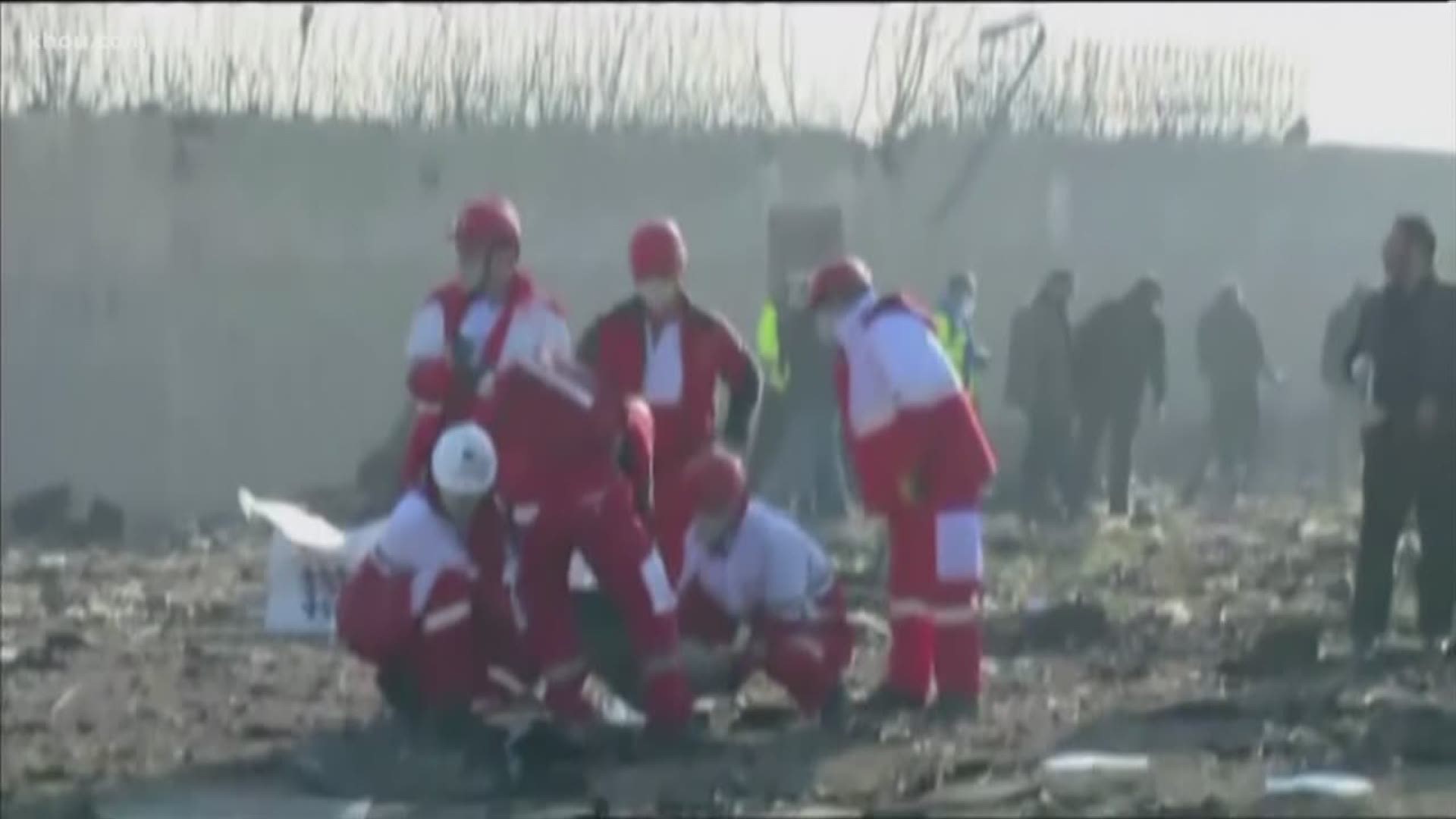 HOUSTON — U.S. officials confirmed Thursday the Ukrainian plane that crashed was shot down by Iranian missiles.

The news left many wondering if this could escalate the tensions in the Middle East even more.

“This complex series of events has in some way contributed in some way the downing of the plane,” said Professor Emran El-Badawi, Director of the Middle Eastern Studies at the University of Houston.

The plane was believed to have been mistakenly a target. The Iranian Civil Aviation Authority said it’s simply not true.

“It is, however, highly likely that they were defending their borders that they would turn on those surfaces to air missiles to defend against incoming U.S. fire and they would shoot down some other airplane or jetliner in the process,” El-Badawi said.

El-Badawi believes in order to deescalate the situation, the U.S. needs to sit this one out.

But it would not end with the investigation. Many would want to make sure that Iran is punished for its mistakes.

“Ukraine or other parties can go to the U.N. and security council, and they can propose punishment or penalties they want to enact against Iran. That may work,” El-Badawi said.

The Prime Minister of Canada has asked for a thorough investigation hoping to get to the bottom of this horrific accident.