It was a month ago when city leaders went to Austin to learn more about the suspension of new Harbor Bridge design work. 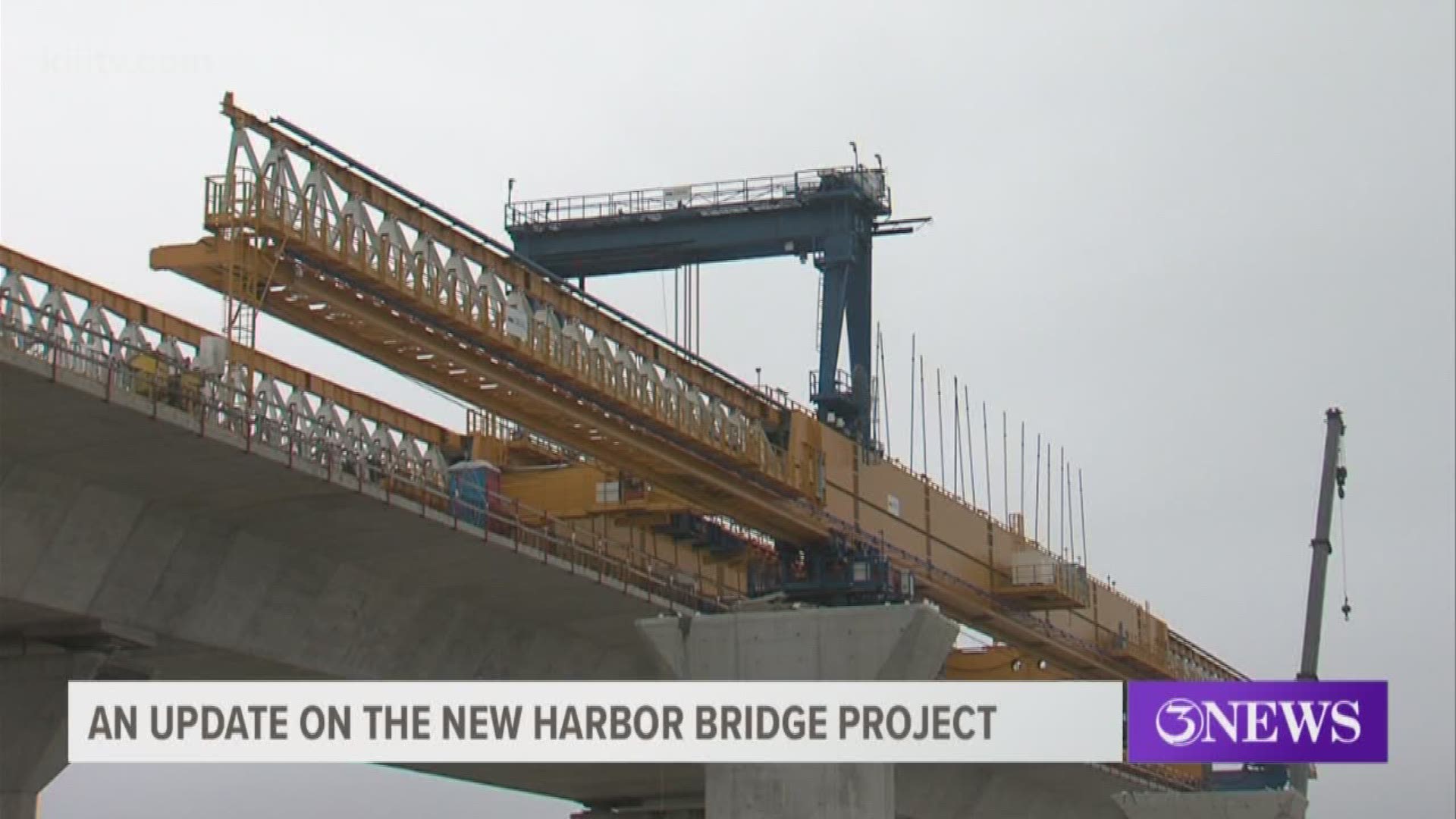 CORPUS CHRISTI, Texas — As promised, the Texas Department of Transportation provided an update Thursday 30 days after Coastal Bend leaders went to Austin to discuss the status of the New Harbor bridge project.

Design work on that project was suspended last month to conduct a safety review. The company in charge of the design, Figg Bridge Engineers, is the same company that designed the pedestrian bridge that collapsed in 2018 at Florida International University in Miami, killing six people.

Following the suspension of the bridge design work, lawmakers traveled to Austin to find out more about the project. They were told that all construction to date has been completed safely, but there were concerns about construction that was yet to be built. TxDOT said they would provide an update in 30 days.

On Thursday TxDOT provided that update saying they had completed their review of the National Transportation Safety Board investigation into the 2018 bridge incident and are now working with Flatiron-Dragados, the developer of the new Harbor Bridge project, to ensure they have the appropriate oversight to finish the cable-stayed portion of the bridge.

Meanwhile, TxDOT says work on other aspects of the bridge project is still moving forward, including drainage work, roadway and overpass construction, and the reconstruction of a new interchange at I-37 and SH 286. 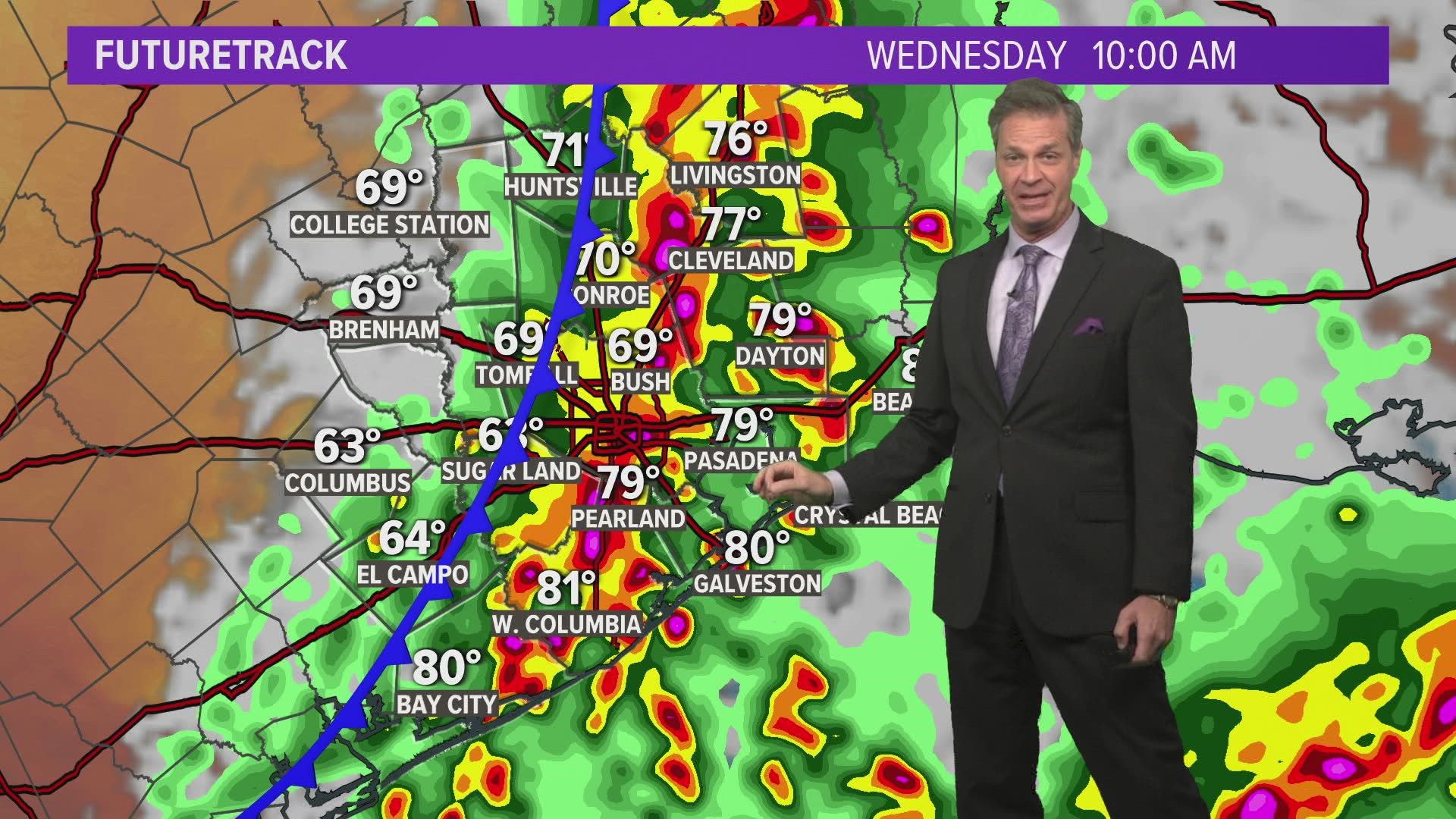 Houston forecast: Storms to come along with cold front this week