Mother and daughter suspected in string of grave site thefts

Heaven Rodriguez, 21, and her mother, Cherish Rodriguez, 42, are accused of taking items from grave sites and trying to sell them. 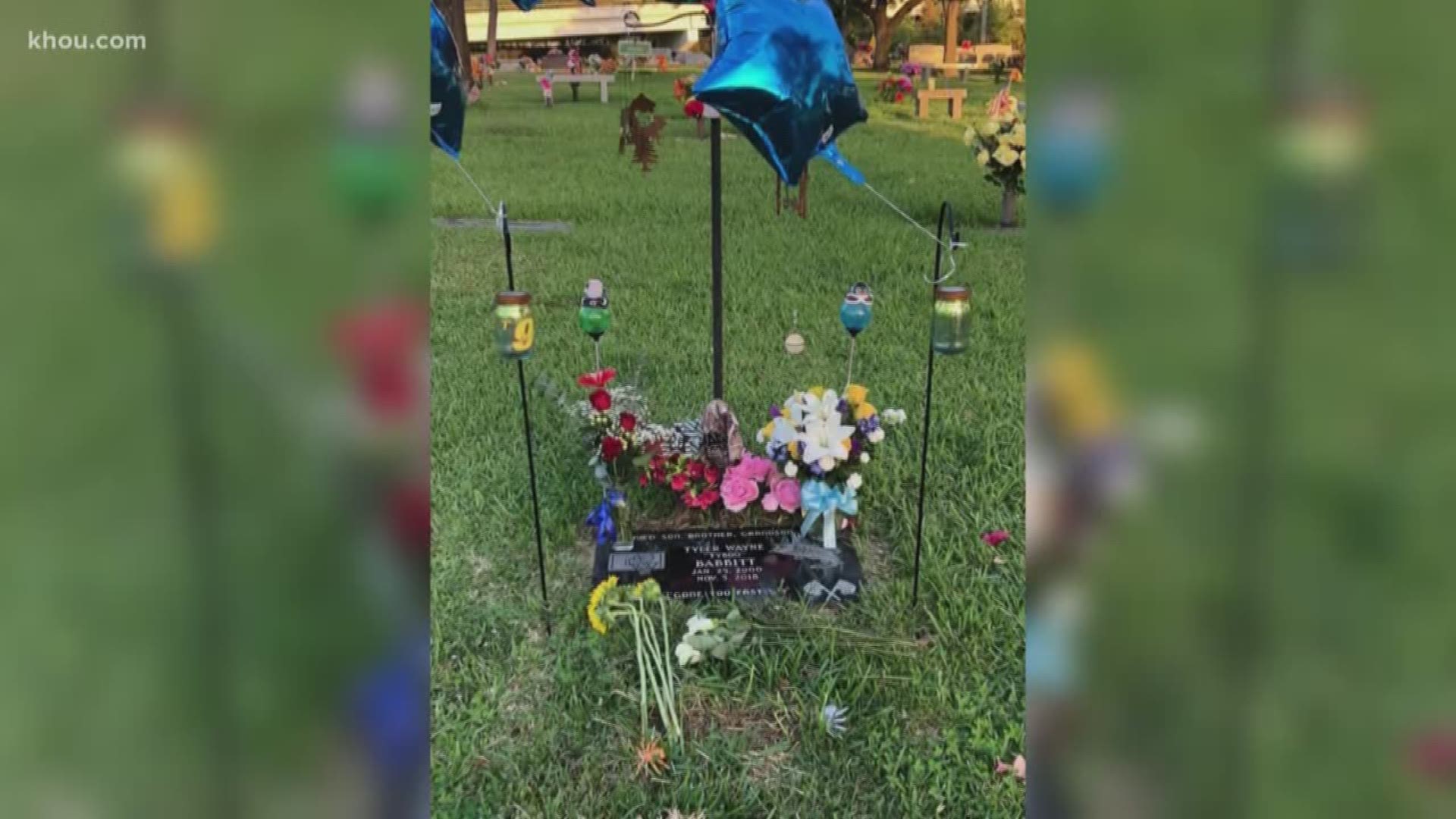 HOUSTON — UPDATE: Cherish Rodriguez, 42, has been arrested and charged with theft from graves, a felony, in connection with a string of grave site thefts.

Her daughter, Heaven Rodriguez, 21, is already in custody.

PREVIOUSLY: One woman is in custody and her mother is wanted in connection with a string of grave site thefts. Police say social media helped them identify the suspects.

Deer Park police responded to reports of at least three thefts at the Grandview Funeral Home along Spencer on Monday. One of the victims posted on social media about the thefts and others who say they were victimized joined the conversation.

Through an investigation, police were able to identify a mother and daughter – Heaven Rodriguez, 21, and her mother, Cherish Rodriguez, 42 -- as suspects in the case.

Police say the mother and daughter were selling some of the items out of the trunk of their car. Someone who bought items from them later recognized those items from a social media posting and returned them to their owner.

Police say other items that were taken were also returned to their owners.

Reporter Melissa Correa is working on this story today for KHOU 11 News.  She spoke with some of the victims whose items were taken from their loved ones’ final resting space.