EMS tried to resuscitate the kids for more than half an hour, but they did not survive. 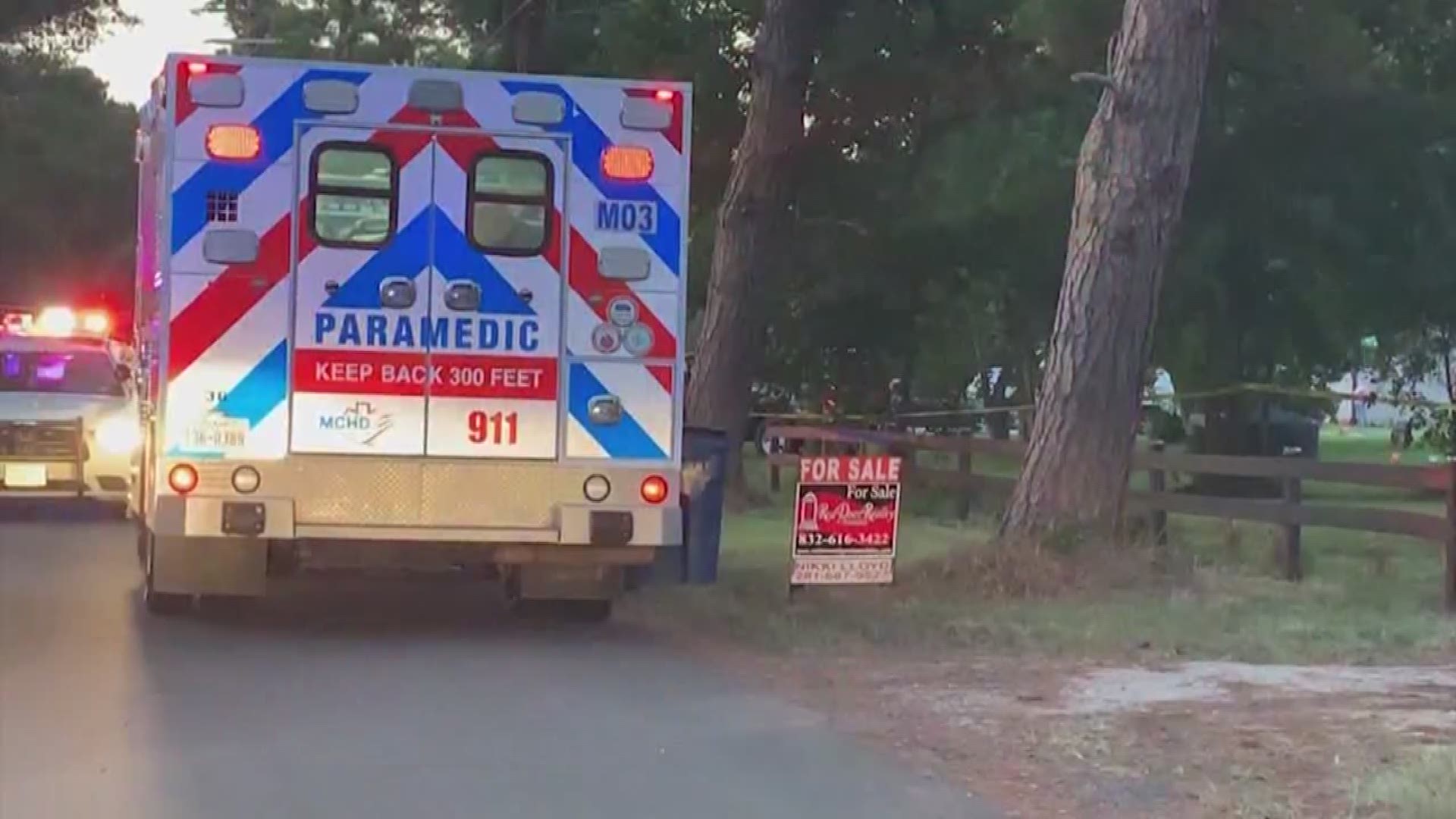 CONROE, Texas — Two small children are dead after they were found in a pond in Montgomery County.

The sheriff's office said the children are 3- and 4-year-old boys.

One of the children showed up at a home wet, so searchers focused their efforts on the bond. A paramedic spotted the two other kids in the water.

EMS tried to resuscitate the kids for more than half an hour, but they did not survive.

The third child who showed up at the home was treated for lacerations.

It's now known how the children ended up in the pond.