Twiggs County deputies are investigating after a husband and wife were killed. No suspects are in custody yet. 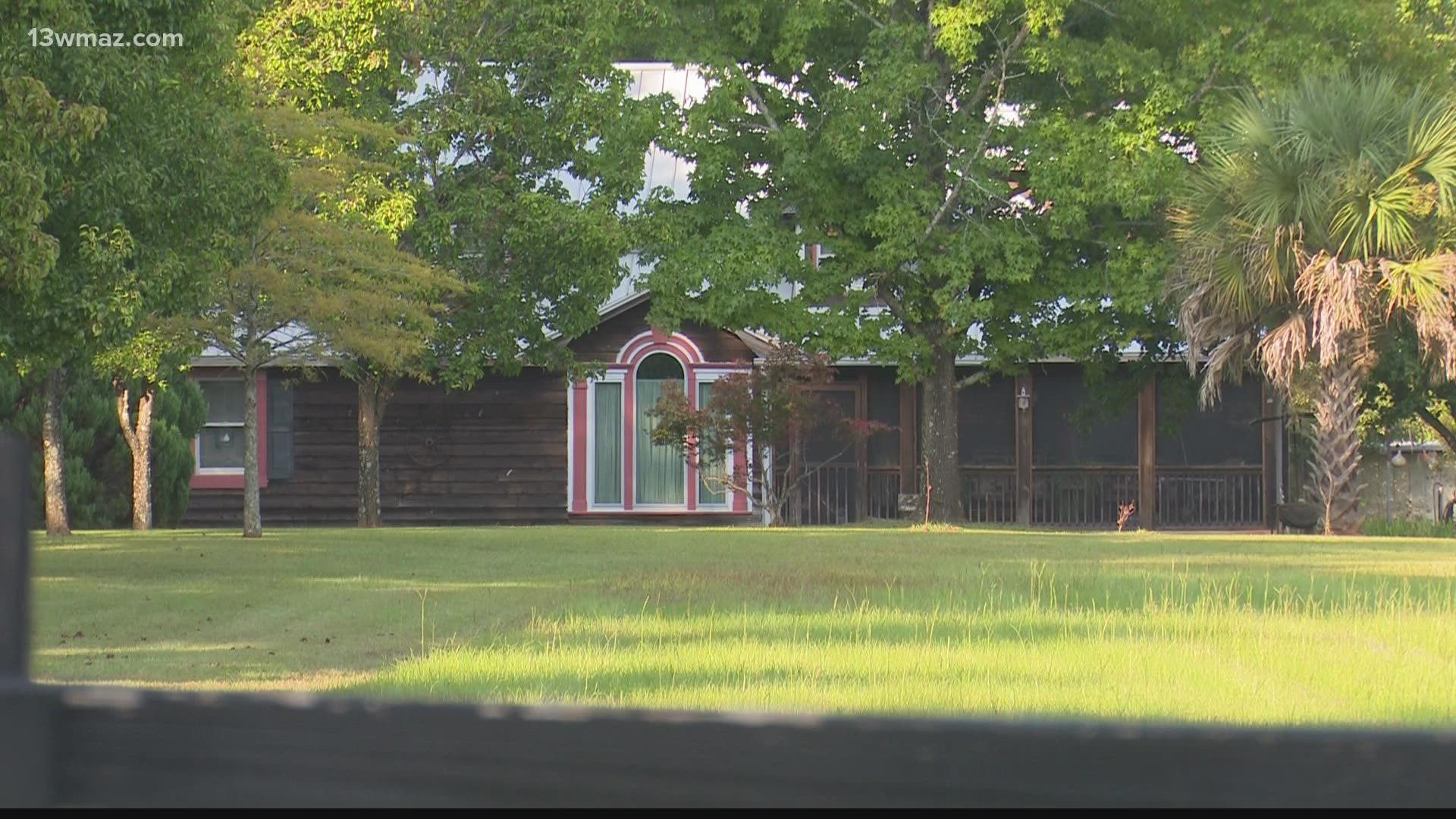 Twiggs County deputies are investigating how a husband and wife were shot and killed.

Shortly after 9 a.m. Saturday morning, deputies received a call from Fred and Peggy White’s daughter saying her parents’ home in the 1100-block of Riggins Mill Road in Dry Branch had been burglarized.

Guns and money were missing, the safe had been broken into, and the home had been rummaged through, but the couple was nowhere to be found.

The daughter started trying to call her mother’s cell phone when she couldn’t find either of them.

Her mother’s phone was heard less than a quarter-mile down the road. Jordan Thomas was deer hunting on his stepmother’s property when he kept hearing a phone ringing.

He later saw a truck behind an abandoned home on the property. At first, he thought it was trespassers.

“Once I moved closer to the truck, I just happened to look in there. I saw hair. We got a little closer and then we saw it was a woman in the passenger seat and [she] had blood coming out from her head,” said Thomas.

“We were thinking we were going to find him the same way we found her,” said Mitchum.

Around noon, her 70-year-old husband Fred was still missing. Shortly after our first interview with the sheriff, he was found.

“One of the family members here waiting around walked across the field and actually located Mr. White’s body on the backside of this field over here,” he said.

Fred White’s body was found just 200 yards away from his wife’s. The sheriff says it was found at the edge of the woods near Stone Creek Baptist Church.

Mitchum says they’re investigating the case as a double homicide.

“Obviously if you have something like this it’s top of the list. We’re going to get it solved and we’re going to go at it with everything that we got,” he said.

They don’t have any suspects yet. Anyone with information can call the Twiggs County Sheriff's Office at (478) 945-3357.