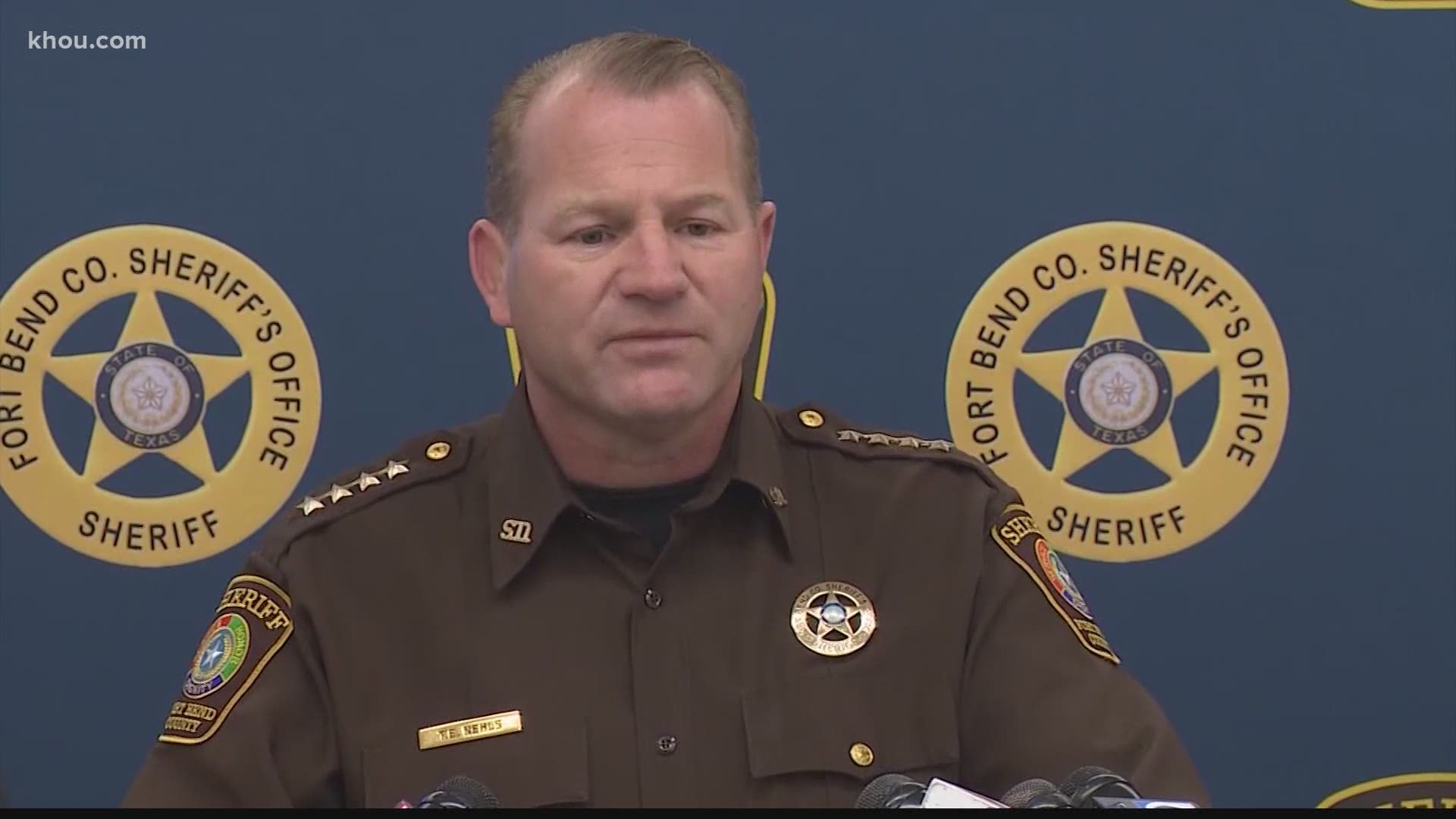 “To be beaten almost 80-20 after you spend almost $8 million, that’s a lot of money to spend for doing so poorly," Stein said.

Now Nehls has his sights set on the general election in November. He's the Republican nominee in a district that has been Republican for so many years.

He faces Democrat Sri Preston Kulkarni, who's hoping to flip the district.

"This is a district that’s skewing Democratic," Stein said.

"I could see new registered voters in precincts that are overwhelming Democratic among voters well below the age of 45, many of them females and many of them non-Anglo."

“Many think its quintessential of what’s happened in Texas," Stein said.

But he said Nehls could have the edge.

"This is an incumbent sheriff who's been in office for a great deal of time, and he has a familiarity to the district that rises above President Trump," Stein said.

Nevertheless, he sees a head-to-head race, one of the most-watched as November approaches.