Hightower High School honors star student-athlete, who continues inspiring even after his death

Trey Thomas was gifted both on and off the field. He was honored as homecoming king, and his younger brother stood in for him. 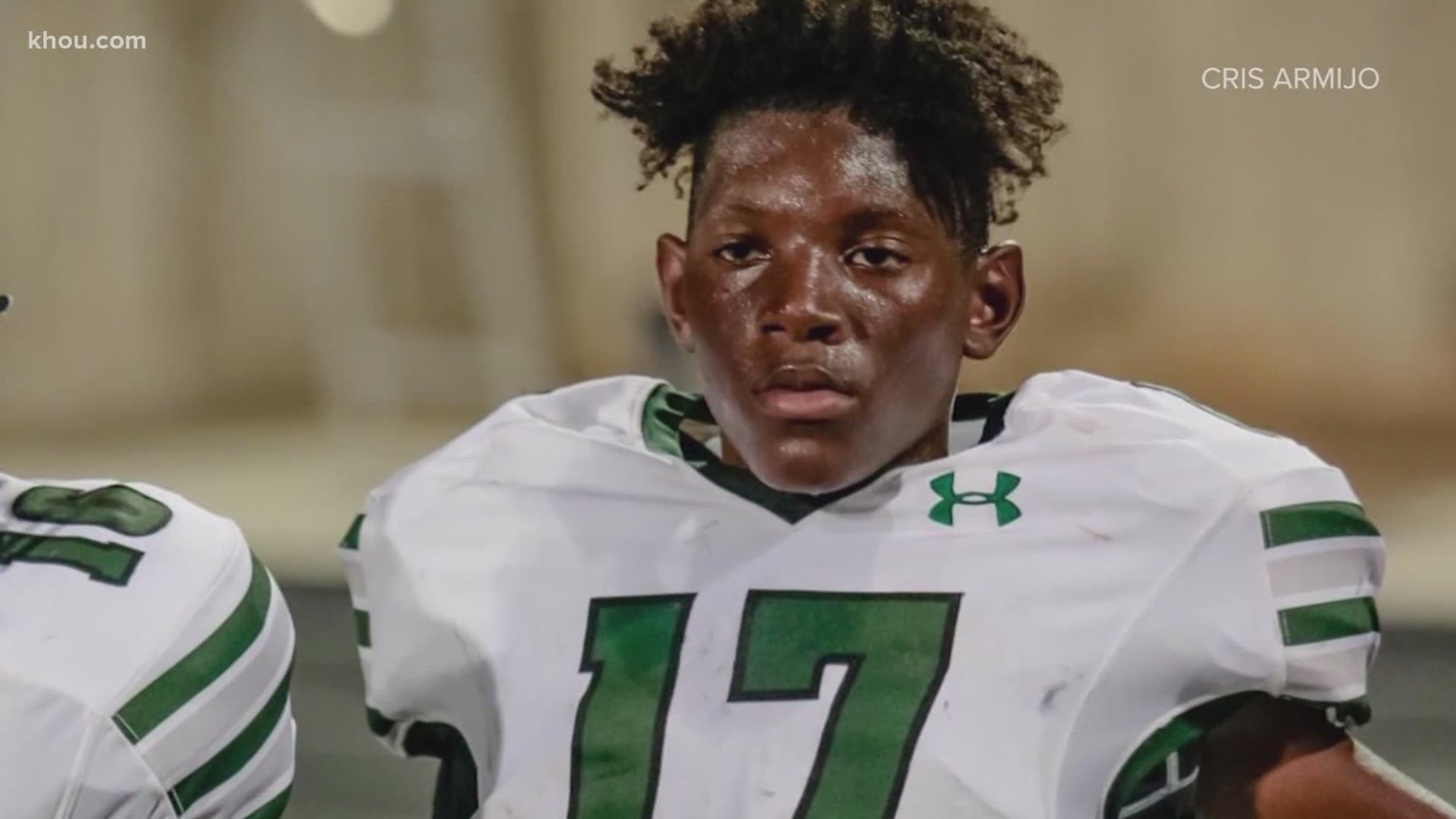 Trey Thomas was a standout Hightower High School wide receiver with offers to play Division 1 football and run track. Back in June, at just 17 years old, he died suddenly. His family says he had a non-COVID medical condition, but its unclear if that contributed to his unexpected death.

His classmates remembered him with a balloon release and more. This fall, his coaches nominated him for Hightower's homecoming king.

Trey was an AP honor student. He was a team leader and leader in school. His family still attend the football games, cheering on the hurricanes.

There is so much support in the stands that you’d think Trey is still playing. His teammates have also adopted Deuce. And not just for homecoming.