“Anger and heartbroken. Like, this is, that was, even less than a slap in the face,” Trae tha Truth said. 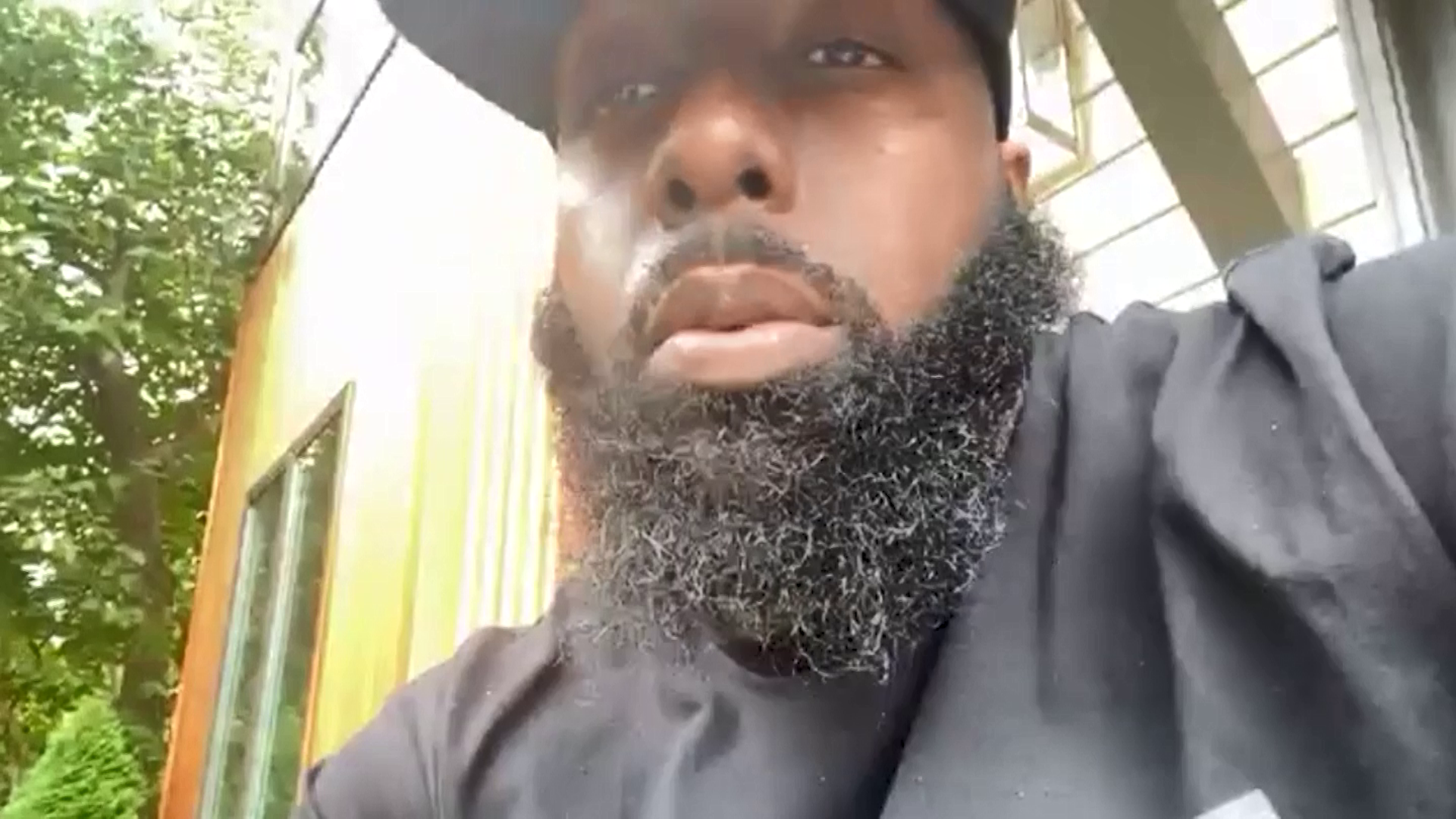 HOUSTON — A Kentucky grand jury’s decision not to directly indict the officers involved in the shooting death of Breonna Taylor has caused outrage across the country, including in Houston.

Calls for justice have echoed louder and louder every day since Taylor was shot and killed in her home back in March.

After holding their breaths for months, people demanding the officers involved be arrested and charged with her murder got news they didn’t want to hear.

None of the Louisville police officers involved in the raid that killed Taylor was charged with her death.

Houston rapper Trae tha Truth has been a big voice in demanding justice for Taylor.

“Anger and heartbroken. Like, this is, that was, even less than a slap in the face,” Trae tha Truth said.

He rushed back to Louisville after helping out those affected by Tropical Storm Beta in Houston and was marching with protestors on Wednesday night.

“I literally stopped rescuing people at 2, 3 in the morning, jumped on a flight straight here," Trae tha Truth said.

“We believe to be more than unjust but despicable and a deplorable misrepresentation of justice," said Dr. James Dixon, vice president of the NAACP Houston Branch.

After months of seeking justice, community activists like Deric Muhammad feel no one is being held responsible for her death.

“What we saw today was a 12-inch knife stabbed in the back of Black America, and not even an inch of that knife has been taken out," he said.

As people try to process the decision, they also plan to fight against what they call a broken system.

“I don’t know where to go from here. I don’t have the words, but I will tell you I stand with the people that I’m going to stand with, so whatever that may be," Trae tha Truth said.